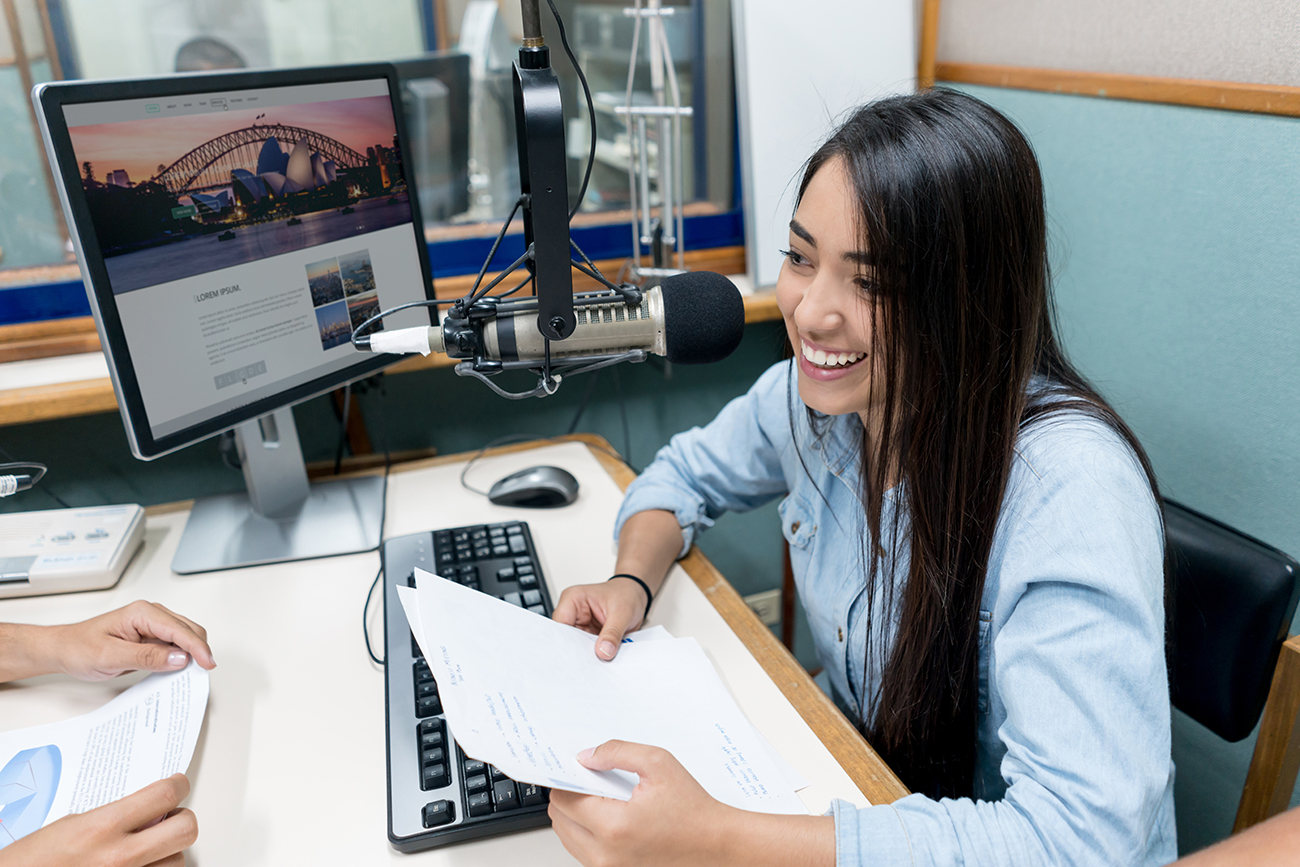 The most prevalent trends in journalism education for 2017 are far from monolithic.

However, the most written-about issues this year were also subtly interrelated; journalism educators are focused on how to move forward while still maintaining the foundations of good storytelling.

What’s clear from this list, as well as the other topics journalism educators engaged with in 2017, is that J-Schools, although once accused of a deep-seated reluctance to change, are not standing still any longer. There is great interest in what’s next.

Integrating Social Media in the Classroom

Creating campaigns through snaps, live tweeting events and streaming on Facebook Live have become staples of the storytelling experience, with educators looking to ensure news writing quality and journalism ethics are maintained on these ever-shifting platforms.

Aspects of social media also made their way into courses that were traditionally print or long-form oriented, like copy editing or breaking news or political reporting, as an awareness of changing employment prospects with social increased.

Whether its moniker was convergence, multi-platform or digital-first, the journalism education pivot wasn’t to video as much as it was to a reconceptualization of how news is delivered.  Media staffs learned more about a journey into the digital-driven at both college and high school conventions this year.

Journalism educators also spent time explaining their progress, as well their challenges, in the process of going digital-first at the University of Wisconsin-Madison, Northwestern University in Qatar, Slippery Rock University, and in larger collaborations between education and industry or education and community organizations.

New technologies and platforms brought expanding possibilities in 2017, but also a dramatically increased need to address news literacy as calls of “fake news” were amplified. Many journalism educators felt the obligation to address teaching media literacy across disciplines, what tools to use to combat what’s fake, how to spread news literacy in virtual environments and what universities can do to stop fake news.

News literacy is a critical part of what we teach at the J-School. This piece makes a good case for why all… https://t.co/xO4sDb9SBV

In addition to the larger narrative for news literacy, educators looked to tackle misinformation in specific ways — through data visualizations, research and an understanding of online personalization. These interconnected pieces came together in a June 2017 #EdShift chat that allowed journalism instructors to brainstorm how to take the fake news fight to the classroom.

Robust discussions of contemporary issues and their coverage, particularly violence and mass shootings and rallies featuring white supremacists, also touched on both media literacy as well as journalistic ethics.

Innovating in Process and Product

“Innovation” was one of the most visible buzzwords of 2017, although quite ambiguous. Merriam-Webster says it’s a new method, idea or device. Journalism educators employed all three definitions in classrooms and newsrooms this year, whether it was rethinking broadcast education, reflecting on technology-driven media programs, or pushing toward mobile.

Drones were a particular favorite for innovation and experimentation this year, both at larger and smaller universities, as well as their impact on First Amendment protections.

Facial recognition, AI, drones: As journalism marries itself to tech, what happens to 1st amendment? https://t.co/G4bMmJr7xa via @mozactly

Experimentation with other new tools, like Alexa, virtual reality, coding and bots, will likely only grow for 2018.

Now that “page views” and “bounce rates” have become firmly embedded in our lexicon, and journalism education is embracing analytics training in both the student newsroom and the classroom for the next generation of working journalists. There is a felt need now for all J-Schools to teach data, and there was a greater call for partnerships in order to pull off this massive task.

Whether its helping students see Excel as a journalistic tool, or engaging with a more sophisticated program like Crowdtangle, educators were looking to expand the analytics skill set of both their students and themselves through certifications and trainings.

As the expansive research of Allan Richards and Kathy Fitzpatrick with The JMC Innovation Project found, creating a culture of innovation is a priority for deans, chairs and faculty at many J-Schools. The key now, according to Richards and Fitzpatrick, is celebrating the “encouraging evidence that progress is underway in developing cultures of innovation” but also acknowledging that “a lot of work remains if schools are to meet the innovation challenges of the 21st century.”