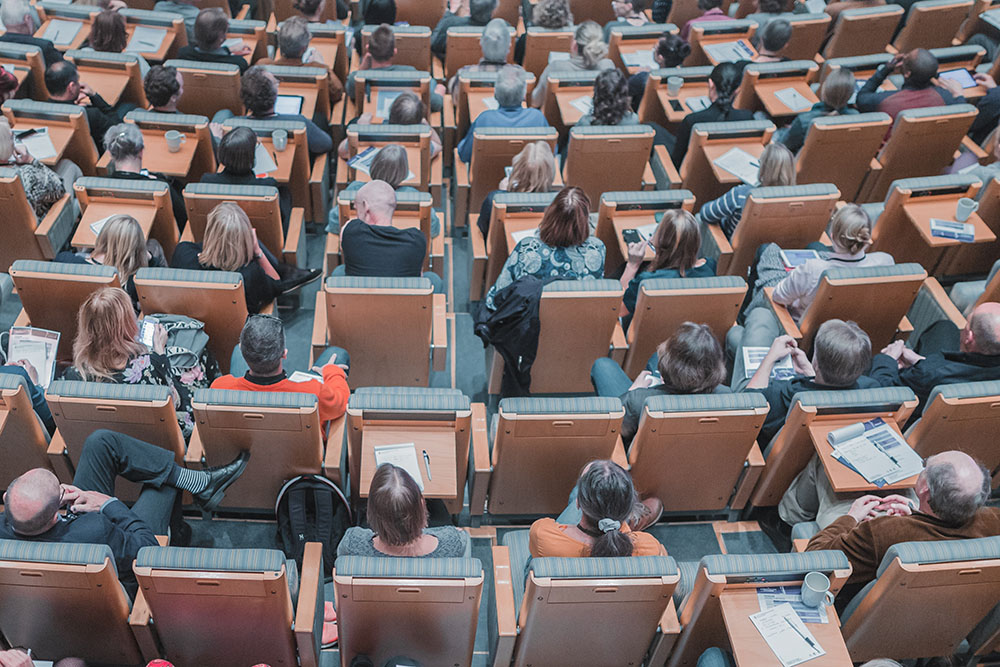 With trust in the media at an all-time low, news organizations have to find ways to better inform the public and shape news into a more meaningful conversation.

But fighting fake news isn’t just up to the journalists. It starts in the classroom. And how educators prepare students to rethink and reshape how news is presented and distributed is critical to the industry’s success.

Join MediaShift for a Twitter conversation about what steps educators are taking now to inform, prepare and inspire the next generation of journalists to fight fake news and help shape a more truthful conversation about news. The chat will be held on Wednesday, June 28 at 1 p.m. Eastern / 12 noon Central / 10 a.m. Pacific Time.

Melissa DiPento is a social journalism graduate student at the CUNY Graduate School of Journalism in New York City. Prior to CUNY, she spent eight years as a reporter for various local news outlets. She continues to serve as an adjunct journalism professor at various universities.