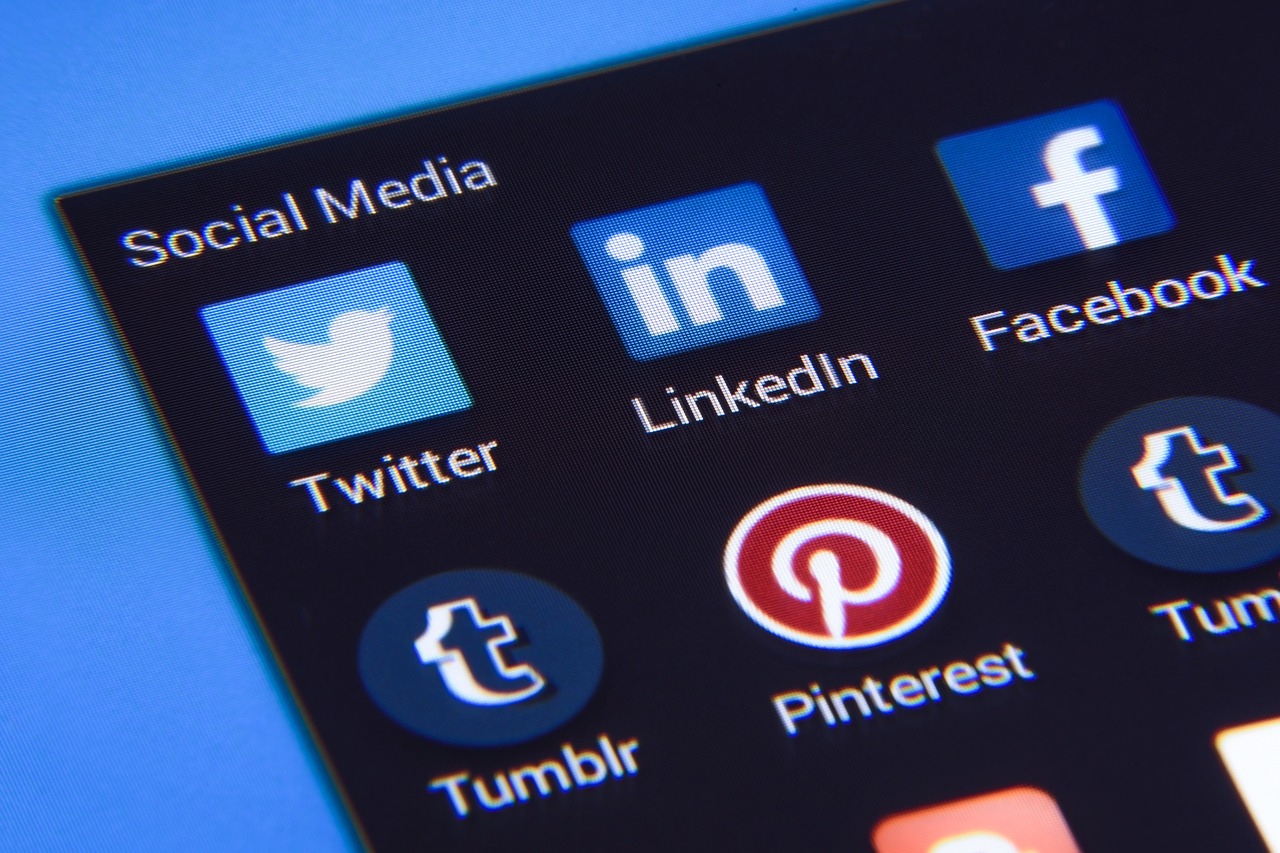 The young woman leaning against the wall of the lecture hall, crouched down in her seat with her laptop cracked open, had a question for her professor.

“I don’t have a TV. Where can I watch this debate online?’’ she asked.

New at 11, there’s hope and a future for local TV news – on social media.

Legit question. Easy answer. I had assigned 125 students in my Principles of Journalism class at the University of Central Florida to watch an important political debate later that night.

“WFTV.com will be live streaming it. You can watch it there,’’ I responded.

She nodded with satisfaction at the answer. But the nature of her question keeps television news directors and station general managers up at night as they hear the snip, snip, snip of cord-cutters slicing into the ratings of their newscasts.  While they are managing the erosive, 10-year slide in viewership among the 25-to-54-year-olds who are the coveted demographic of advertisers, they are frantically hustling to figure out how to capture the next generation of news consumers for whom “appointment TV’’ is a quaint notion.

New at 11, there’s hope and a future for local TV news – on social media.

However, when you examine the numbers within Pew’s “Modern News Consumer’’ report from 2016, there are signs of hope – and the seeds for a strategy to serve young news consumers in ways they value. This strategy is already being deployed where I work as a newsroom writing coach at WFTV Channel 9, the ABC affiliate in Orlando, Fla. (DMA market 18). We’re also training and preparing journalism students in these skills in courses we teach at UCF’s Nicholson School of Communication.

I call it “chips and salsa.” The idea is to train reporters and journalism students to use their mobile devices and social media accounts to produce appetizers – bits of spicy sound, text, photos or video – to whet their viewers’ appetite for larger stories, and thus take their audience with them across platforms.

In short, you can win young news consumers with good, compelling local TV news content that’s presented in ways they like and where they’re at – on their phones and on social media. And you may just be able to take them with you to your newscasts at 5, 6 and 11.

Here’s how. Let me share three tactics that I think are working at WFTV and that I’m teaching in my mobile journalism classes at UCF.

Take viewers with you

First, give your social media audience a unique perspective on a story. This is what drives WFTV reporter Lauren Seabrook, a 31-year-old national Murrow Award winner, every day when she hits the field.

“The number one thing that I’m always thinking about,’’ Seabrook says, “is that I have the privilege to go where most of the public is not able to go, and you only get to show people a small glimpse of that on television. You want to show everybody what you’re seeing because you are there for them. So I want to use everything I can, including social media, to show them what they’re not seeing and make them feel like they are there.’’

She does that every day on Facebook and Twitter. Here are two recent noteworthy examples. When Hurricane Matthew raked east Florida’s coast in October and blew out 180 feet of the Sunglow Pier in Daytona Beach, Seabrook worked with Dave Sirak, WFTV’s director of news technology, to mount a GoPro camera on a drone to show viewers the damage – from the vantage point of the sea and sky.

“There was no way to show the extent of the damage without using a drone,’’ Seabrook says. “And by using the drone we were able to show the audience something they wouldn’t understand otherwise by using just a TV camera. It enables you to open the lens to see much more around you.’’

The video, posted on WFTV’s Facebook page, garnered over 300,000 views. That’s more than double the number of people who watch the station’s 6 p.m. newscast.

Recently, when a disgruntled ex-employee opened fire at an Orlando awnings company, killing five people before killing himself, Seabrook rushed to the tragic scene. The first thing she did was start reporting with her iPhone, snapping and posting on Twitter a compelling picture of a man carrying boxes of tissues to a holding area where grieving families awaited word about their loved ones.

Another journalist at WFTV who has leveraged his face time on TV into an exponentially larger audience on social media is anchor Jorge Estevez, 40, who leads all of Cox Media Group’s 14 television stations in social media followers and interactions. In the first quarter of this year alone, he had more than 344,000 interactions with viewers on Facebook, Twitter and Instagram. To put it mildly, he’s a very engaging fellow.

“It’s taken me five years to get there,’’ Estevez says. “It’s about being all in, at all hours, and building a relationship with people.’’

Look out world @JEstevezWFTV has a steadicam iPhone contraption to capture news on the go pic.twitter.com/oBt3X42qnj

Estevez’s specialty brings us to tactic No. 2: Take viewers with you and make them part of the news-gathering process. Take them behind the scenes. Tell them the story behind the story. He did that when he climbed into the belly of a noisy, bumpy plane with Cuban expatriates after then-President Obama lifted travel restrictions to the island. Using his smartphone, he took viewers with him and showed them the emotions of people about to be reunited with loved ones in the communist nation. He also took to Facebook, between newscasts, after Orlando police captured the suspect accused of brutally slaying a police officer, providing up-to-minute details about a story that gripped the community. Wherever Jorge goes, he takes his viewers with him on social media.

“I’m always thinking social. If you’re doing something and you’re not turning it into a post, you’ve failed,’’ Estevez says.

That brings us to tactic No. 3: Go little or go home.

What we mean by this is to create small pieces of focused content, such as short video clips with text, that appeal to a social media audience and lure them to your newscast. When Hurricane Matthew rolled into the Bahamas, knocking on Florida’s door the early morning of Oct. 6, 2016, WFTV web producer Kelly Stancombe quickly grabbed some live surveillance video of the storm pounding Paradise Island, chopped it into 40 seconds of howling wind and overlaid it with captions drawn from an AP wire story. She posted the video to the station’s Facebook page and it was viewed 127,000 times within just a few hours. WFTV’s morning newscast averaged about 55,000 viewers in the latest ratings book.

It’s apparently working. WFTV led its closest competitors in the first six months of this year in overall social media performance with 37 percent of the market’s nearly 27.5 billion interactions, according to data from audience insight firm Shareablee. Some of those folks made the trip with WFTV’s reporters and anchors to their televisions as the station’s newscasts edged out other stations in the Nielsen ratings in May in a very tight, competitive race.

Please pass the chips and salsa.

Rick Brunson is associate instructor of journalism at the University of Central Florida’s Nicholson School of Communication where he teaches reporting, editing and mobile journalism. He’s also newsroom writing coach for WFTV and serves on Cox Media Group’s DigitalU advisory committee, which provides guidance for newsroom training at the Atlanta-based integrated media company. He presented this talk at the “Innovations in Teaching News” panel at the Broadcast Education Association/National Association of Broadcasters convention in Las Vegas in April.