How to Turn Students into Responsible News Consumers 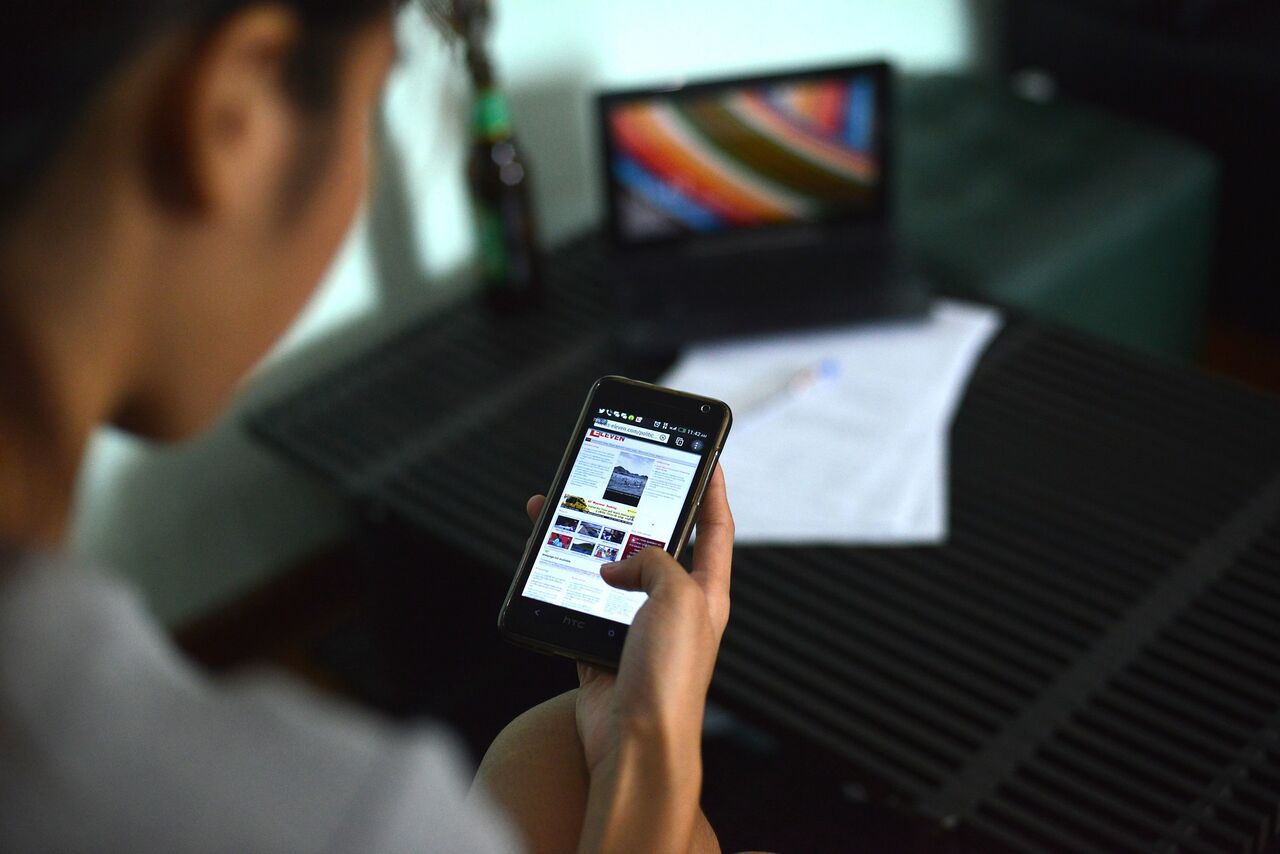 A colleague at Cal Poly State University recently asked me for help with a tricky classroom situation. During a conversational Spanish class where the discussion topic was current events, she had asked her students where they get their news.

"All college graduates should know how to think critically and consume information responsibly. We cannot turn out 'educated' citizens who respond to uncertainty with a shrug."

That’s an increasingly common refrain on our campus (and in our community), but she was still taken aback. How do you engage students in discussions about the world when they have chosen to disengage from news?

Trust in journalism is low among Americans in general, and the fake news phenomenon hasn’t helped. But the idea of university students opting out of news altogether is jarring. All college graduates should know how to think critically and consume information responsibly. We cannot turn out “educated” citizens who respond to uncertainty with a shrug.

I teach news literacy as part of my multimedia journalism courses because it’s crucial that reporters learn to vet sources of information before they quote them or link to them. But it’s not just journalism students who need to develop this skill.

It’s time for journalism education to expand beyond the journalism department with the creation of intentional learning activities in various disciplines that engage students in news literacy efforts. If students develop a basic understanding of how responsible news is made, and if they’re given the tools to identify reliable sources through activities like the ones below, they’ll be less likely to tune out.

If you’ve never spent a day in a newsroom, reporting can seem like a mysterious process. But it doesn’t take much to create a bit of understanding and empathy among non-journalists.

The peer profile is a tried-and-true exercise for journalism newbies. It’s a staple of many journalism intro courses, but it’s just as well-suited to outsiders.

“Reporter’s notebook” by Roger H. Goun is licensed under CC BY 2.0

Have your students pair up and interview each other. They can start with basic questions (what’s your name? major? what year are you? where did you grow up?), then move on to more open-ended ones. Talk about what sorts of questions might elicit interesting responses, and make a visible list.

Once the interviews are done, it’s time to write. If you’re concerned about students getting stuck on the wording, create a template and have them fill in the blanks with their own facts and quotes.

Talk about what makes a story newsworthy and what makes a strong quote. Explain how a basic news story is structured, and why we put the most important information first. Emphasize the importance of accuracy. (If you’d like a basic journalism primer, Poynter’s News University has a great one that’s free and takes about an hour.)

Schedule some time for revisions. Print out the stories. Take a break.

I used to work as a fact checker at Outside magazine. The mere fact that the job exists often comes as a surprise to anyone who hasn’t worked in the magazine industry. In fact, most national magazines employ fact checkers.

When stories came in, we would print them out and highlight every statement that could be verified. The reporters would give us their primary source documents, and we would examine them for inaccuracies. Then we would call each quoted source to make sure their statements hadn’t gotten jumbled or misrepresented during the long editing process.

Here’s a classroom version for the peer profile drafts:

Take those printed-out stories and have the students choose one they didn’t write. They should highlight or underline all details that can be confirmed, then go back to the source for a fact check. Were names spelled correctly? Are the biographical details correct? Were they quoted accurately and in the right context?

Return the fact-checked profiles to the original authors. Talk about what they got right and wrong and how they feel they did on their first reporting assignment.

In addition to giving these students a taste of what it feels like to be a reporter, you’ve just illustrated a fundamental tenet of ethical journalism: facts matter.

How to Tell Good Journalism from Bad

Two-thirds of U.S. adults now get their news from social media. If my own classroom polling is any indication, that percentage may be much higher among millennials. For the past several years, almost all of my students (yes, journalism students) have reported social media as their primary source of news.

This is a problem for many reasons, but primarily because it increases the likelihood that the news they are consuming is biased or outright false.

News literacy starts with looking beyond the headline and asking: Where did this story come from, and why should I trust it? The most obvious indicator of trustworthiness is transparency. Credible journalists cite their sources and, whenever possible, link to primary documents.

Here’s a simple exercise: Go to a news website whose readers don’t tend to skew far left or far right—Bloomberg is one that’s unlikely to make any students feel like their beliefs are under attack. Choose a news story and reverse-engineer it.

Who did the reporter interview? What questions did they ask? Were the interview subjects qualified to answer those questions, or were they giving uninformed opinions? Which words and phrases did the reporter choose to hyperlink? Do those links lead to appropriate source material?

Have students repeat the exercise on their own and write about their conclusions. Challenge them to choose news stories from their social media feeds and evaluate them for trustworthiness and possible bias.

For more classroom ideas, look to the News Literacy Project and Poynter’s lesson plan for International Fact Checking Day. Both were designed for high school students, but they’re appropriate for college as well.

You can also send students to Fake News Tipsheet, a single-page website I made to help readers identify and stop the spread of fake news.

When you’re done, congratulate the class on engaging with news instead of dismissing it. “It’s all fake” is a refrain we can’t afford to accept—as journalists and as a society. If your students worked to address and overcome their distrust, that’s an accomplishment worth celebrating.

Kim Lisagor Bisheff worked as a fact checker in the late 1990s, when “fact checking” was still a politically neutral term. Over the past 20 years, she has reported for newspapers, magazines, books and websites. Her most recent book, Disappearing Destinations (Penguin Random House, 2008), won the Outstanding Book Award for General Nonfiction from the American Society of Journalists & Authors. Bisheff has taught journalism at Cal Poly State University, San Luis Obispo, since 2004. She currently teaches multimedia journalism and gives talks to campus and community groups on news literacy and fact checking.

One response to “How to Turn Students into Responsible News Consumers”