Ryan Graff joined the Northwestern University Knight Lab in October 2011. He previously held a variety of newsroom positions — from arts and entertainment editor to business reporter — at newspapers around Colorado before moving to magazines and the web. In 2008 he won a News21 Fellowship from the Carnegie and Knight foundations to come up with innovative ways to report on and communicate the economic impact of energy development in the West. He holds an MSJ from the Medill School of Journalism and a certificate in media management from Northwestern’s Media Management Center. Immediately prior to joining the Lab, Graff led marketing and public relations efforts in the Middle East. 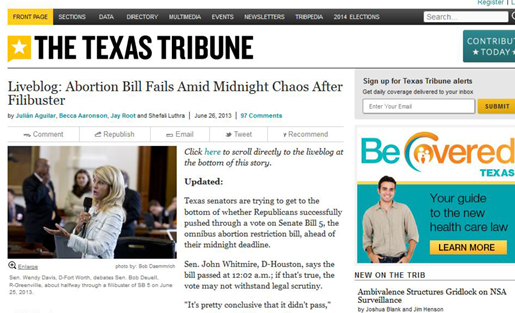 What Hacker Journalists Can Learn From Texas Tribune’s Travis Swicegood 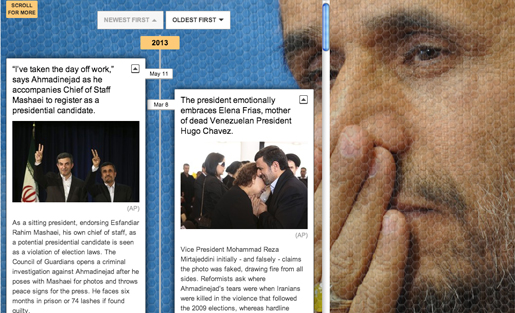 Innovative Journalism Projects from 2012 That Will Shape 2013