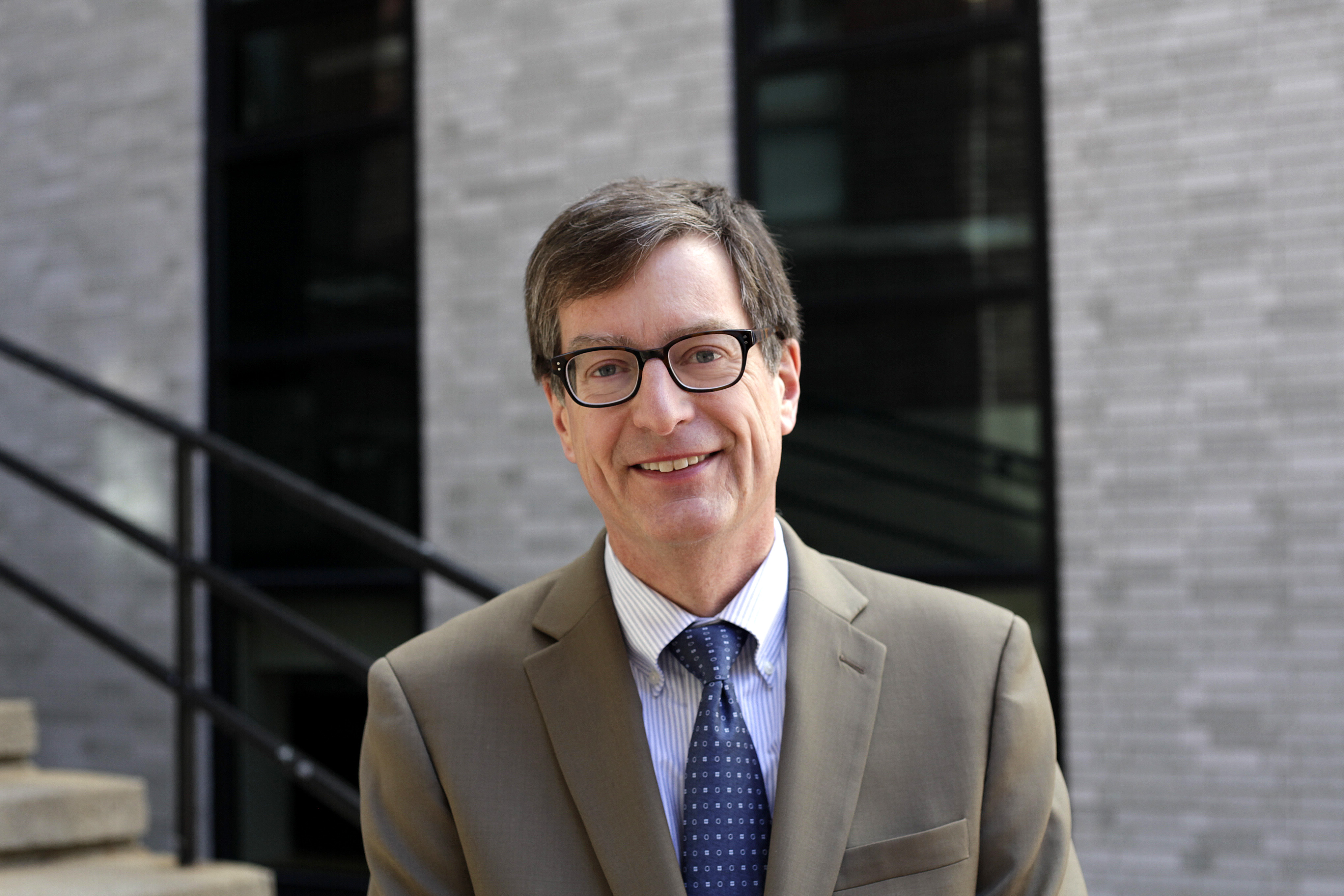 Dan Kennedy, author of “Return of the Moguls,” joins the podcast to talk about billionaires buying up newspapers across the country.

In the news this week, Facebook continues to be on the hot seat around data and privacy, with the FTC investigating, Congress asking for CEO Mark Zuckerberg to testify, and even Playboy dropping out of the social network. But on the good side, Facebook continues to support local news, and has been driving revenues for publishers through Facebook Groups. Netflix is going on a different kind of binge, hiring people at big salaries like $400,000 for a publicist, as the cost of content goes sky-high in the streaming age. And cord-cutting is having its moment, leading to less pay TV subscriptions and less TV advertising, as digital ad revenues continue to soar. Our Metric of the Week is Time Per User, Mark goes one-on-one with Dan Kennedy, author of the book, “Return of the Moguls,” about billionaires taking charge at major newspapers.

“When the Post claims it’s profitable... you wonder if part of what they mean by profitable is that it has enhanced the value of Amazon Prime.” -Dan Kennedy

Dan Kennedy is associate professor of journalism at Northeastern University. His new book is “The Return of the Moguls: How Jeff Bezos and John Henry Are Remaking Newspapers for the Twenty-First Century,” published by ForeEdge. Dan is a panelist on WGBH-TV’s “Beat the Press” and writes on the news media for WGBHNews.org, the Nieman Journalism Lab and other publications.

Facebook Remains Under the Microscope, But Still Helping Publishers

It’s been a very rough couple weeks for Facebook. And while the company is under scrutiny on various fronts, the social giant is still continuing to help publishers behind the scenes. What started with a scandal regarding Cambridge Analytica has now become wider investigations in the U.S. and in the U.K. into data practices by Facebook. The Federal Trade Commission has confirmed that it’s investigating Facebook’s privacy practices to find out if the social giant violated a consent decree it signed in 2011. It requires the platform to notify and receive permission from users if Facebook wants to share user data beyond what was specified in their privacy settings. Each violation of the consent decree could carry a penalty of $40,000. The social platform is also facing a lawsuit from fair housing groups. They allege Facebook is in violation of the Fair Housing Act by letting people limit groups who see real estate ads.

Despite the continuing scandal and fallout, Facebook is continuing to help publishers drive revenues. I produced a private roundtable at Facebook’s New York offices last week, where smaller publishers were given a seat at the table to talk about what they need and how Facebook could help drive subscriptions and highlight trusted publishers in the News Feed. Also, Digiday’s Max Willens reports that Facebook Groups run by publishers are helping them get more revenues from subscriptions, sponsorships and even focus group participants. In the case of Outside Magazine, the publication will launch a Facebook Group it created alongside an advertiser where it will link to branded content created specifically for that advertiser. Facebook is also expanding its emphasis on local news in News Feeds to all Facebook users. First announced in January, the test was restricted to the U.S. and was part of Facebook’s plan to highlight local interests, including news. The new change means that local publishers and Facebook’s list of “trusted” publishers will be getting a boost, and that local interests will be expanded to geographical regions or multiple cities of interest.

Netflix and Streaming Studios Are Driving Up the Cost of Content

Netflix is using an interesting strategy to beat out TV networks and studios: paying more for everything. According to Bloomberg, they’ve sunk $10 billion in programming and content this year. It’s well known that the company has spent billions to lure away filmmakers, but now Netflix is making a big push to poach employees as well. Job positions for publicists can pay as much as $400,000, along with stock options and other benefits, which is twice the pay at rival firms. As analyst Anthony DiClemente told Bloomberg: “There are fewer and fewer services a TV studio can provide an artist or producer that Netflix can’t. Wall Street investors right now don’t care how much they spend on content and infrastructure as long as subscribers are growing and beating estimates.”

Meanwhile, other networks are responding in their own ways to Netflix’s spending binge. Disney is pulling its movies from Netflix and plans to build its own streaming service. In 2016, Fox sued Netflix for poaching two of its film executives, which was met by a countersuit by Netflix – with both cases still pending in courts. And Amazon is fighting fire with fire, buying the rights for a “Lord of the Rings” prequel for $250 million and could spend another quarter billion on production and marketing. All this spending is cause for concern over at the BBC, where they warn of being squeezed out of the global content market by their American competitors, especially by tech giants. Where will all these bidding wars and costly content lead? Most likely to consolidation and less traditional networks in the future.

Two recent research reports show how cord-cutting has grown, and how the long-term trend is hitting the TV industry right in the bottom line. The first report comes from the Video Advertising Bureau or the VAB, which found that the number of households using streaming services only for TV and movies had tripled over the past five years, hitting 14 million households, or 11% of all U.S. households. That’s still small by comparison to the 74% of households that get pay TV, but one number is growing while the other one is shrinking. The VAB predicts that streaming-only households will grow to nearly 18 million homes by 2021.

And what happens when you have less people watching live TV and more watching services such as Netflix without ads? A new report by eMarketer shows that TV ad spending shrunk by 1.5% in 2017 and you can expect that trend to continue in the next couple years. That means the TV ad market will account for about 32 percent of the overall U.S. ad market this year while digital ad spending will grow 19% to hit $107 billion, dwarfing TV’s take of nearly $70 billion. As eMarketer’s Paul Verna put it: “Consumers who want to cut or shave the cord now have a wealth of options that didn’t exist a couple years ago. And we expect the offerings to become even more robust as more players enter the market.” So the more cord-cutting takes hold, the less ad dollars TV networks will bring in.

The Hewlett Foundation will give $10 million in grants to projects that fight disinformation on tech platforms.

Bloomberg is expanding Tic Toc, its 24-hour streaming service on Twitter, into Asia.

And the Wall Street Journal reports that music revenues are up as more songs are released to streaming services, leading to a glut of music.