Ian Lamont's media career started more than 20 years ago and spans three continents. It includes a stint in the British music business and a six-year residence in Taipei, where he learned Mandarin, worked for a local TV network and newspaper, and started a hard-rock band. He was the senior editor, new media for IDG's Computerworld and served as the managing editor of The Industry Standard. After graduating from the Sloan Fellows program at MIT, Lamont founded two start-up ventures, including a mobile software company and i30 Media, which publishes In 30 Minutes® guides. In his free time, he loves spending time with his family, geeking out on genealogy, and improving his Chinese cooking skills (he cooks a mean 三杯雞!). Follow him on Twitter at @ilamont or email him at [email protected] 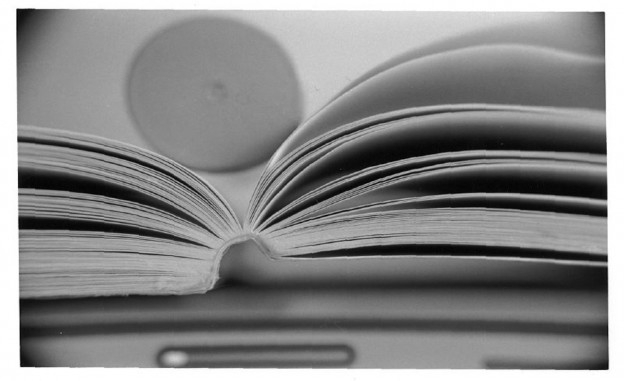 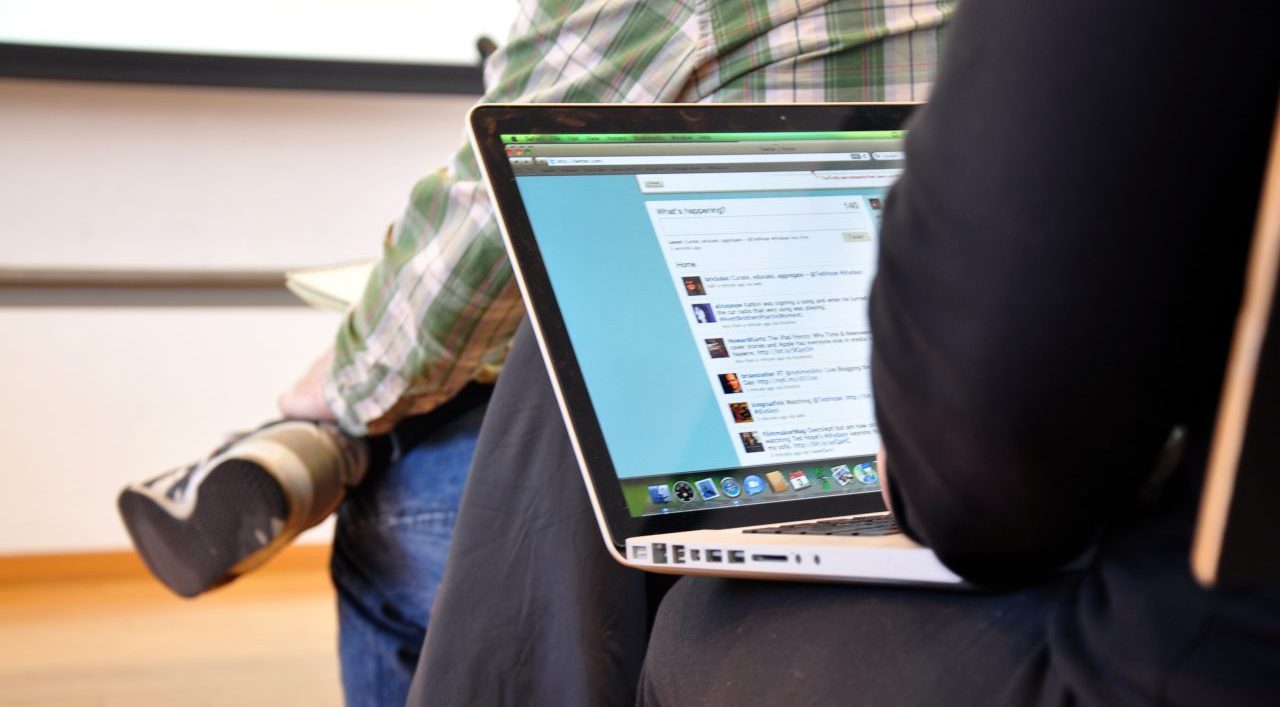 Live-Tweeting the News: The Risks and Rewards

DigitalEd: How to Live-Tweet Events 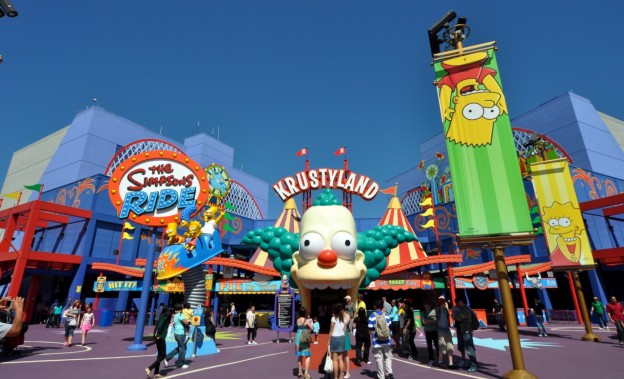 Lean Media: A New Framework for Media Production and Innovation 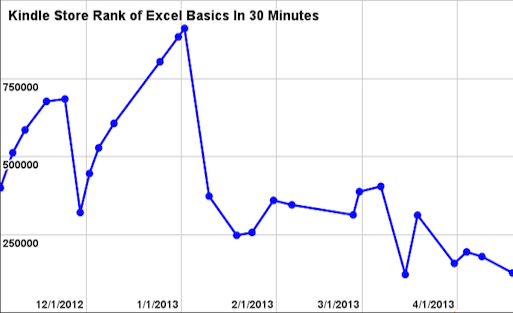 How to Boost E-Book Sales by Tracking Marketing Tactics 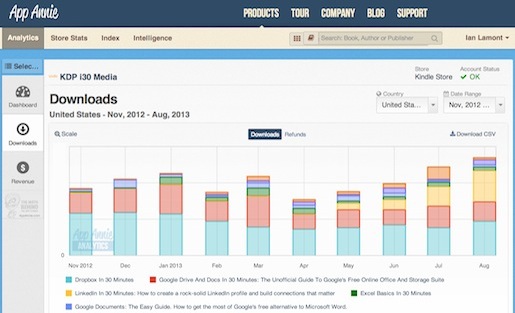 How to Track Book Sales with App Annie, Google Sheets 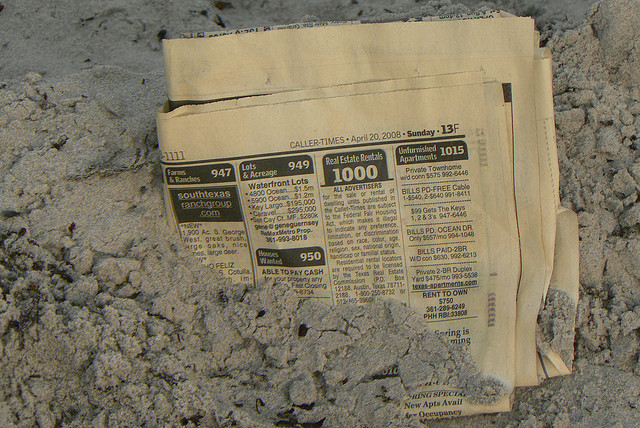 Why Our Startup Decided Not To Target the Newspaper Industry