Carrie Lozano is a Bay-Area based documentary filmmaker and journalist. Among other work, she produced the Academy Award nominee "The Weather Underground":http://www.upstatefilms.org/weather/ and the recent live-performance documentary "Utopia in Four Movements":http://utopiainfourmovements.com/. She also produced and directed the award-winning film "Reporter Zero":http://www.reporterzero.com/. She graduated from Berkeley's Graduate School of Journalism in 2005, where she studied with filmmaker Jon Else. In 2008, she received a post-graduate fellowship with Lowell Bergman's Investigative Reporting Project where she reported on PBS Frontline's "Black Money." She is currently directing a Knight-funded project about collaborative, multi-platform investigative reporting at the Investigative Reporting Program and is directing and producing a documentary film with Charlotte Lagarde about composer Fred Hersch. 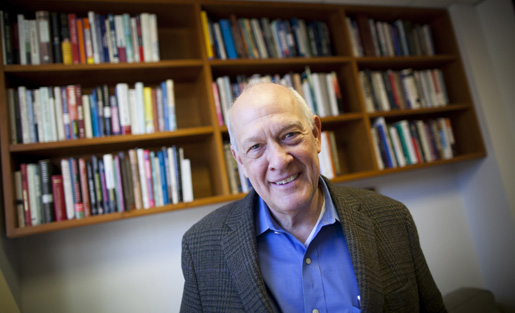 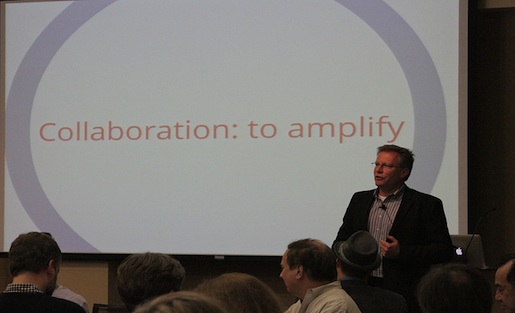 Getting Real About Collaboration 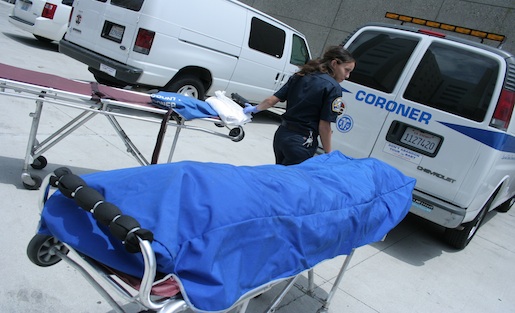 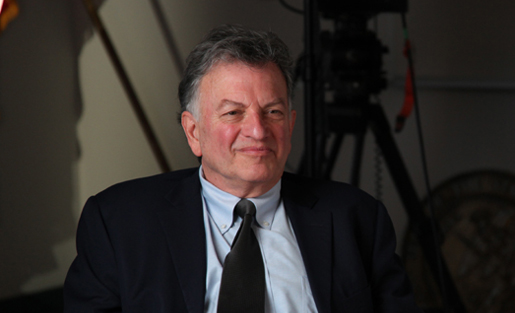 5 Practical Tips for Setting Up a Collaborative Reporting Project

What Is Collaboration Anyway?