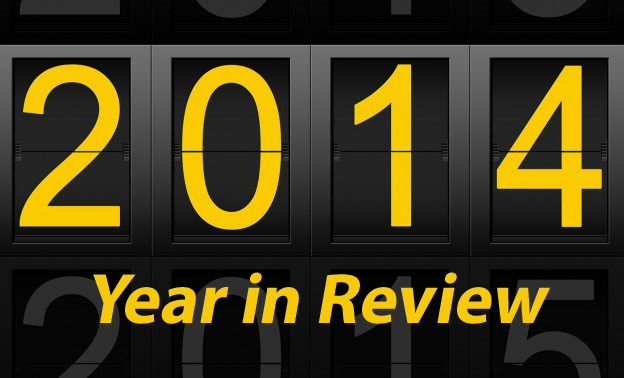 It has been a year filled with more tectonic shifts for the media landscape, from the changing face of media ownership to the mounting dangers for journalists at home and abroad, from battles in the e-book world to the increasing power of mobile apps, to the game-changing social power of Facebook in how we find and consume news. In this series, we explore the big stories and trends that shaped the industry in 2014 and look ahead to what we might expect in 2015.

> 2014: The Year of Personalized Journalism Ethics, by Stephen Ward

> 5 Funding Options for Journalism That Blossomed in 2014, by Dena Levitz

> College Media Year in Review 2014: ‘The Future of The Future,’ by Dan Reimold

> 2014 Was a Chaotic Year for Free Speech in the Middle East, North Africa, by Jillian C. York

> 9 Reasons for Optimism for the Future of Journalism Education, by Kathleen Bartzen Culver

>  How Self-Publishing Services Blossomed in 2014, by Carla King

Other Year-End Stories from Across the Web

2014: The year digital media got big and optimistic (Fusion)

Beyond Journalism in the Present Tense (Nieman Lab)

The year in media errors and corrections 2014 (Poynter)

The year in media: 12 reasons why we should be optimistic  (GigaOm)

Cybersecurity Hindsight And A Look Ahead At 2015 (TechCrunch)

Courtney Lowery Cowgill is a writer, editor, teacher and farmer. As an editor, she works as the managing editor of PBS MediaShift. As a teacher, she’s an adjunct professor at the University of Montana School of Journalism, specializing in teaching feature writing, legislative reporting, rural journalism and online journalism. Formerly, she was the editor in chief of the now shuttered online magazine NewWest.Net, which she co-founded. Before that, worked as a newswoman for the Associated Press. When she’s not writing or editing, she’s helping her husband wrangle 150 heritage turkeys, 30 acres of food, overgrown weeds or their young children.