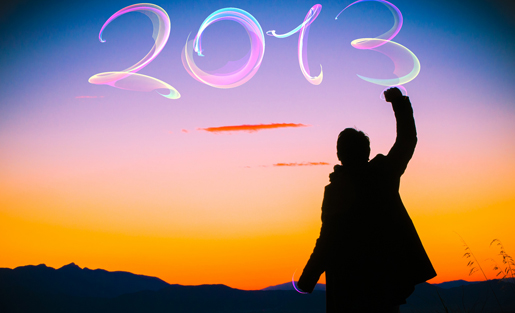 This was a year of great consternation and great exuberance, marked indelibly by the revelations about wide and unregulated surveillance by the NSA, brought by Edward Snowden. And the exuberance came in a return to heady dot-com days with the Twitter IPO, an amazing “look ma, no profits!” way of raising billions of dollars from the public. And in between, publishers turned to controversial native ads, and tech billionaires such as Jeff Bezos and Pierre Omidyar threw their hat in the ring of reinventing the news. We’ve taken a deeper look at the big news in digital media for 2013. We hope you’ll enjoy our series.

7 Social Media Tips for Authors to Connect Over the Holidays, by Sarah Juckes

Top News Apps to Watch in 2014, by Barbara Hernandez

-Predictions for the Year Ahead in Media, by Dorian Benkoil

Most Popular MediaShift Posts of 2009 by Mark Glaser

Mark Glaser is executive editor and publisher of MediaShift and Idea Lab. He also writes the bi-weekly OPA Intelligence Report email newsletter for the Online Publishers Association. He lives in San Francisco with his wife Renee and sons Julian and Everett. You can follow him on Twitter @mediatwit. and Circle him on Google+