﻿Trevor Timm is an activist and blogger at the Electronic Frontier Foundation. He specializes in free speech and government transparency issues. Previously, he helped the former general counsel of the New York Times write a book on press freedom and the First Amendment. His work has also appeared in The Atlantic and Al Jazeera. 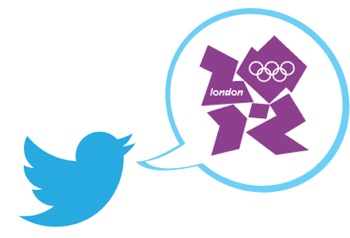 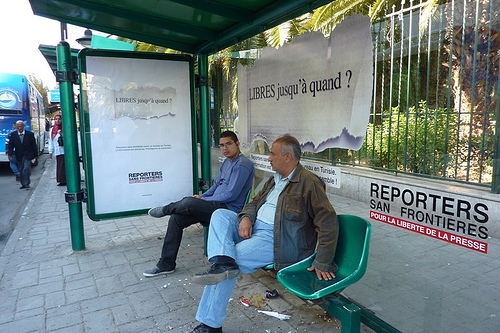