Sue Schardt is the executive director of the "Association of Independents in Radio, Inc.":http://www.AIRmedia.org/ She assumed leadership of AIR, a growing, 860-member organization in September 2007. AIR marks 2012 with the launch of Localore, a producer-led national initiative designed to strengthen station innovation capacity and plant seeds to take public media to more Americans funded by the Corporation for Public Broadcasting, Wyncote, the National Endowment for the Arts, and the John D. and Catherine T. MacArthur Foundation. Schardt also serves as a Director on the Distribution and Interconnection Committee of the NPR board, sits on the advisory board of Native Voice One -- the Native American Radio Service -- and is an Artistic Advisor to NPR's From the Top. She is a long-time music DJ on MIT's free-form radio station WMBR in Cambridge, MA. Follow her "@AIRmedia":https://twitter.com/@AIRmedia. 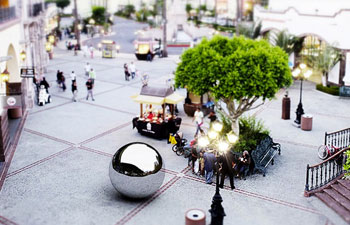