Robert Mahoney worked as a journalist in Europe, Asia, Africa and the Middle East before joining CPJ in August 2005 as senior editor. He reported on politics and economics for Reuters news agency from Brussels and Paris in the late 1970s, and from Southeast Asia in the early 1980s. He covered south Asia from Delhi for three years from 1985, reporting on the aftermath of Indira Gandhi's assassination, the civil war in Sri Lanka, and the fallout from the Soviet presence in Afghanistan. In 1988, Mahoney became Reuters bureau chief for West and Central Africa based in Ivory Coast, spending considerable time in Liberia covering the civil war. He served as Reuters Jerusalem bureau chief from 1990 to 1997, directing print and later television coverage of the Palestinian intifada, the Iraqi missile attacks on Israel, the Oslo peace process, and the assassination of Israeli Prime Minister Yitzhak Rabin. He worked as chief correspondent in Germany from 1997 to 1999 before moving to London to become news editor in charge of politics and general news for Europe, Africa, and the Middle East. In 2004, he taught journalism for the Reuters Foundation in the Middle East, and worked as a consultant for Human Rights Watch. He became CPJ deputy director in January 2007. 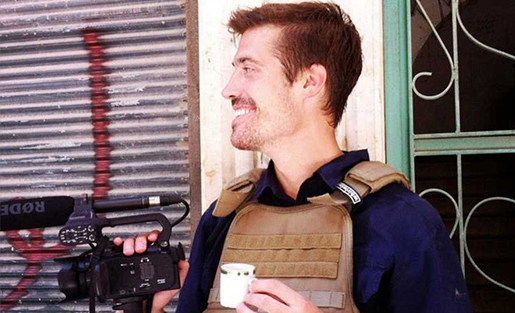 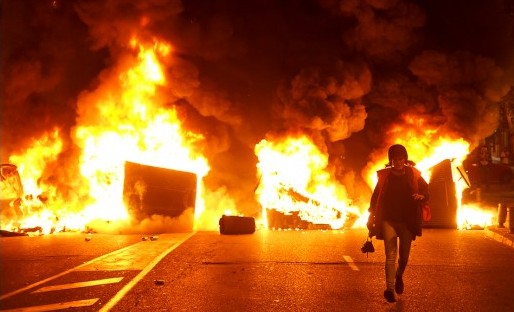