Lillian Mongeau is a freelance reporter and radio producer based in the Bay Area. She reports primarily on K-12 education, but also has a thing for non-profit arts programs, international NGOs and women in sports. Lillian graduated from U.C. Berkeley's Graduate School of Journalism in May 2011. Her written work has appeared in The New York Times, The Bay Citizen, The Dallas Morning News and The Oregonian among other publications. Her radio stories have aired on KQED, KALW and KUSP. 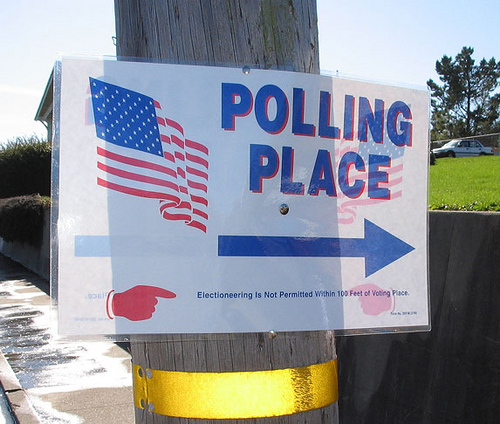