Katie Bieze received her M.A. in Film and Video from American University's School of Communication in 2012 and has worked for The Center for Social Media at American University for over two years. She graduated from Duke University in 2009 with a B.A. in Literature and certificates in Documentary Studies and Film/Video/Digital (now called Arts of the Moving Image). Prior to attending American, Katie worked as a development intern for three production companies before working as the assistant to the head of the literary department at Luber Roklin Entertainment. Since 2011, Katie has contributed both print and online articles to the International Documentary Association's Documentary Magazine, including the cover story of the Summer 2012 issue. 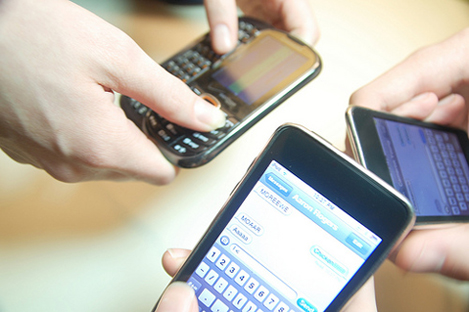