A native of Jersey City, New Jersey, Joe Pagetta is currently the director of media relations and online strategies for Nashville Public Television, where he also handles media relations for Nashville Film Festival. A freelance writer, his art reviews, profiles and essays have appeared most recently in "ArtNowNashville.com":http://nashvillearts.com/, Nashville Arts Magazine, Chapter16.org, Nashville Scene and PBS Remotely Connected. He studied journalism at New York University, holds a B.A. in English from St. Peter's College, and got his start writing about sports, news and life for his hometown Jersey Journal. [When he's not seeking out film or art, or relating to the media, he dabbles in independent singer-songwriting, rides his bikes, reads or tends to his book collection, and tries to perfect his Italian-American cooking technique. He's most proud of the sandwich named after him at Savarino's Cucina in Nashville. 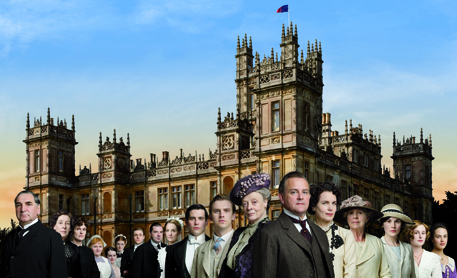 Spoiler Alert! Tech Is Changing the Way We Even Talk About TV