Since 2013, Robert Thomson has been Chief Executive of News Corp, a global, diversified media and information services company that is home to Dow Jones & Company, The Wall Street Journal, the New York Post, The Times and The Sunday Times of London, The Australian and Fox Sports Australia, HarperCollins Publishers, and Move, Inc., operator of realtor.com, among other businesses. From 2008, Mr. Thomson served as Editor-in-Chief of Dow Jones and Managing Editor of the Journal. Previously, he was editor of The Times and held several posts at the Financial Times. He began his career in journalism as a copyboy at The Herald in Melbourne in 1979, and also worked at the Sydney Morning Herald. A native of Torrumbarry, Australia, Mr. Thomson is the author and editor of several books, and in 2014 he was inducted into the Melbourne Press Club’s Media Hall of Fame. 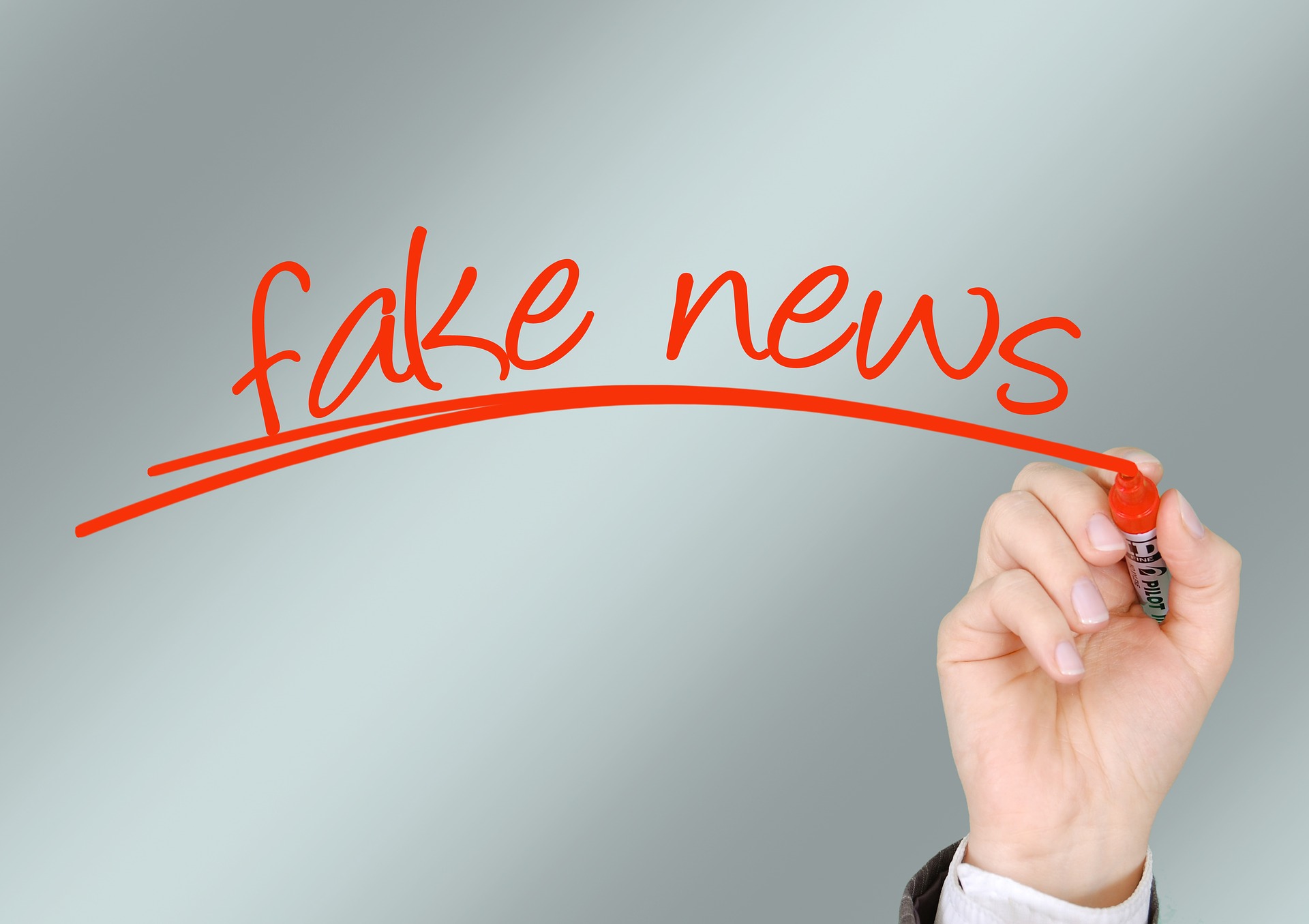 News Corp. CEO on Fake News, ‘Digital Duopoly’ and What Role Advertising Plays in All of It