Jenny is an online journalist for the Dublin-based social media news agency Storyful, reporting breaking international news sourced through social media content and citizen journalists worldwide. She holds a postgraduate degree in international journalism and an undergraduate degree in media arts. Originally from Germany, she grew up in Kuwait before moving to London and later to Ireland. In Ireland, Jenny has been published in local and national newspapers. 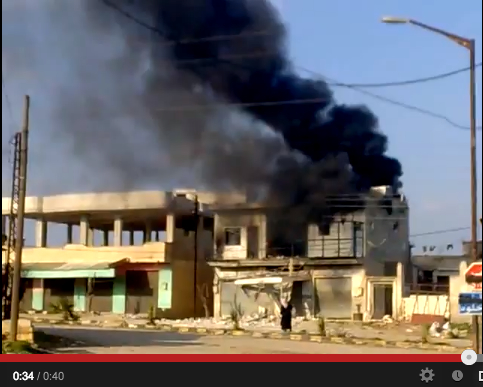 DigitalEd Panel: How to Get Better Newsletter Metrics

DigitalEd: How to Verify Photos and Videos