After graduating from Southeast Missouri State with a degree in film, Jordon Brown moved to Los Angeles and worked on movies that you probably haven't seen, like Nanny Diaries and Take Me Home Tonight. Finding the work lackluster, Jordon moved to Austin and fell in love. Not just with the city and its culture, but also a pet pig named Mortimer. Currently, Jordon works as a graduate teaching assistant at Texas State where he is also getting a Masters in Digital Media. After graduation, which is frighteningly close, Jordon would like to teach undergrads in the ways of digital. 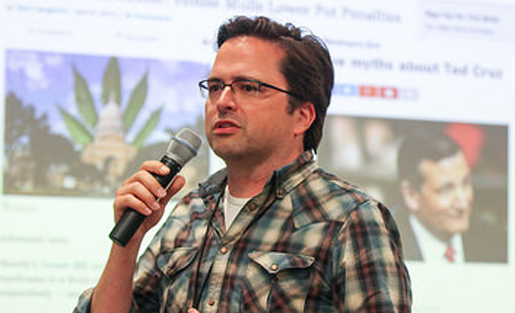