H.G. Watson is a journalist based in Toronto, Ontario. She is currently the managing editor of J-Source, the Canadian Journalism Project where she writes about media and manages j-source.ca. Previously, she was a news reporter at Daily Xtra, the former labour reporter at rabble, and the founding editor-in-chief of The Cord Community Edition. Her work has appeared in Motherboard, The Grid, Shameless Magazine, Hamilton Magazine, Worn Fashion Journal blog, The Guelph Mercury, The Story Board, and Newspapers Canada. In 2014, she won the John H. McDonald award for labour writing. 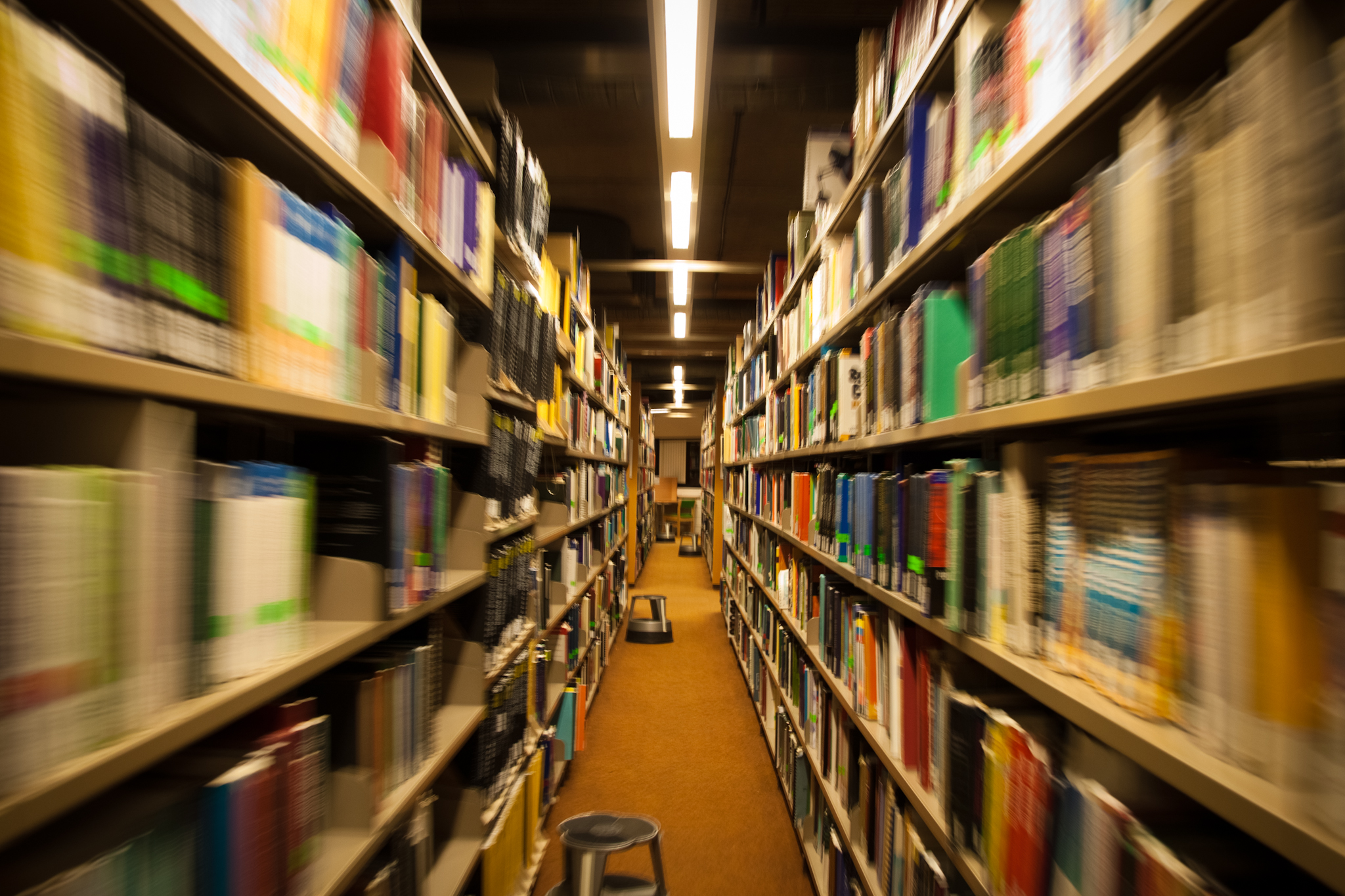