3 Offbeat Metrics to Help You Mix Things Up 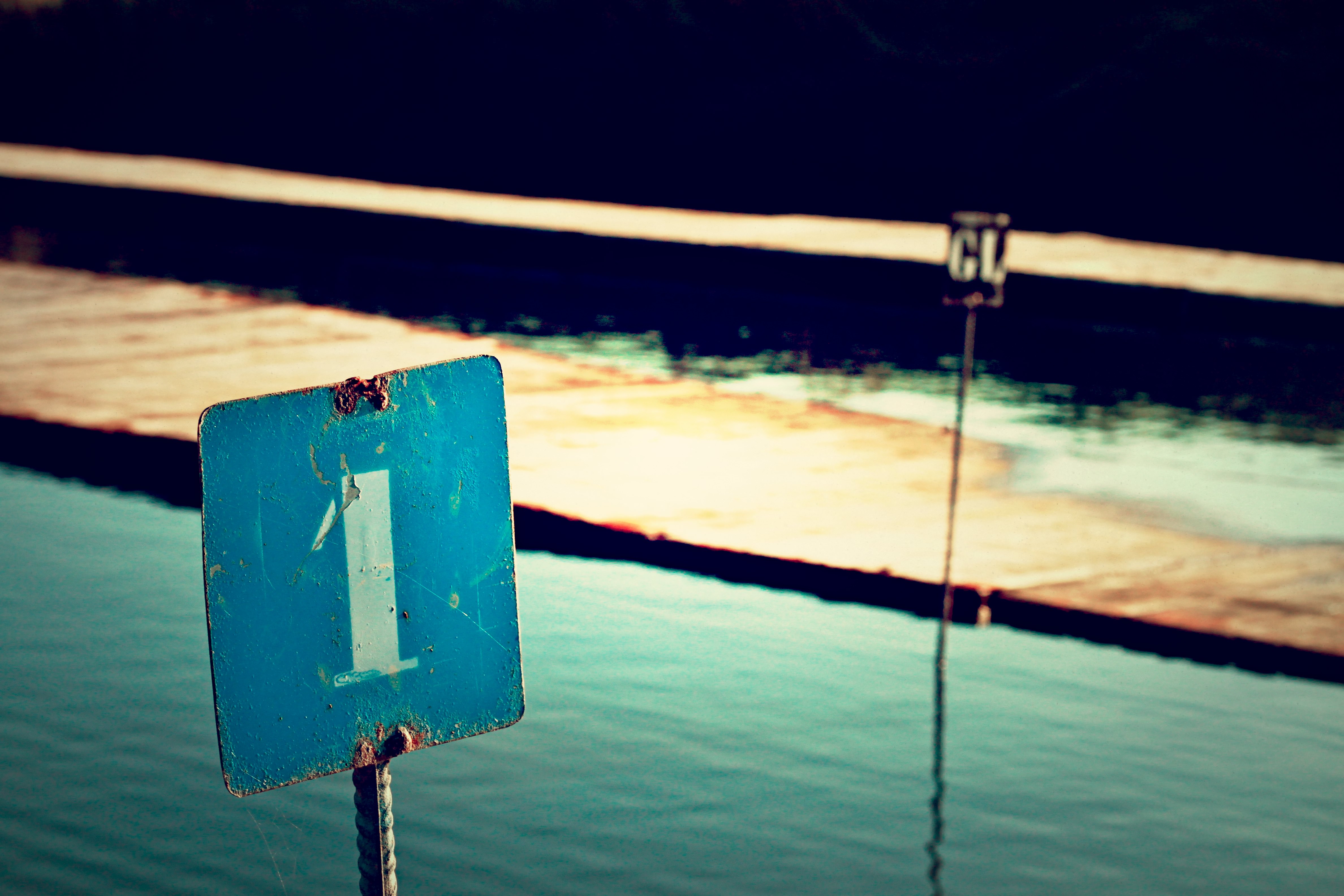 Do you want your audience to have a deeper engagement with the stories you are sharing, so they feel moved by anger, sadness or astonishment?

Using the standard media measurement metrics are certainly useful in tracking trends over time. But they can also feel like you’re on a never-ending carousel of the same ride. When you’re spinning around in the same circles, you might miss what else is going on.

To mix things up, you can take a step off the carousel and pay attention to some offbeat metrics. Here are three examples to broaden your perspective.

If you want to measure the impact of a single story on Snapchat, you can see how many views and screenshots each snap received from your audience. The problem with that metric, however, is that they disappear every 24 hours, and you have to start over. If you want to measure your improvement over the long term, pay attention to your snap score. To view your snap score, simply look for the number below your snap code and name.

This score is a measure of your output and engagement over time, though Snapchat won’t reveal exactly what goes into the secret formula. “Your Snapchat score is a special equation combining the number of Snaps you’ve sent and received, Stories you’ve posted, and other factors,” Snapchat writes briefly on their support page. If you’d like to benchmark your score against others, click on the “My Friends” tab and then click on a follower.

Do you want your audience to like your work?

Or do you want them to have a deeper engagement with the stories you are sharing, so they feel moved by anger, sadness or astonishment?

The Facebook reactions button isn’t perfect, but it does allow publishers to quantify a broader range of emotions that readers have.

Earlier this year MediaShift shared an article about a study that showed how audiences are reacting to different publishers on Facebook.

The most loved posting in the study was a NowThis video of a formerly blind girl seeing her mother for the first time, which garnered more than 82,000 hearts.

How Audiences are Using Facebook Reactions for 20 Publisher Pages

At the time, the study found that reactions accounted for 10 to 15 percent of the engagements on a publisher’s page. You can monitor the reactions on your page in Facebook’s Insights (see below).

In 1993, Bill Clinton signed into law the National Voter Registration Act, which made it much easier for citizens to register for election day. It was known as the Motor Voter bill because it allowed registration at the DMV while they got a driver’s license. A version of this bill had been around since the 1970s, but it didn’t get passed until after it became an issue in the 1992 presidential campaign. What changed?

As part of the Rock the Vote campaign, a petition to senators was included on the back of R.E.M.’s 1991 album “Out of Time.” The results were overwhelming. According to a new episode of 99 Percent Invisible on this event:

“About a month after R.E.M. released the album, Rock The Vote’s political director, along with members of the hip-hop group KMD, wheeled a shopping cart full of the first 10,000 petitions into a senate hearing.”

After the bill was passed, the percentage of registered voters increased more than 10 points — from 69.5 to 79.9 percent — with more than 150 million voter registrations being filled out at the DMV, according to the 99 Percent Invisible report.

Now 25 years later, letters can still be an important metric.

In a Medium post, Muckgers co-founder Simon Galperin wrote about translating a Center for Investigative Reporting (CIR) collaborative project on environmental contamination into a live comedy show that sought to create real-world impact.

“What are the other metrics for impact? How about letters to the governor?” Galperin wrote. “If those count, then WFMU’s Monty Hall was a center of impact last night, when comedian Jo Firestone distributed a mad libs style letter to the audience addressed to New Jersey Governor Chris Christie.”

“If Firestone’s letter campaign will make a difference once it reaches Christie’s office is yet to be seen,” Galperin concluded. “I imagine the governor is getting a lot of expletive-filled letters nowadays.”