How Publishers Can Drive Traffic with Email Newsletters 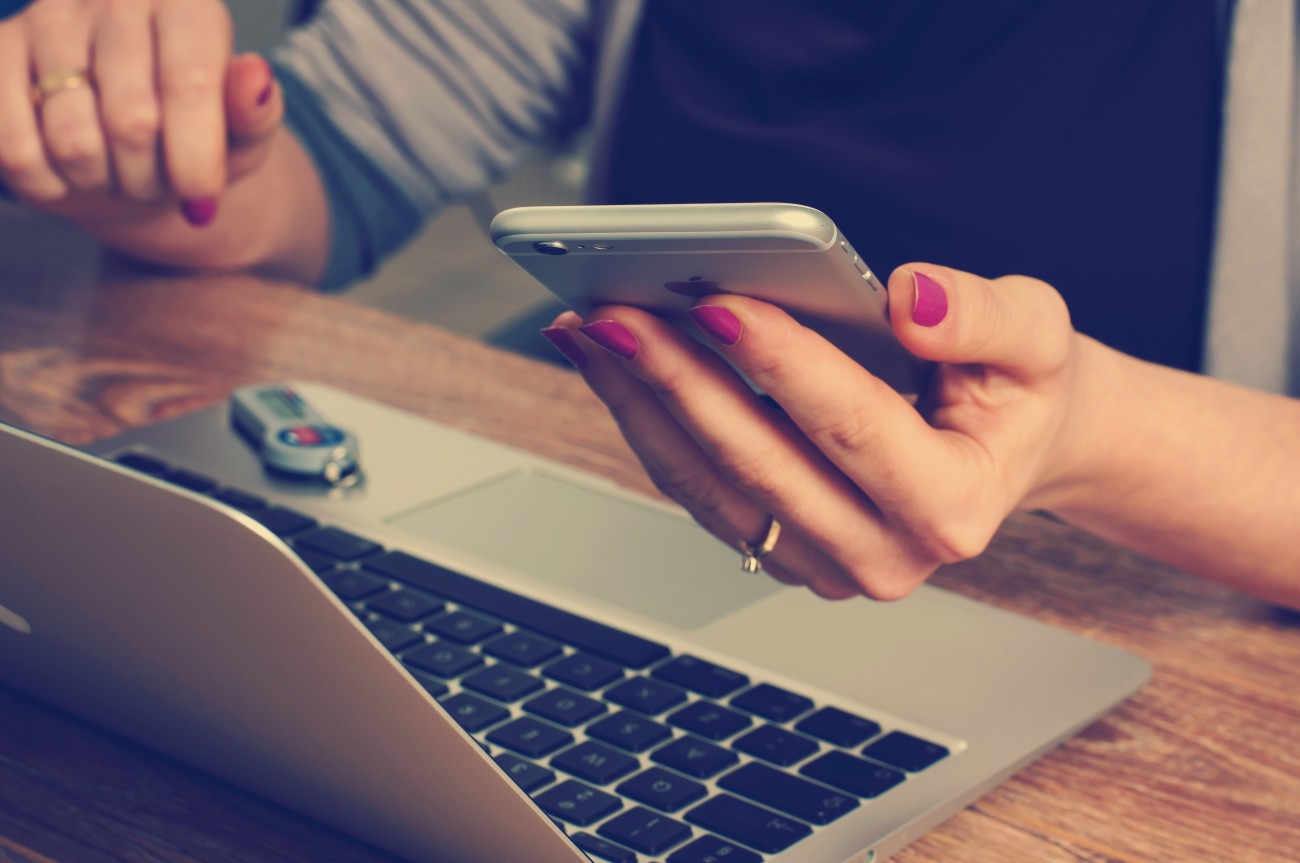 The following piece is a guest post from Jonathan Abrams, founder and CEO of Nuzzel. Guest posts do not necessarily reflect the opinions of this publication. Read more about MediaShift guest posts here.

Contrary to what some people think, email is not dead. In fact, email newsletters are hotter than ever right now. Just a few days ago, Wired reported “Newsletters are, improbably, in vogue.”  Other examples of this include “For Email Newsletters, a Death Greatly Exaggerated” from the New York Times and “The Triumphant Return of the Email Newsletter” from Harvard Business Review.

More from #MetricShift: You’ve Got Mail – Again: Rethinking the Role of Email Newsletters

According to a 2015 Reuters survey, U.S. workers spend 6.3 hours a day checking email, with 3.2 hours devoted to work emails and 3.1 hours to personal messages.  And Harvard Business Review reported in 2015 that millennials check email more than any other age group.

When a media organization posts on social media, 95% of their fans and followers never see what they post. Organic reach on Facebook drops every year, and most people don’t use Twitter. That’s why email newsletters receive 40x the engagement of Facebook or Twitter, according to McKinsey & Company.

Once a publisher has built a subscriber base for their newsletter, they can promote any content they have written, or content about themselves, or whatever they want, to people who will actually see it.

More from #MetricShift: Getting Started with Newsletter Analytics

That’s why Nuzzel is launching a newsletter curation platform that will let an online influencer curate their own email newsletter in only a few minutes per issue. We want to increase the number of people who are sending email newsletters by 100x.

Building the first network of newsletters enables new opportunities to introduce network effects between newsletters, something that has never been done before.

These network effects could include cross-promotion of newsletters or of content between newsletters, aggregating a huge advertising audience across thousands of newsletters, using unique content from newsletters to grow subscribers via SEO, collecting interesting data about reactions to content, and more.

Jonathan Abrams is a pioneering social media entrepreneur who created Nuzzel to solve the problem of social overload. Previously, Jonathan was the founder & CEO of Socializr, Friendster, and HotLinks, and a software engineer at Netscape and Nortel. Jonathan is also a Managing Partner of Founders Den.

One response to “How Publishers Can Drive Traffic with Email Newsletters”