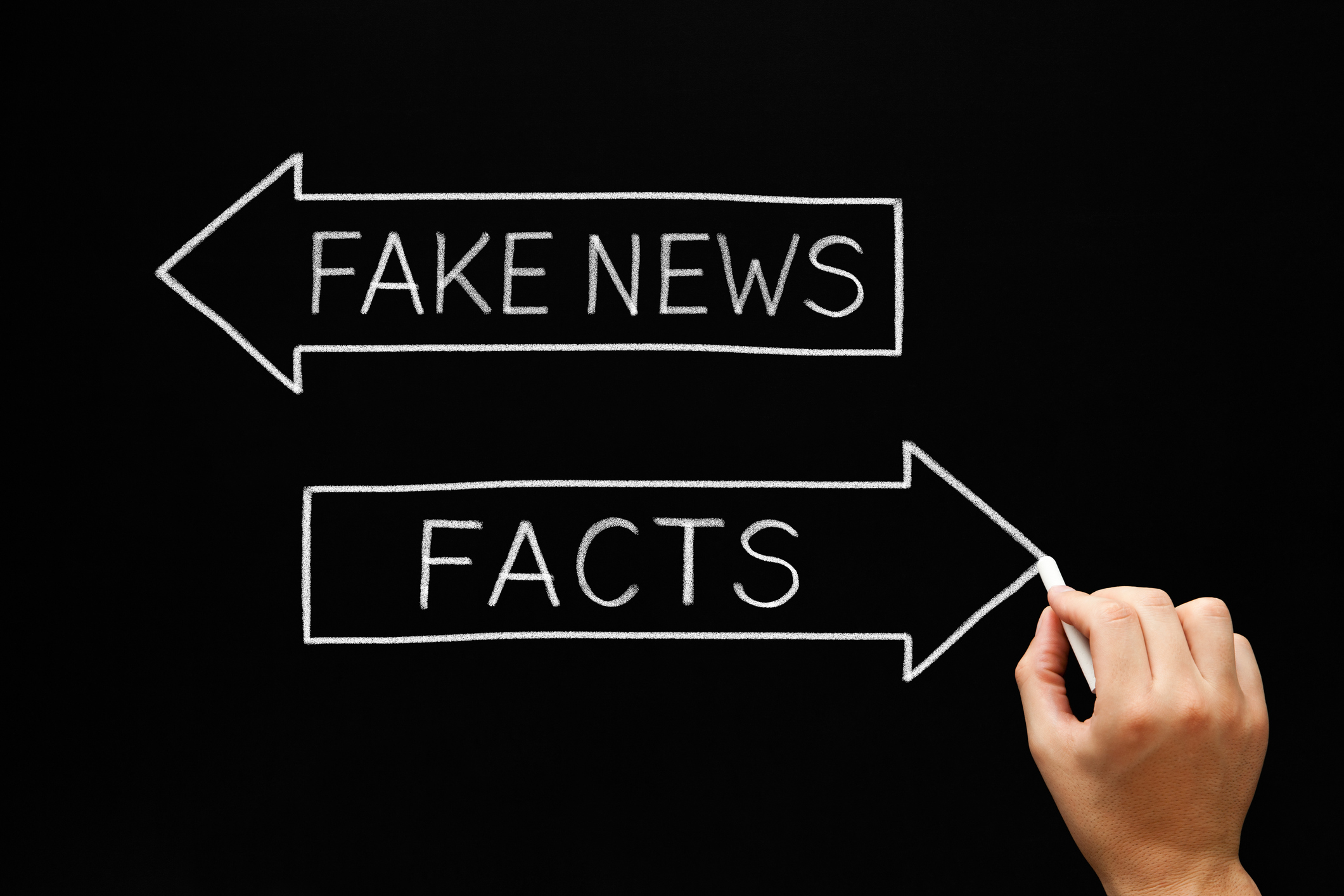 Trust is the topic that won’t go away. On either side of the pond, leaders with very different temperaments are dealing with issues of declining trust in very different ways. Whatever their differences, however, the knock-on effect to mainstream media — tacitly held responsible for failing to fully represent shifting public sentiment when they aren’t being openly lambasted — has been profound. Or has it?

A new global research study from Kantar entitled “Trust in News” has lifted the lid on attitudes to news media among 8,000 news consumers in the U.S., U.K., France and Brazil. Key findings of the study include:

The strength of trust in mainstream and traditional forms of news is notable. In fact, printed news magazines are the most trusted news source (72 percent rate them positively), closely followed by 24-hour TV news, radio bulletins and national newspapers. Conversely, just 33 percent agreed that social media “provides news I can trust.” Even the print versions of national newspapers are more highly trusted than those same organizations’ websites.

The impact of ‘fake news’

Clearly, news accessed via social channels takes many forms — from the simple sharing of current news-related opinion and comments with friends, to the in-stream consumption of content distributed by mainstream news organizations themselves. What is particularly interesting, irrespective of the mode of social news consumption, is the impact of the pervasive topic of fake news on people’s trust in social news.

Again, social news has taken quite a battering. In the survey sample, 58 percent say that they will trust coverage of politics and election news less on social media as a result of fake news scandals. Mainstream news is by no means immune, either. A still-significant 24 percent report declining levels of trust in mainstream news, a smaller number compared to social. Tellingly, given that barely a day passes where President Trump fails to mention fake news in some form of other (he did popularize the term, after all), it is in the U.S. where respondents feel that fake news has had more of an impact on their own election than it has outside of their country. The same is true in Brazil. In the U.K. and France, respondents are more likely to feel that it has mattered more outside of their own countries.

Question: When you hear a news item or story described as ‘fake news’, what does that mean to you? (Kantar)

So why is this important to news brands?

Fundamentally, this matters to news brands because a line can be drawn between trust and monetization. At a time when mainstream media is looking to protect, diversify and digitize its revenue streams, trust matters more than ever before.

The relationship between trust and monetization also extends beyond audience subscriptions to advertising impact. “For news organizations to position themselves as the trusted medium of choice, is to an extent to enable them to break free of the now much contested one-dimensional notion that ad spend should be a closely aligned function of time spent with media,” according to the Kantar report, which also says that trust may transcend simple attention metrics.

Meanwhile, research from TGI Clickstream suggests that those who trust newspaper brands are 65 percent more likely than the average British adult to agree that they pay more attention to advertising on sites that they trust. The battle of attention in the online ad market is fierce and the ability to prove a tangible ad impact multiplier to brands looking to maximize the efficiency of every penny of their online ad spend will become an increasingly important unique selling point for mainstream news organizations.

The relationship between news publisher and social platform has become an increasingly complex one over the past few years. The dreaded “frenemy” status that sees ad revenue increasingly gobbled up by Facebook and Google even as the platforms provide a vital traffic lifeline to news publishers has become more complex. Traditional news brands are already wary about their dependence on audiences driven to them by social, but when nearly two-thirds of social news consumers say they notice which news organization provides the content they are reading, news brands must also be cautious of any negative effect that declining trust in social news could have on their own brand.

“In a networked world, trust is the most important currency,” then-CEO of Google and current chair of Alphabet Eric Schmidt said at a commencement address in 2009. Almost a decade later that quote rings truer than ever. Trust was once a hygiene factor: the bare minimum we expected from mainstream news. Now it is a vital lifeline in a commercially turbulent world for news publishers.

Ian Gibbs is the founder of Data Stories, an independent data consultancy focused on all things digital, advertising, media and publishing, and former head of commercial insight at Guardian News and Media.