Mediatwits #150: Should News Sites Kill Comments or Cultivate Them? 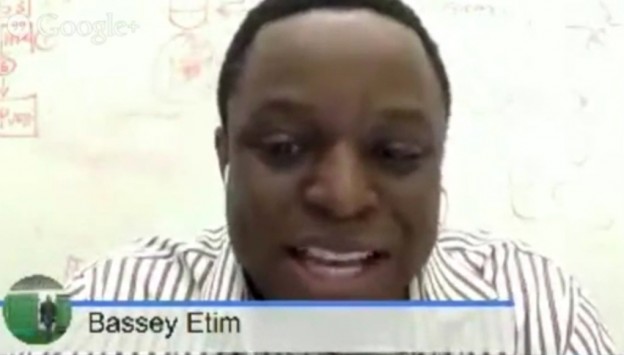 Online comments sections – in their most ideal form – are supposed to be places readers could leave their thoughts after they had read an article. It was supposed to serve as a forum where civilized discussion could take place and would add value even after a piece was finished. Instead, we’ve all become more acquainted with the Internet troll and flaming. Now, many news organizations are re-evaluating the necessity of having comments sections at all. In 2013, the Huffington Post banned anonymous commenters. Last year, Reuters (for news stories), Popular Science, Re/code, and the Chicago Sun-Times eliminated their comments and were joined this year by Bloomberg. Tablet Magazine made news last month when it announced a plan to charge would-be commenters. And yet, many news organizations still maintain comment sections and find value having them. We’ll dive into the issue with Dan Colarusso, executive editor of digital at Reuters; Bassey Etim, community manager for the New York Times; Dave Mosher, online director at Popular Science; and Talia Stroud, director of the Engaging News Project at the University of Texas Austin. PBS MediaShift’s Mark Glaser will host and Jefferson Yen will be producing.

Dan Colarusso is the Executive Editor, Digital at Reuters, responsible for the content on its consumer online platforms and digital video products, including Reuters TV and Reuters.com. Before joining Reuters in late 2011, he was the U.S. managing editor of Bloomberg TV, managing editor of CondeNast’s Portfolio.com and worked as Business editor and Metro editor of the New York Post. He tweets @Colarusso42

Bassey Etim is a journalist and musician from Milwaukee, Wisconsin. He lives in Brooklyn and runs the Community Desk at The New York Times. His 13-strong moderation team is responsible for reader comments across nytimes.com. Bassey is a member of the NYT Audience Development team and is currently working with the open source “Coral” Project with the Times, Mozilla and Washington Post. Find him on Twitter @BasseyE

Dave Mosher is the online director of Popular Science, the world’s largest science and technology magazine. Mosher is a journalist with a biology degree whose work has appeared in WIRED, Scientific American, Popular Mechanics, Discover, Space.com, National Geographic News, Discovery.com, and other outlets. In his reporting adventures, Mosher has watched humans and robots launch into space, chronicled crazy home-built contraptions, toured defunct nuclear reactors, and open-sourced his microbiome in the name of science. Follow him @DaveMosher

Talia Stroud is the Director of the Engaging News Project at the Annette Strauss Institute for Civic Life and Associate Professor of Communication Studies at the University of Texas at Austin. Her book, Niche News , examines like-minded political media use and inspired this project. The book received the 2012 Outstanding Book Award from the International Communication Association. Stroud previously worked at the Annenberg Public Policy Center. She tweets @TaliaStroud

Apart from being an eyesore, incivility in comments sections can have a detrimental effect on how we perceive the news. A 2013 study showed that nasty online comments can also have a polarizing effect on an audience’s perception. But it looks like comments are here to stay. Last year, the Associated Press Media Editors were surveyed and 71 percent of editors said it was unlikely they would ban comments altogether. That doesn’t mean newsrooms don’t have ways to make online conversations more civil. In the same survey, editors reported that switching over to Facebook comments led to a slight improvement in tone.

The Engaging News Project just released a study on ways newsrooms might help encourage constructive discussions. One of their key findings: When reporters interacted with the comments sections, uncivil comments declined by 15 percent. The same wasn’t true, however, when the news organization interacted with commenters. By asking closed-ended questions within the article, reporters were able to decrease uncivil comments by 9 percent.

Are you turned off by online comment sections? Do you think websites should have comment sections? Are you more or less inclined to participate when you are anonymous? Should publishers remove comments sections, do a better job moderating them or charge for them?

One response to “Mediatwits #150: Should News Sites Kill Comments or Cultivate Them?”