The Real Cost of the ‘Free’ Internet 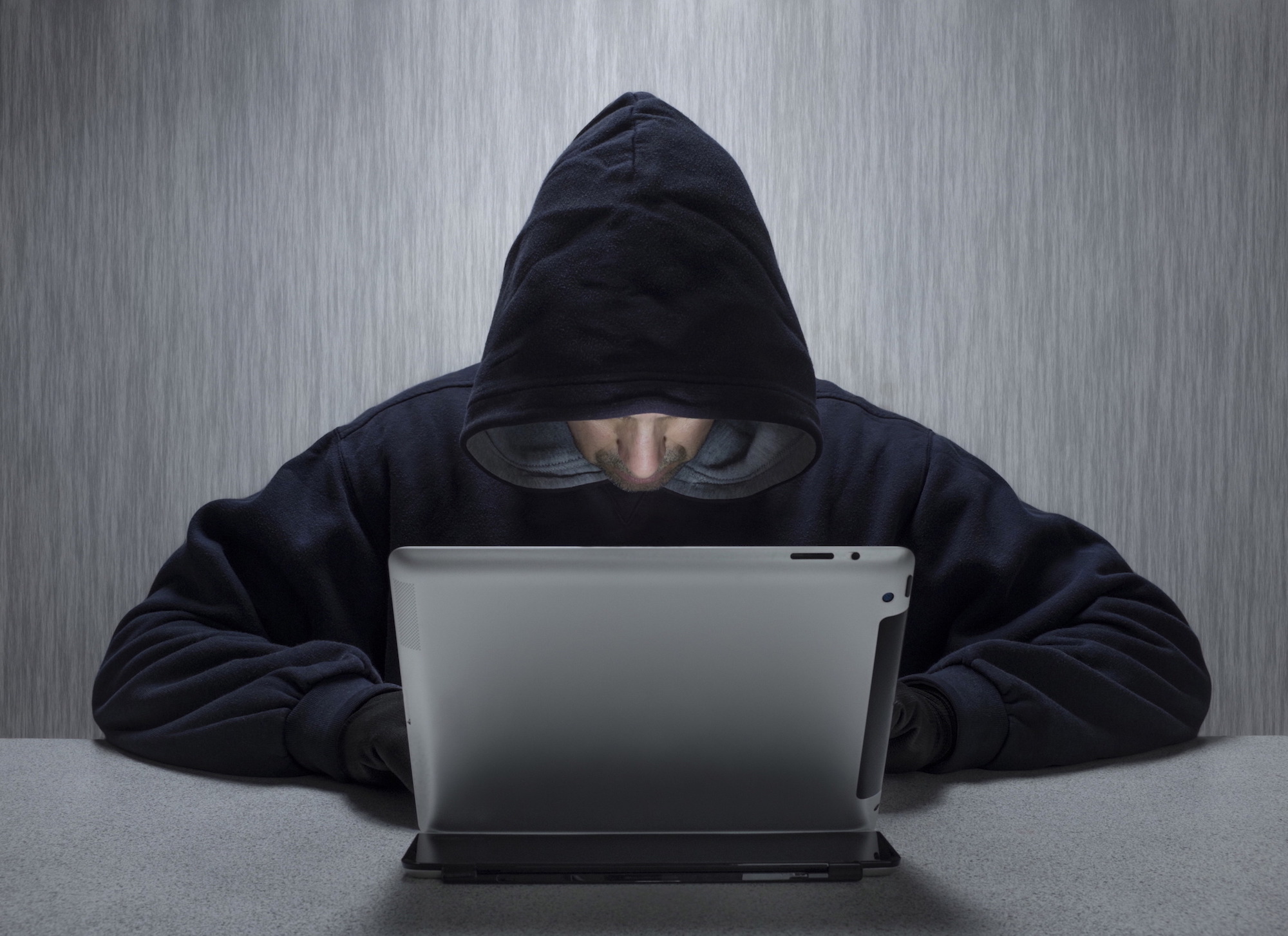 In the U.S., digital ad spend reached $72 billion in 2016, and with roughly nine out of ten American adults now connected to the internet, the typical U.S. internet user is worth around $250 per year to digital advertisers.

"Web tracking has become so pervasive that approximately 10 percent of websites send the data they’ve collected to 10 or more different companies."

Yes, you read that correctly.

Digital advertisers are making approximately $250 annually – roughly twice the cost of a Netflix subscription – off you and your browsing data. This might be surprising to internet users, not only because it’s a lot of money (more than is spent on TV advertising), but also because digital advertisers make this money in large part by harvesting and selling your valuable personal information. In fact, personal data is taken from you each time you visit a website in order to target you with ads in exchange for what appears to be “free” content, a lopsided transaction that puts your privacy and security at risk.

Below is a fuller explanation of the free internet’s real costs and how users can protect themselves — although national data protection laws will never be able to fully protect individuals from this type of for-profit data collection. This is especially true as companies get more sophisticated in how they use your information. For example, in May 2017, Google announced that it would begin to tie billions of credit card transactions to the online behavior of its users, which it already tracks with data from Google-owned applications like YouTube, Gmail, Google Maps and more. The program, which is indicative of what companies are incentivized to do, puts users’ privacy at risk and is the subject of a complaint against the Federal Trade Commission filed by the Electronic Privacy Information Center in late July.

Websites are Tracking Your Online Behavior

From online shopping to reading the news, many Americans use the internet every day to facilitate nearly every aspect of their lives. But even just browsing the internet leaves consumers vulnerable to attacks against their privacy. Trackers that collect data on internet users’ online behavior are present on at least 79 percent of websites, according to a study by my company, Ghostery, which provides free software for safer browsing. Many of these trackers collect data to create detailed user profiles that can be bought, sold, and used by advertisers to target individuals with a never-ending stream of ads.

In collecting user data, trackers can gain access to highly personal information, not only about an individual’s browsing and shopping habits but also about her financial situation, sexual orientation, health status, political views, and religious beliefs. In fact, web tracking has become so pervasive that approximately ten percent of websites send the data they’ve collected to ten or more different companies, and 15 percent of all page loads on the internet are monitored by ten or more trackers.

And adults are not the only people whose privacy is at risk – Viacom, Mattel, JumpStart and Hasbro have recently been in hot water for contracting with advertising vendors that performed some type of persistent monitoring for targeted ads on children. They were forced to pay a combined total of $835,000 in fines.

Another alarming example: The Mayo Clinic, which provides information about HIV tests to site visitors, has many different trackers on its page. If you click on a button to arrange for an appointment with the organization, third-party companies are able to access this information – now knowing if you are taking an HIV test or being treated for the disease. And this is not an aberration; in fact, it’s quite common. Facebook was recently under fire for tracking users’ activity on health sites like the American Cancer Society.

According to a study by the Media Insight Project, a collaboration of the American Press Institute and the Associated Press-NORC Center for Public Affairs Research, 53 percent of adults pay for the news – meaning that a majority of consumers believe that publishers should be compensated for the content they are creating, and they are willing to pay for content that helps them to better understand the topics they care most about. However, in many cases, individuals are paying a much steeper price that can far exceed what they’re paying out of their wallet.

A girl playing with Hasbro’s Littlest Pet Shop. Hasbro has recently been in trouble for digital ads targeting children. (Photo by Shawn Ehlers/WireImage)

Even when content is available for free, there is an unseen cost associated with nearly every website a user visits. Ads are a good example of this; while most internet users understand that certain ads will interrupt their browsing experience and slow page load times, they may be willing to accept this inconvenience to obtain the content they care about.

But the full extent of this hidden ecosystem is harder to see. When websites place a piece of code on the pages of their website, they not only track which pages consumers have visited but also what specific actions they took, on this website and others.

Some trackers even use password managers like LastPass to further fingerprint a user. They do this by creating hidden or false login fields on websites that the password manager automatically fills in with email addresses and passwords. These trackers can take that information and get a more in-depth profile of an internet user.

One reason this is troubling is that the advertiser isn’t always the one doing the behind-the-scenes tracking – they often invite other third-party companies to add their own code on the website to track you as you browse the internet and retarget you accordingly. Just look at Bose, which was recently hit with a lawsuit for this practice, which creates a continuous cycle of monitoring and collection that distorts the cost of consuming content. It also imposes a significant burden on CPU and network resources to load scripts from all these different parties.

Ultimately, websites need to be more transparent about the true cost of their online content and allow individuals to determine if they are receiving enough value in this transaction.

The most important thing that websites can do is to acknowledge the real cost of their supposedly free content. While the scales of this transaction have traditionally favored the publishers and advertisers, ad-blockers and privacy tools have provided consumers with a valuable bargaining tool.

In particular, privacy tools help users determine how much value they’re giving away when they visit a website, empowering them to decide whether or not the content is worth the cost. This opens up a possible negotiation of sorts between a website and a user.

The Future of the “Free” Internet

Some websites are already thinking about how they can empower users while also remaining financially solvent, whether it be through a tracker-free or ad-lite experiences. Through those mechanisms, we can eliminate the knowledge asymmetry that is so common today, leveling the playing field between internet users and websites. Websites must think carefully about how to reduce the asking price for users without profoundly impacting their experience.

Jeremy Tillman is Director of Product at Ghostery, which provides free software for safer browsing.

4 responses to “The Real Cost of the ‘Free’ Internet”