What ‘Engagement Reporting’ Is and Why It Matters 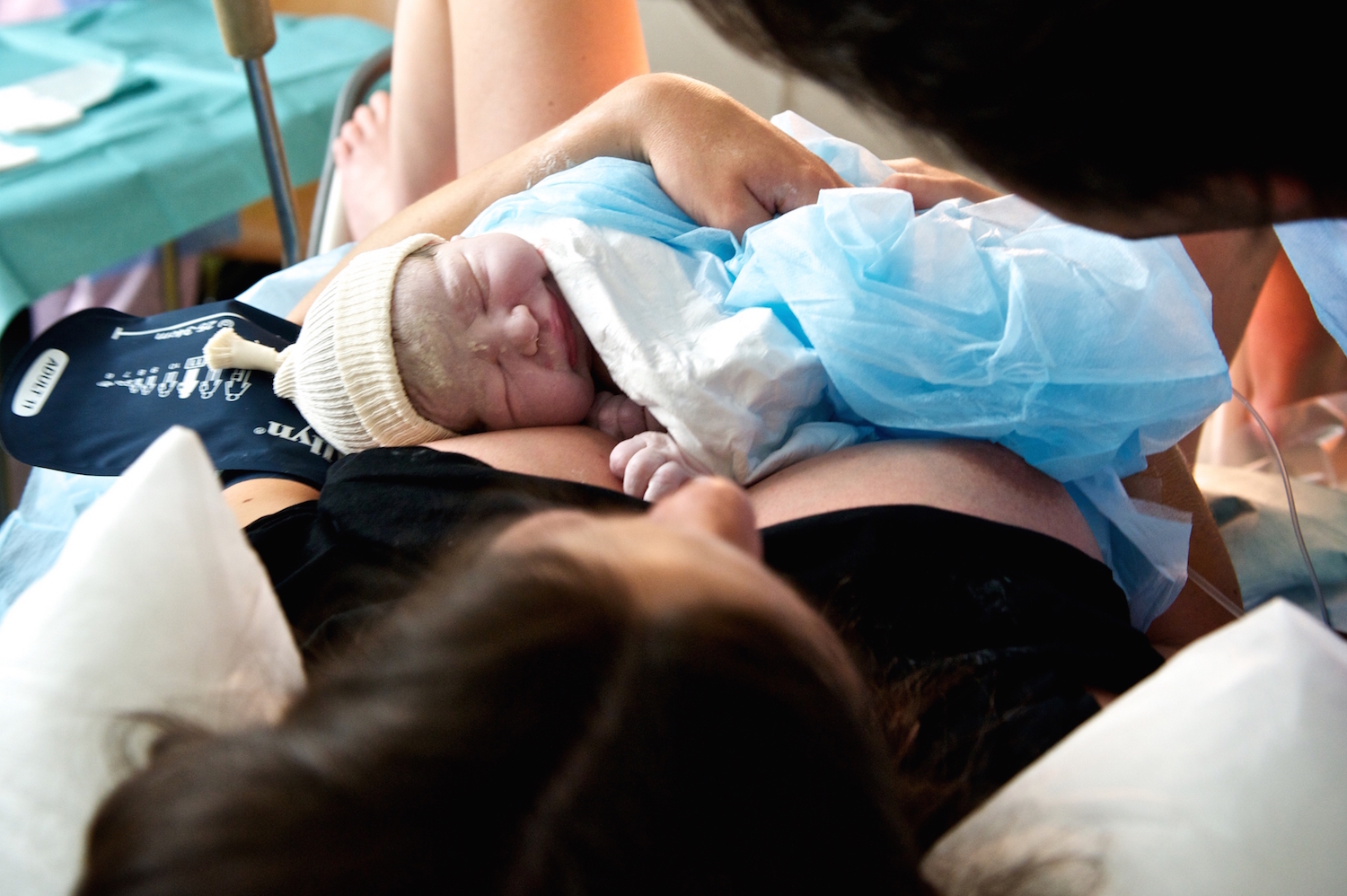 What if readers, not just sources, were an active part of the news reporting process? A new group of journalists is exploring that possibility in an effort to deepen their reporting and build community relationships.

“Engagement reporters” are journalists who combine the power of community engagement with traditional news reporting to do journalism that aims to authentically serve the community and reflect their interests and needs. They’re not audience engagement editors and they’re not news reporters — they live in both worlds.

“It’s always hard to be an agent of change in a newsroom.” -Summer Moore, Times of Northwest Indiana

These roles are relatively new and still somewhat unclear, and the structure depends on the newsroom’s engagement mindset. But they add value to newsrooms by engaging with the audience throughout the reporting process and encouraging a focus on serving the community.

I interviewed 12 journalists that fit this role in newsrooms across the U.S. to better understand how engagement reporters fit into newsrooms and the value they add to news organizations. Here’s what I found:

These roles are not clearly defined.

The journalists I spoke with fell into three different categories: those whose positions were explicitly defined as a combination of reporting and engagement; reporters and editors who also had some responsibility for engagement on the side; and journalists whose primary focus was engagement but worked closely with reporters to carry out those strategies.

Journalists in all three groups mentioned the difficulties of time management and a lack of defined responsibilities. Sarah Fentem, a digital producer who works on audience engagement at WFYI/Side Effects Public Media, said her newsroom created a 12-foot-long timeline to figure out how staff roles intersect.

“I think what the timeline did make us realize is there needs to be more connection points within the duration of making a story — it can’t just be something that happens at the end or even completely separate from the news process,” she said. “One difficulty with this, though: engagement likes to plan, and news is sort of a plan-averse world. It would be great to build events, etc around an upcoming story, but many times reporters don’t know what the story is yet.”

Some newsrooms’ organizational structures are more clearly defined. At nonprofit investigative outlet ProPublica, one of the first newsrooms to adopt the “engagement reporter” title, these hybrid journalists work alongside reporters to build communities around specific investigations. Engagement reporter Adriana Gallardo has spent much of 2017 embedded in the publication’s ongoing investigation of maternal health, working to reach as many women as possible, collaborating with reporters on stories and even planning an in-person event.

“It allows us to be a little more creative with the ways we build an investigation,” Gallardo said. “I’m in constant communication with [the women who survived], asking what other questions they have…why aren’t more women talking with us? We build them into the investigative project and give them agency within the project.”

The newsroom’s mindset toward the audience makes a big difference.

Building a series of successes helps encourage an audience-first mindset in the newsroom, Byard Duncan, an engagement reporter with Reveal from the nonprofit Center for Investigative Reporting, said.

“Set realistic goals and always be clear about what your objectives are,” he said. “The more small wins you get, the more receptive people – inside and outside of your newsroom – will be.”

Other journalists said their staffs understand the importance of the audience, but not everyone was clear on what engaging with them should look like. “It’s always hard to be an agent of change in a newsroom,” said Summer Moore, digital and audience engagement editor at the Times of Northwest Indiana. “Some staffers are more willing to work with you and learn new things. Others are not and that can be challenging.”

Having full buy-in from newsroom staff is essential to successfully carry out engagement efforts, from the perspectives of editors, engagement team members and journalists in hybrid positions. Journalists said they valued the support of management, especially when they were optimistic about audience participation and understood the value of engagement.

These positions add value to newsrooms.

The combination of engagement and reporting helps news organizations be part of their communities more organically. Ann Elise Taylor, a news editor at the Standard-Examiner in Ogden, Utah, said the most rewarding part of the job was the execution of an audience-driven reporting idea. When a large fire caused 1,000 homes in the area to be evacuated, the newsroom complemented its breaking news coverage by asking the audience to send in their questions about the fire so they could answer them in FAQ form.

More than 50 people responded, and the FAQ story was one of the most-read of the week, with an average engaged time of six minutes. “There’s nothing more rewarding than producing a piece of journalism that really helps people,” Taylor said.

Because of ProPublica’s focus on building communities during reporting, Gallardo said, their goal is to reach the right audience, not necessarily the largest audience. Because the methods are tailored to fit specific investigations, their team has to experiment with what works for each one. In the maternal health project, they wrote a piece with advice for expecting moms, almost completely sourced from women who’d given birth and shared their stories. “These hybrid positions and ability to reimagine a story in different ways can help a story be more relevant to the audience,” she said.

When journalists are immersed in the reporting and engagement worlds, they’re able to move through them seamlessly, Duncan said. Multiple journalists said the versatility of hybrid jobs also builds trust within the newsroom, because other staff members know they have a deeper understanding of journalism than social media.

Taylor Blatchford is a senior at the Missouri School of Journalism studying international and investigative reporting. She’s currently a teaching assistant at the Columbia Missourian and an editorial assistant at Investigative Reporters and Editors. In the past, she’s reported for Politico Europe, the Charlotte Observer and MU’s student newspaper, The Maneater. Outside journalism, you can find her in the mountains, befriending dogs or cooking.

One response to “What ‘Engagement Reporting’ Is and Why It Matters”