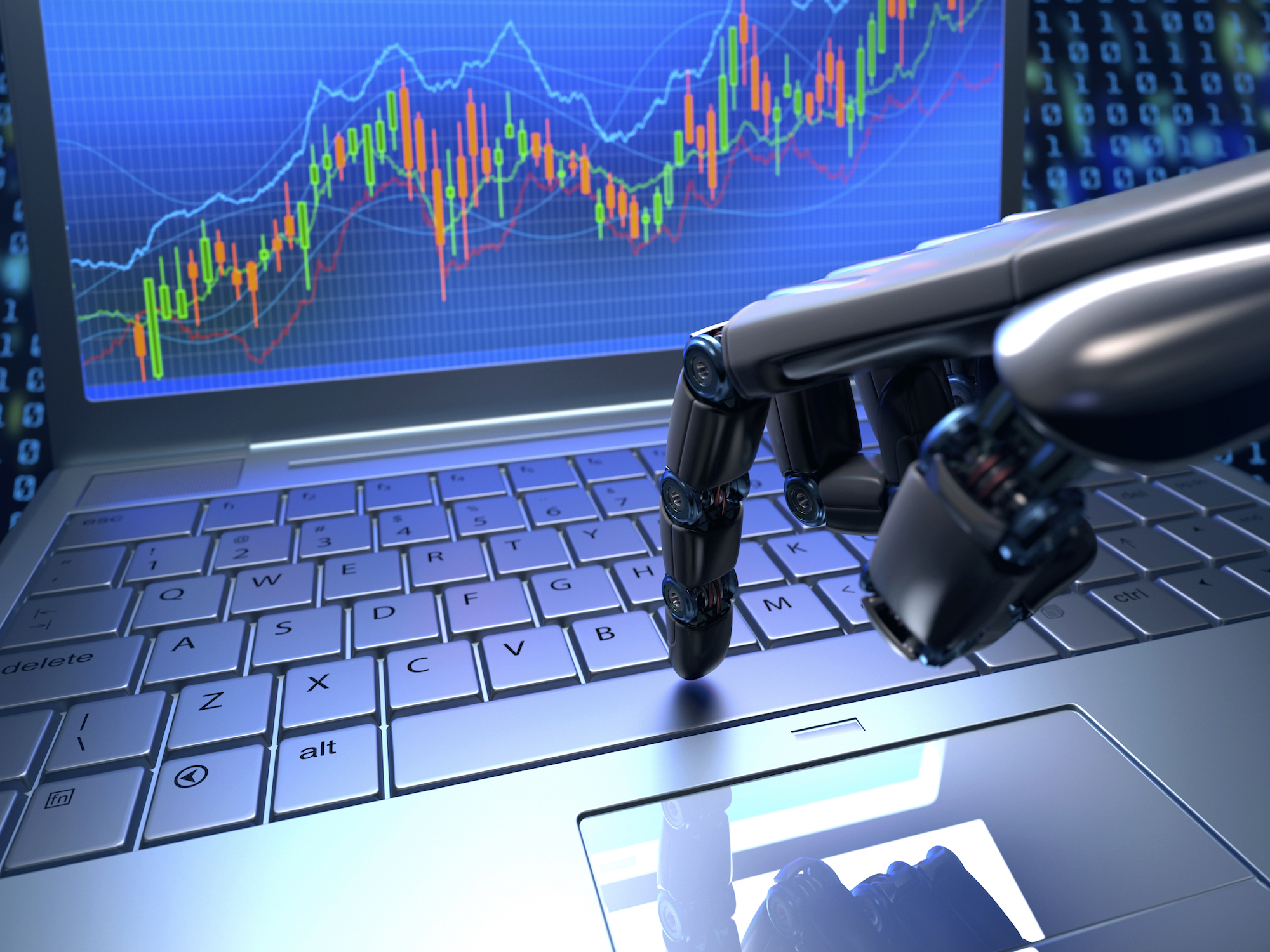 A four-year-old London startup called Echobox found traction in Europe and is poised to further expand in the U.S. with its AI-assisted social media product.

Echobox, which has about 30 employees and raised $3.4 million in seed funding last year, aims to develop “AI for automating repetitive tasks” for publishers, according to CEO and founder Antoine Amann. The first product the company has brought to market is an automated social media tool that uses a publisher’s internal audience analytics along with machine learning to completely run social media accounts. Le Monde in France and The Guardian in the U.K. are clients.

“A human can’t keep up, a machine has to.” – Antoine Amann

A challenge with publishing analytics today is how to make sense of them, and Echobox isn’t alone in trying to solve this. When everything is measurable and everything is tracked, the problem is no longer a paucity of meaningful data but rather how to separate the signal from the noise. And in a very real way, analytics are noise. From the real-time analytics screens, often many of them, that hang in newsrooms to alerts in Slack and via email to multiple analytics tools running in newsrooms for product, ad, revenue and editorial teams, data can be as much a distraction as a tool to help people do their jobs better.

Using artificial intelligence, that’s what Echobox promises. Not without data of course, but without an expectation that real-time analytics is part of the work that humans are responsible for everyday inside a newsroom.

Amann worked briefly at the Financial Times and recalls those prototypical big screens in the newsroom showing analytics. Newsrooms today have people trying to analyze data in real time, he says, but they don’t have a statistical background. They’re using charts and graphs, not any kind of careful or measured analysis. “As a result, they will make wrong decisions,” he says.

There is simply too much data, even if newsrooms were filled with trained statisticians.

A trend toward intelligent analytics

This trend in newsrooms isn’t new, exactly. But the trajectory Echobox shows suggests that analytics as many publishers understand them are changing more quickly than many realize. From dashboards, analytics tools have evolved to rely on AI and bots to “read” website and social media data, learn when something is notable and alert newsrooms. Sometimes editors are cut out of the equation entirely, with bots acting on the analytics data they see.

This can be really helpful. Google Analytics unveiled automated insights in 2016 and in July announced Ask Analytics Intelligence, a natural-language query tool for Google Analytics. Earlier this month Chartbeat announced their own upcoming release of automated insight reports to help editors more easily see what’s noteworthy in their data. And then there are tools like Statsbot, which integrates right into Slack to alert product or editorial teams to important data, like business benchmarks or big dips or spikes in user behavior.

All of this frees up reporters and editors. What comes next?

Mary Hamilton reflected last week on her six years at the Guardian, most recently as its executive editor for audience, by writing that “data isn’t magic.” (The piece evidently struck a chord, earning her 3.2K claps and counting on Medium.)

“I’ve been lucky to be involved in the development of Ophan, the Guardian’s in-house live stats tool, and the most common misconception about it is that it’s just a data display,” she wrote. “It’s never been that: it’s a cultural change tool.”

It’s about better decision-making, tailored to the needs and challenges of the Guardian.

At the end of the day, dashboards are good management tools but they aren’t great at helping newsrooms solve hard problems. Automated insights are a step in this direction, shifting attention away from consuming audience data to acting on it.

At Echobox, Amann likens his work to building a driverless car.

“It’s perfect or not usable,” he says. When you’re using AI to run social media accounts for global media brands, generating and testing headlines, picking images and publishing posts, all without human intervention, there’s very little room for error. Even a single mistake is hard to recover from.

The key to maintaining accuracy, he said at ONA, is to help machines learn as well as possible. He likens it to teaching machines the thought patterns that humans as readers have.

How well can it work?

In June, New Scientist tweeted a headline, “AI will be able to beat us at everything by 2060, say experts,” that drew a response from Elon Musk suggesting rather a date of 2030 or 2040 for when AI will be better than humans at everything.

What if I told you an AI shared this article to Twitter? (Our AI is working for the New Scientist. He got you Elon.) https://t.co/MVdqeueFFM

That headline, Amann says, was generated by Echobox’s software, which also picked the image and posted the Tweet.

Jason Alcorn (@jasonalcorn) is the Metrics Editor for MediaShift and an independent consultant working with non-profits, newsrooms and philanthropy.