Demystifying the Media: Hackers, Data and Code in the Age of Trump 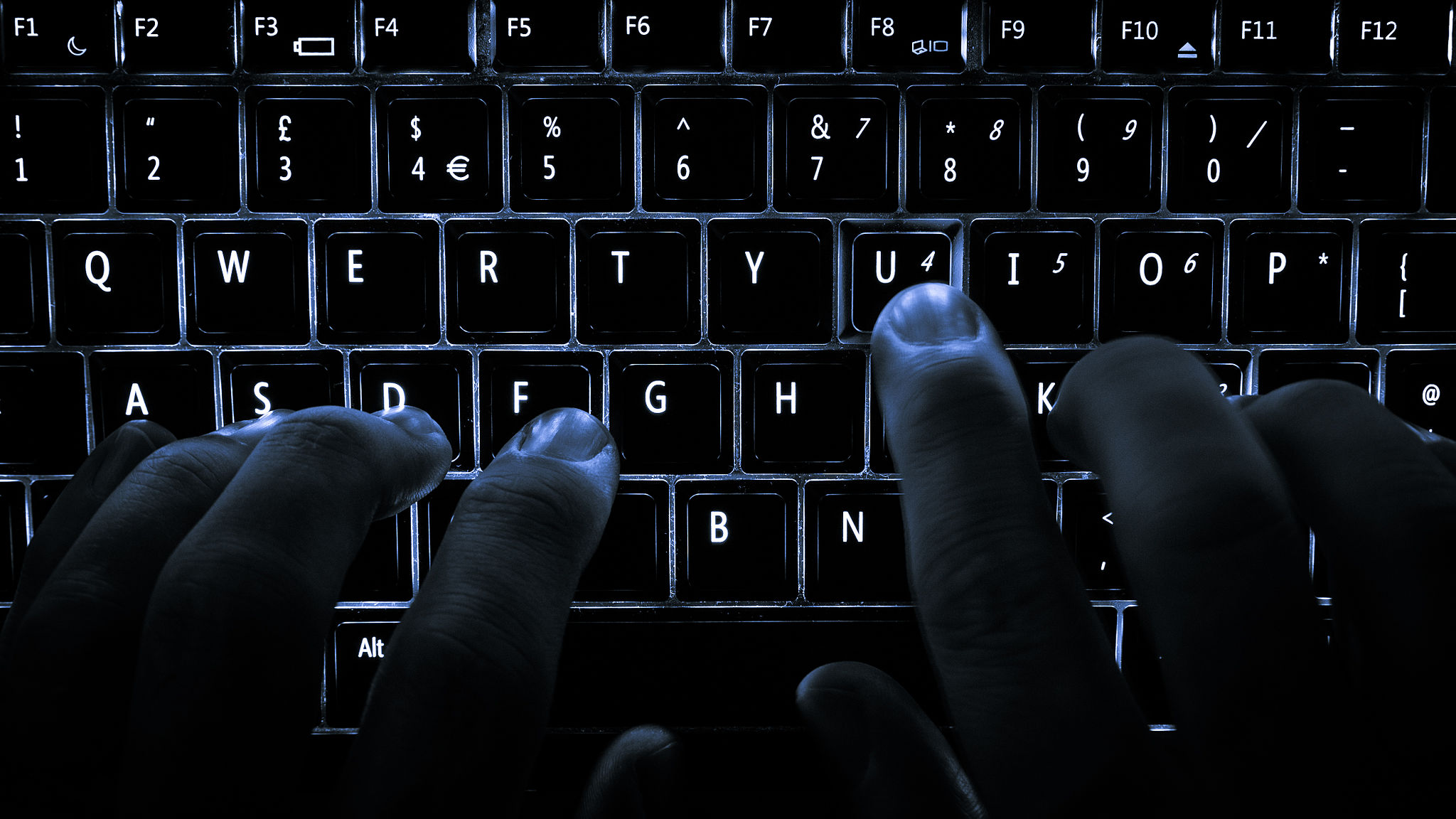 Each term, the University of Oregon invites guest speakers in the academic and professional media industry to participate in the “Demystifying Media” program. The lectures aim to challenge faculty and staff by introducing them to the latest thinking in media research and practice. The first talk in the series for Winter 2017 explored the future – and impact – of visual journalism. Coverage of the lectures is provided through a partnership with the University of Oregon.

Nikki Usher thinks that newsrooms have been “a little too excited about the promise” of interactive journalism.

Usher is an assistant professor at George Washington University and a fellow at Columbia’s Tow Center for Digital Journalism. She recently published the book “Interactive Journalism: Hackers, Data and Code,” built on her research into interactive work at newsrooms from Al Jazeera English to The New York Times.

Though interactives demonstrate an impressive mastery of the digital world, Usher doesn’t think they are a silver bullet for curing the ailments that plague journalism in the 21st century.

Usher thinks that Interactive journalists have been positioned as the heroes of digital media. In the present era of media distrust, Usher says, that narrative needs to be “exploded.”

“Interactive journalists are talked about as the masters of the universe – sort of these magical unicorns who will come in and save journalism,” Usher said in a “Demystifying Media” lecture at the University of Oregon in late February.

She points to articles hailing programmers as proof. “What are these renegade cybergeeks doing at the New York Times? Maybe saving it,” reads the subhead of a 2009 New York Magazine article.

“(There’s) also the idea of mastery in terms of adding quantification and making journalism more scientific, visible, even transparent,” Usher added. “I think that we really need to push back on these assumptions and think about where we go now.”

A Matter of Trust

Usher does think Interactive stories do have promise, both in terms of innovation and economics. They enable us to understand information from a new perspective, bring in new readers and draw a lot of web traffic. As she points out, four of the top 10 most read stories at The New York Times in 2016 were interactives.

The NYT top stories of 2016. Screenshot.

But she doesn’t think they can “save” journalism. Particularly post-election, there is a critical issue facing journalism that interactive work hasn’t helped to address: trust in the press.

From Usher’s perspective, election interactives didn’t do much to help with this problem. She points to interactives fueled by polling data as an example.

Polling data is notoriously flawed – an issue that may have been exacerbated in the 2016 election due to the closure of smaller news outlets who had previously been conducting polls, Usher explained. Though journalists might understand that polling data is uncertain, and election prediction complex, Usher thinks interactive presentations of that information often made that data seem more certain than it actually was. She points to electoral maps shaded in comforting shades of red and blue, as an example of misleading visualizations.

A major limitation of interactive journalism, Usher says, is that most journalists are not well versed in statistics. Reporters working with only a few hundred thousand rows of data can’t match the “statistical firepower” of a trained data scientist, for example. Usher also doesn’t think that reporters talk enough about the “social construction” of datasets – the qualitative judgements behind which factors are (and are not) included in a dataset, which can skew or oversimplify the data.

“Journalists are not statisticians, but they are doing a lot of statistical work. That is deeply problematic.” Usher argues. “Even people who are doing this stuff are not as numerate as they need to be.”

Limitations aside, Usher does think interactive storytelling is bringing good things into journalism.

News organizations have discovered a new identity as “builders,” who go beyond interactive projects to create new editorial tools that have the potential to be monetized. Interactives have opened the door to a new world of digital storytelling where readers can explore information on their own or experience stories from a multi-tiered perspective: one generalized and one individually personalized.

Interactives may be helping newsrooms change values as well, Usher says. Coders and developers who are being incorporated into the newsroom come from a community that is more open and transparent. Usher points to GitHub, the online source sharing platform, as an example of newsrooms inching into that philosophy.

“One of the things that is so cool about the interactive journalism movement is that if you think about almost every major news organization they have some sort of posting on GitHub. They are contributing to the open-source repository, or they are at least taking from it. There is a real sense of showing your work and sharing and building on the shoulders of giants,” Usher suggests. “That is a profound sense of openness and sharing is currently not something that permeates journalism.”

Sami Edge is a former University of Oregon journalism student, currently reporting and working on storytelling innovation on the digital team at The Santa Fe New Mexican.

One response to “Demystifying the Media: Hackers, Data and Code in the Age of Trump”