WordPress vs. Medium: A Case Study 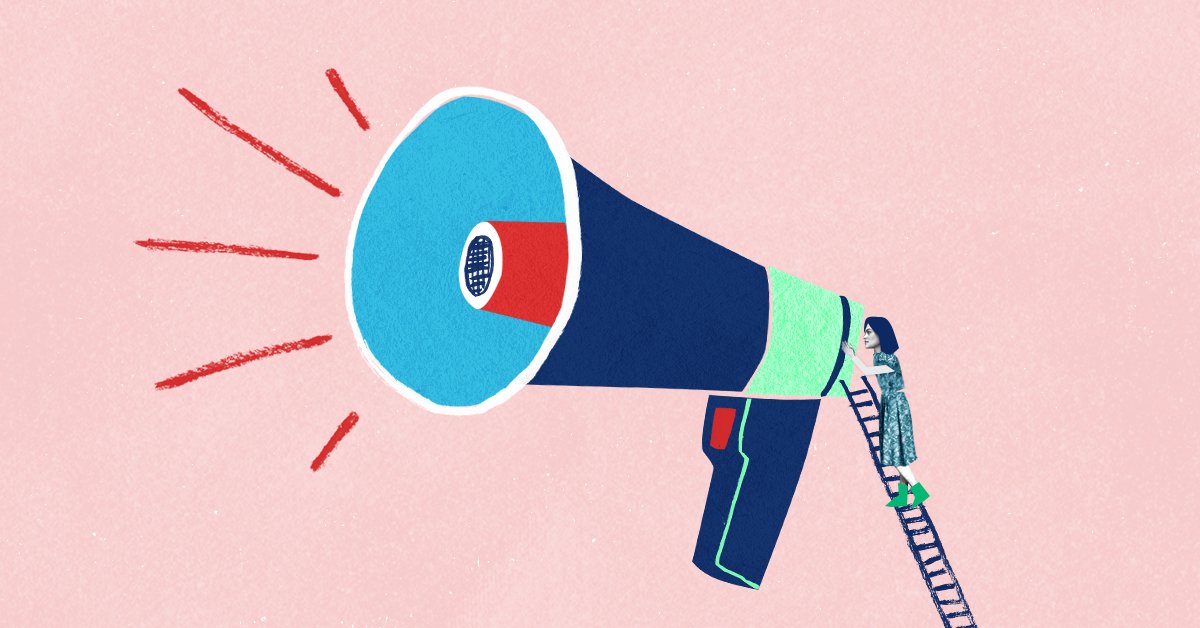 Last month, I ran an A/B test to see how an article performs on WordPress vs Medium.

Medium version of the post performed much better — nearly 10x better by one metric.

Other than that headline change, the articles were exactly the same. What better article to use to analyze Medium’s metrics than a metrics article about Medium’s metrics? So meta.

Here’s a case study of how the metrics of those two articles diverged.

We promoted the WordPress version on MediaShift’s Twitter channels, on our Facebook page, in our Metrics & Impact Facebook group, and in our newsletters (you should subscribe!) We didn’t do anything out of the ordinary. We followed the normal promotion patterns of all our MediaShift articles, which is to promote several times throughout social media as well as in our main daily digest and segmented newsletters.

For the version on Medium, I purposely didn’t do any promotion on social media. But Medium has its own personalized promotion channels, and almost immediately, I found other people tweeting Medium-generated screenshots and links to the Medium version.

I’m just going to say this upfront, I much prefer Medium’s metrics dashboard to the WordPress Jetpack plug-in.

Of course, it could just be personal preferences and what you’re used to. To me, it feels like Medium’s design is Apple, and WordPress is Microsoft.

Here are a look at two different dashboard views. The top is Medium, and the bottom is WordPress.

You can dig deeper into both metrics by attaching Google Analytics to Medium or WordPress, which we do here at MediaShift. But if you’re talking purely native tools, the Medium dashboard provides more in-depth metrics that are more easily accessible.

Which is the winner?

Despite having no direct support from MediaShift’s promotional channels, the Medium version of the post performed much better — nearly 10x better by one metric.

The WordPress article ended up with 346 page views. Medium, by contrast, had more than 3,000 views.

What happened? In a nutshell, the influencer effect.

One feature of Medium is that you can tag other Medium users, which isn’t an option on WordPress. In my Medium article, I quoted and tagged David Heinemeier Hansson, aka DHH, the influential founder and CTO of Basecamp. He must have seen my tag, because he recommended my article and tweeted it to his 216,000 followers.

"What are you doing, Medium?", few things I loathe more than apps abusing push notifications to peddle dumb shit. https://t.co/CZ8maQ9MZs

As a result, more than 80 percent of the traffic to this article came from Twitter. The second-highest referrer is “email, direct and IM,” which is likely driven by the Medium email newsletter. I can’t prove it, but DHH’s recommendation of my article probably helped it get prominent placements in their email newsletter.

From these numbers, we can conclude that Medium’s network effects are certainly real, and getting your articles in front of the right influential audience still can have a major impact on traffic.

For a WordPress story to match that traffic, it needs the network effect of Facebook or Twitter. And MediaShift stories sometimes get hot on social media  — but it’s not under our control, exactly, and this one didn’t.

So it looks like Medium is the clear winner here, right? Not so fast.

Views are just one metric, and my article had less than 700 “reads” and only had a 22% “read ratio,” which are the metrics Medium likes to push.

The whole article was about how Medium has lost its way when it comes to attention and monetization. And something still has to pay the bills. All the pageviews and even the reads that I racked up on Medium translated into exactly $0.00.

On the other hand, the more modest views on WordPress still helped with MediaShift’s advertising. And readers on MediaShift can sign up our newsletter, online media metrics trainings and in-person media and tech events. Their value to MediaShift as a business — and my paycheck! — is quantifiable.

This single case study obviously doesn’t tell the whole story of Medium and WordPress, of course, but it does provide some insights into the strengths and struggles of each platform.

Even though it has an unclear future, Medium undoubtedly has some features that WordPress could learn from. Just as it’s worth asking what Medium is doing, it’s also be worth asking: What are you doing, WordPress?

One response to “WordPress vs. Medium: A Case Study”