Want to Be an RJI Fellow? Here’s How 5 Past Fellows Succeeded 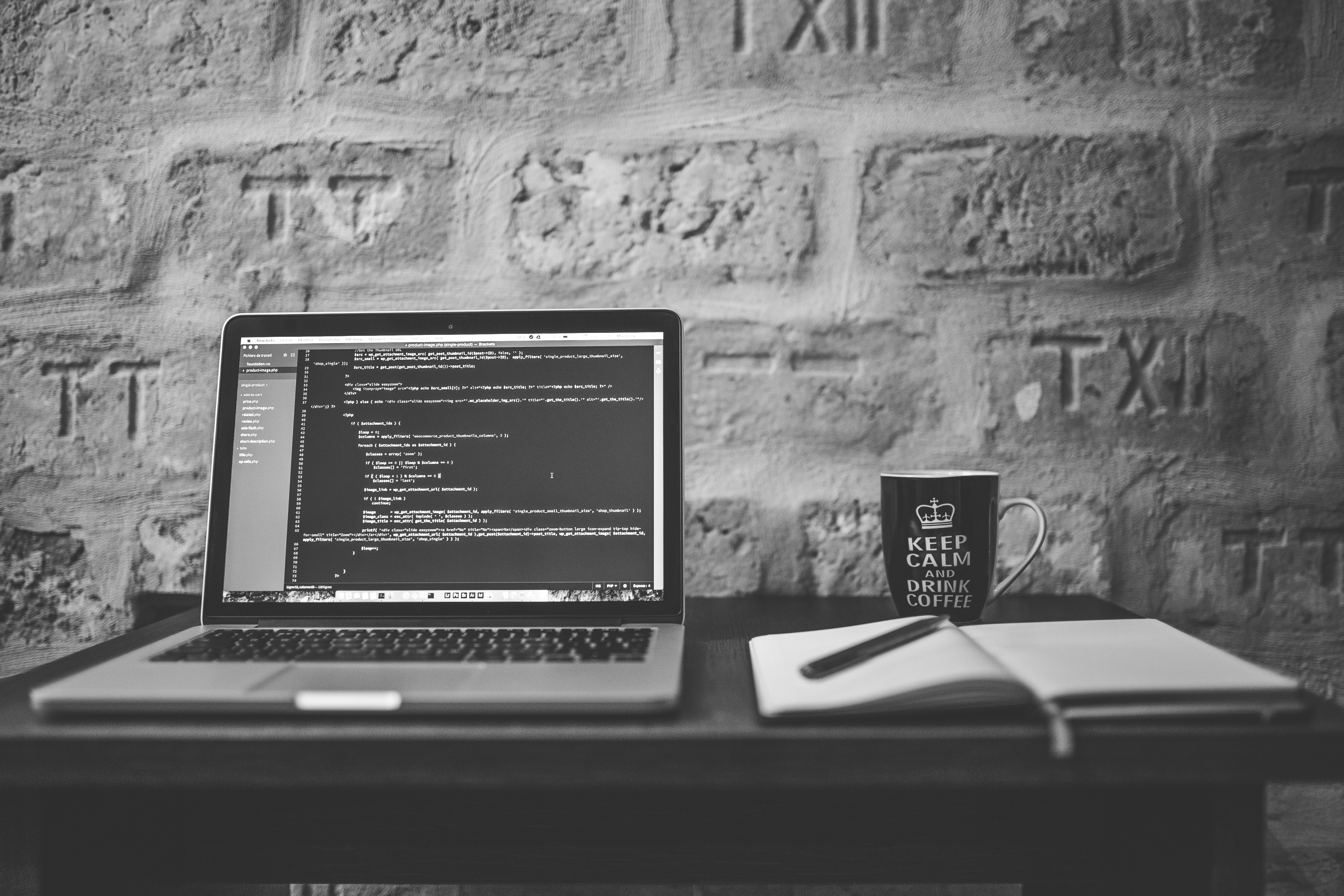 Photo from negativespace.co and used with Creative Commons license.

This is a sponsored post for the RJI Fellowship.

Fellowships at the Donald W. Reynolds Journalism Institute encourage innovators and entrepreneurs, journalists and technologists, and academics and students to collaborate to meet the challenges and opportunities facing news media. Applicants can choose between one of three fellowships: residential, non-residential and institutional.

The fellowships last eight months and come with a stipend of up to $80,000.

This year RJI is giving special consideration to projects that address issues related to filter bubbles, fake news and the distrust of the media.

Here’s a look at five past fellows and what they’re up to now:

During his fellowship, RJI arranged speaking engagements for Archer at the Society of News Design and Online News Association annual conventions.

Archer described the RJI community as warm, active and supportive, saying the experience gave him the freedom and flexibility he needed to learn the tools and techniques necessary to create immersive media.

Fellows are also afforded the time they need to build new skills or take a deep dive into a subject area.

“The classes, my fellow faculty members and fellows, and the resources all provided the ideal work environment – as well as the freedom to take risks and experiment with new technology,” he said.

As a 2010-2011 fellow, he furthered work on the Spot.us community-funded reporting model, raising about $80,000 for a small newspaper by utilizing a paid survey tool.

Spot.Us was shut downafter it was acquired by American Public Media, but Cohn, who is now the senior director of Advance Publications, said he believes the RJI Fellowship helped the platform last as long as it did.

“It allowed us to try the ‘community-supported advertising experiment,’ which some people still tell me is one of the most innovative things they’ve seen in advertising ever,” he said. “I actually wish more people would try it.”

How might others benefit from the fellowship? “You get the opportunity to explore your passions,” he said. “There is no downside.”

After Spot.Us was shuttered, a similar sponsored survey approach was launched as Google Surveys and is now used by many news websites.

During her 2010-2011 fellowship, she published a discussion guide for community engagement, based on a survey of 500 newspaper editors and a seminar.

She brought the results into her own newsroom at the Columbia Missourian, where she was a full-time editor, but also shared her findings with other news organizations to help them learn how to best engage with their own unique audiences. Mayer now works as a full-time consultant, an adjunct faculty member at The Poynter Institute and an adjunct lecturer with the University of Florida.

“I think journalists are really hungry for the opportunity to be thoughtful and examine why we do what we do and stay connected to emergent best practices and changes and trends,” she said.

The fellowship offers journalists the opportunity to “hit pause” and temporarily switch their attention to something new.

“I know it can be so frustrating – and I have felt this pressure – to focus on daily news and urgent tasks, but there’s this thing you should be paying attention to and you can’t wrap your head around it because you never have more than 30 seconds,” she said.

She is currently working with RJI on the trustingnews.org project.

In 2009 it was believed that news providers were either traditional and credible news organizations or angry bloggers, said Michele McLellan, a 2009-2010 RJI Fellow and creator of Michele’s List. She reviewed 1,500 news sites and identified 100 that she believed to be credible and sustainable.

She continues to update the list, which now includes 400 sites that can be searched for in a database.

During her fellowship, she also convened the first three Block by Block Community News Summits, which helped connect local publishers.

“So many of the publishers had been laboring in isolation,” she said. “Block by Block connected them and enabled them to share learning and mistakes.”

Those summits laid the groundwork for what would later become LION Publishers, a membership group for local online publishers.

“While it’s important to help traditional media, I also think ideas that can help the broader universe of news providers is a critical need,” she said.

McLellan also advises local online news projects on behalf of the John S. and James L. Knight Foundation and develops training programs for them at Knight Digital Media Center at the University of Southern California.

As a 2010-2011 Fellow, Will Sullivan developed a database of mobile tools and software for journalists. Having RJI’s support, resources and people to do mobile tool reporting and testing research made an immeasurable impact, he said.

“Even years after I completed the RJI Fellowship, we’d get updates about top traffic to RJI’s site and some of the reports my team produced were still holding strong as some of the most popular and used content,” said Sullivan, now a project lead at 18F, a digital services agency based in the federal government’s General Services Administration.

Through “evangelizing” — and because the project was open source — his research was widely distributed, which has helped newsrooms evolve more quickly, Sullivan said.

“RJI allows their fellows a lot of bandwidth, flexibility, and resources, so it’s a great environment at one of the nation’s oldest journalism schools with a huge student and professor population that are interested in helping you succeed,” he said. “It’s a great place to dig deeply into an idea and find solutions.”

The deadline to apply for all RJI Fellowships is Feb. 1, 2017. Apply here!