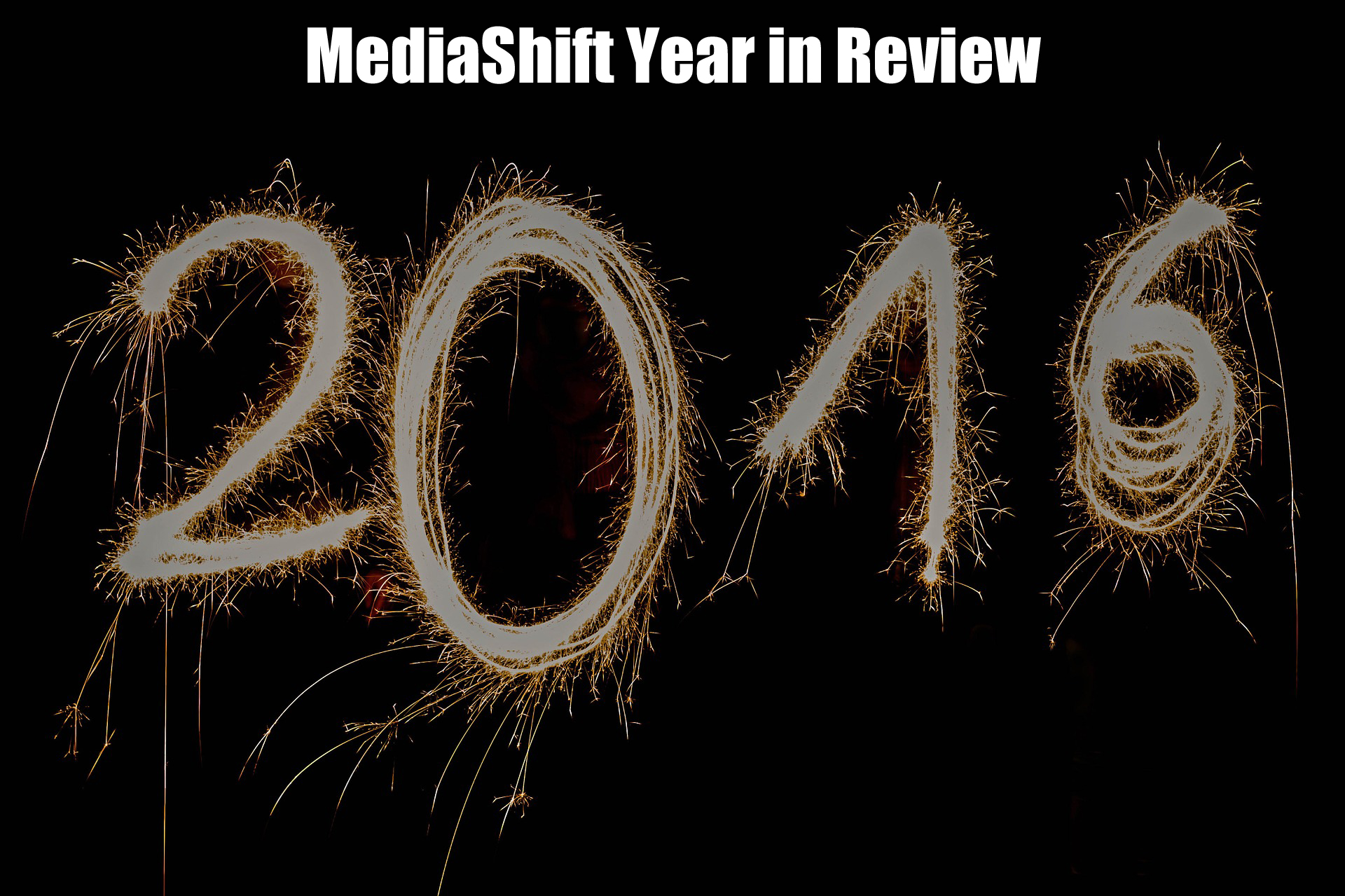 It was a monumental year for the media business. And so as we wrap up 2016, we are keen to hear what experts in the field have to say about the big stories and the big shifts in the industry.

This year’s collection of year-end stories includes looks at journalism education, metrics, social media, podcasting, engagement journalism, news in the Middle East and predictions for the media business in 2017.

Reach out (courtney.mediashift-at-gmail.com) if you want to contribute your own look back, or forward.

> Predictions for The Media Business in 2017, by Dorian Benkoil

Other Coverage From Across the Web:

The Worst Tweets Of 2016, Deadspin

Fake News is a Convenient Scapegoat, But the Big 2016 Problem Was the Real News, Vox

Courtney Lowery Cowgill is a writer, editor, teacher and farmer. As an editor, she works as the managing editor of MediaShift. As a teacher, she’s an adjunct professor at the University of Montana School of Journalism, specializing in teaching feature writing, legislative reporting, rural journalism and online journalism. Formerly, she was the editor in chief of the now shuttered online magazine NewWest.Net, which she co-founded.