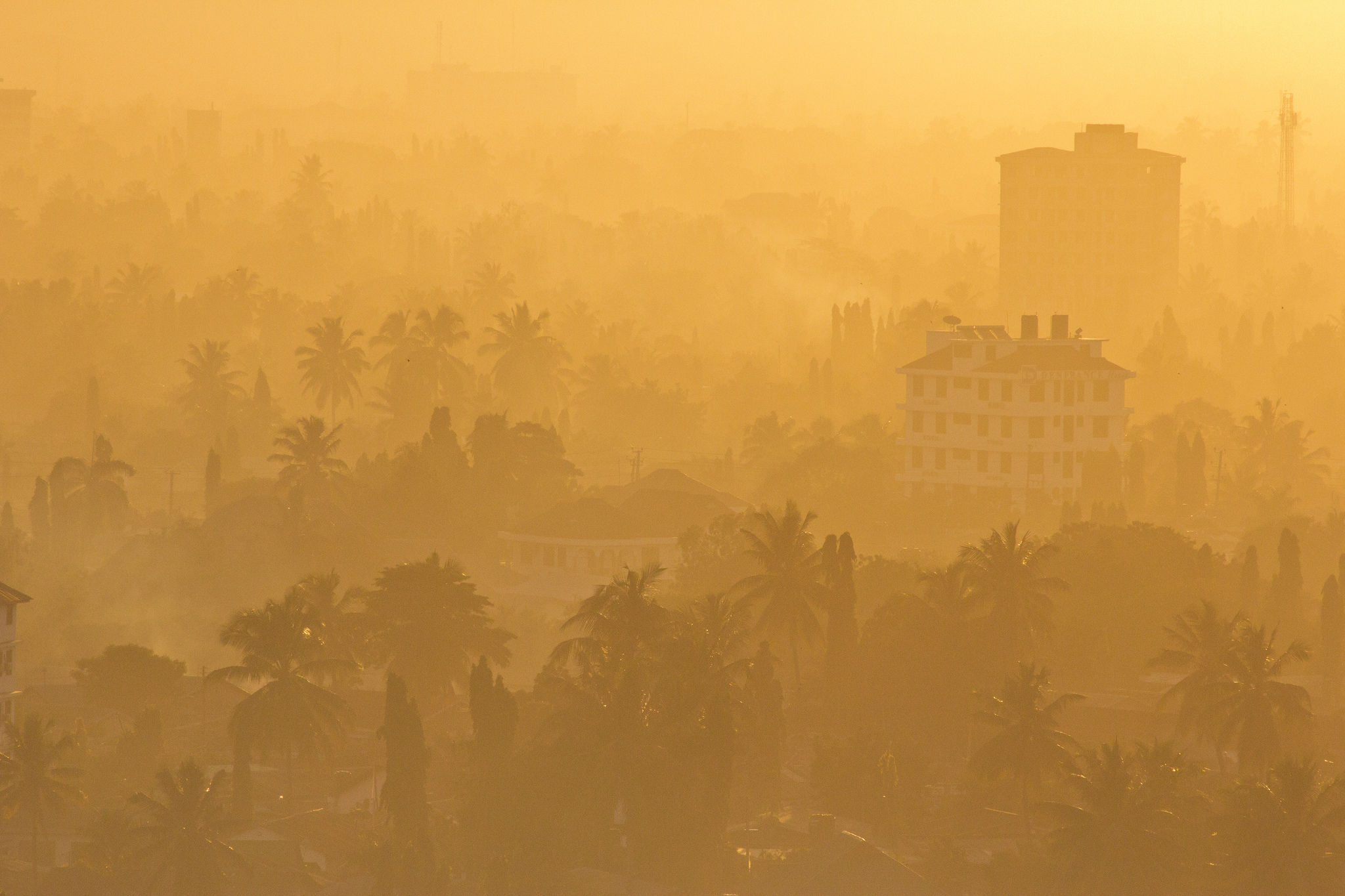 The co-founder of the East African online discussion forum Jamii Forums was arrested in Dar Es Salaam, Tanzania, for not complying with police requests for forum members’ personal data. Photo by Andrew Moore on Flickr and used with Creative Commons license.

The co-founder of leading East African online discussion forum Jamii Forums was arrested in Dar Es Salaam, Tanzania, on December 13. He has been charged with obstructing investigation, due to his non-compliance with police requests for forum members’ personal data.

Jamii Forums hosts Reddit-like comment and discussion threads on a range of mostly political topics, and also allows users to post documents and other materials to the site. Maxence Melo and Jamii Forums co-founder Mike Mushi have periodically faced challenges from state and federal authorities since the early days of Jamii Forums, where various corruption allegations against government officials and ruling party members have surfaced.

The charge falls under Tanzania’s relatively new and controversial Cybercrimes Law, which has been used to prosecute numerous social media users since its approval in 2015.

Beyond declining to disclose user data that authorities have requested under the Cybercrimes Law, Melo has challenged these requests in court, arguing that they are unconstitutional and that the Cybercrimes Law undercuts freedom of expression in Tanzania. Jamii Forums requires users to review its official rules before joining, and reserves the right to remove from the forum users who do not comply with rules concerning harassment, hate speech, or any sort of illegal activity.

Federal authorities in the Democratic Republic of Congo several major communications platforms, including Skype. Photo by secondfromthesun0 on Pixabay and used with Creative Commons license.

Federal authorities in the Democratic Republic of Congo have ordered at least three major ISPs to block access to Facebook, Twitter, WhatsApp and Skype, among other communication platforms, beginning December 18. The orders follow months of public discord and protests in response to sitting President Joseph Kabila’s apparent refusal to hold elections, despite the fact that his term as president will end on December 19. Kabila’s supporters argue the country does not have the resources to hold fair elections at present, but many others believe this is simply an attempt to retain power.

Algerian journalist and blogger Mohammad Tamalt was laid to rest on December 12, following a protracted hunger strike protesting his arrest in June of this year. Tamalt was charged and sentenced to two years in jail for publishing a poem and video on Facebook deemed disparaging to Algerian President Abdelaziz Bouteflika and Prime Minister Abdelmalek Sellal. Responding to Tamalt’s death, reporter and editor Ihsane El Kadi wrote “The political regime in Algeria committed two mistakes, that are infamous in history. It imprisoned Mohamed Tamalt for an offense that should not lead to detention in 2016 in countries that respect the press and journalists. It continued to keep him in jail, even though his hunger strike [had] clearly put his health in danger since the end of July.”

Independent news website Doha News was blocked in Qatar on November 30, and remains inaccessible on desktop and mobile devices. In a statement announcing the block, the site’s editors wrote, “We are incredibly disappointed with this decision, which appears to be an act of censorship…We are also puzzled because authorities did not discuss any concerns they had with us before taking such serious action.” One of few independent media sources in the country, Doha News has operated in Qatar for eight years, and has reported on topics deemed controversial and sensitive to the government, including homosexuality and the treatment of migrant workers.

The Tor anonymity network appears to have been blocked in Belarus since the end of November, according to reports from Belarusian Internet users. The Ministry of Communications confirmed the block on December 6, stating the network was blocked to restrict the distribution of illegal material online. The Ministry laid the foundation for bans on anonymous services in a decree issued in February 2015 that explicitly named Tor.

The leaders of Alphabet (Google’s parent company) and ETECSA, Cuba’s state-run telecommunications company, signed an agreement on December 12 to establish caching servers in Cuba that will allow Cuban Internet users to more rapidly access the Google Global Cache network, which stores content from sites like Gmail and YouTube on servers located closer to end users. In a country where mere access to the Internet is fleeting, it is difficult to know what impact this will have for users.

A Malaysian NGO was raided by police in November. Photo by Lenny K Photography on Flickr and used with Creative Commons license.

The employees of EMPOWER, a Malaysian NGO dedicated to protecting women’s rights in the digital era, were shaken by a police raid on November 28 in which officers rifled through documents and computers, and eventually left with six boxes of documents. During the four-hour raid, the police locked up the staff, taped up the windows and refused them access to lawyers. Officers did not present a warrant, but rather cited the Security Offences (Special Measures) Act of 2012. A similar raid took place at the offices of civil liberties group Bersih 2.0 last month.

Newly leaked documents obtained by Privacy International reveal that Syria began seeking surveillance equipment to monitor data flowing across the nation’s Internet well before the 2011 uprisings that preceded the country’s ongoing civil war. The government-owned Syrian Telecommunications Establishment placed a bid in October 2007 for companies to help them build this surveillance infrastructure, and many European companies were eager to take part. The contract was won by a partnership between three European companies: Ultimaco (Germany), Area Spa (Italy) and Qosmos (France).

The Chinese city of Hangzhou is one of 30 areas in the country testing out a new social credit system, a model of social control in which state authorities compile digital data on citizens to log and evaluate them on their day-to-day behavior and generate a credit score. According to planning documents, the system intends to “allow the trustworthy to roam everywhere under heaven while making it hard for the discredited to take a single step.” Proponents of the system, which has not yet been finalized, envision a stage at which online behaviors such as acquiring loans, getting a job, and traveling would eventually be recorded and rated. Yikes.

The National Coalition Against Censorship launched Censorpedia, a wiki that aims to crowdsource a database logging individual censorship incidents.