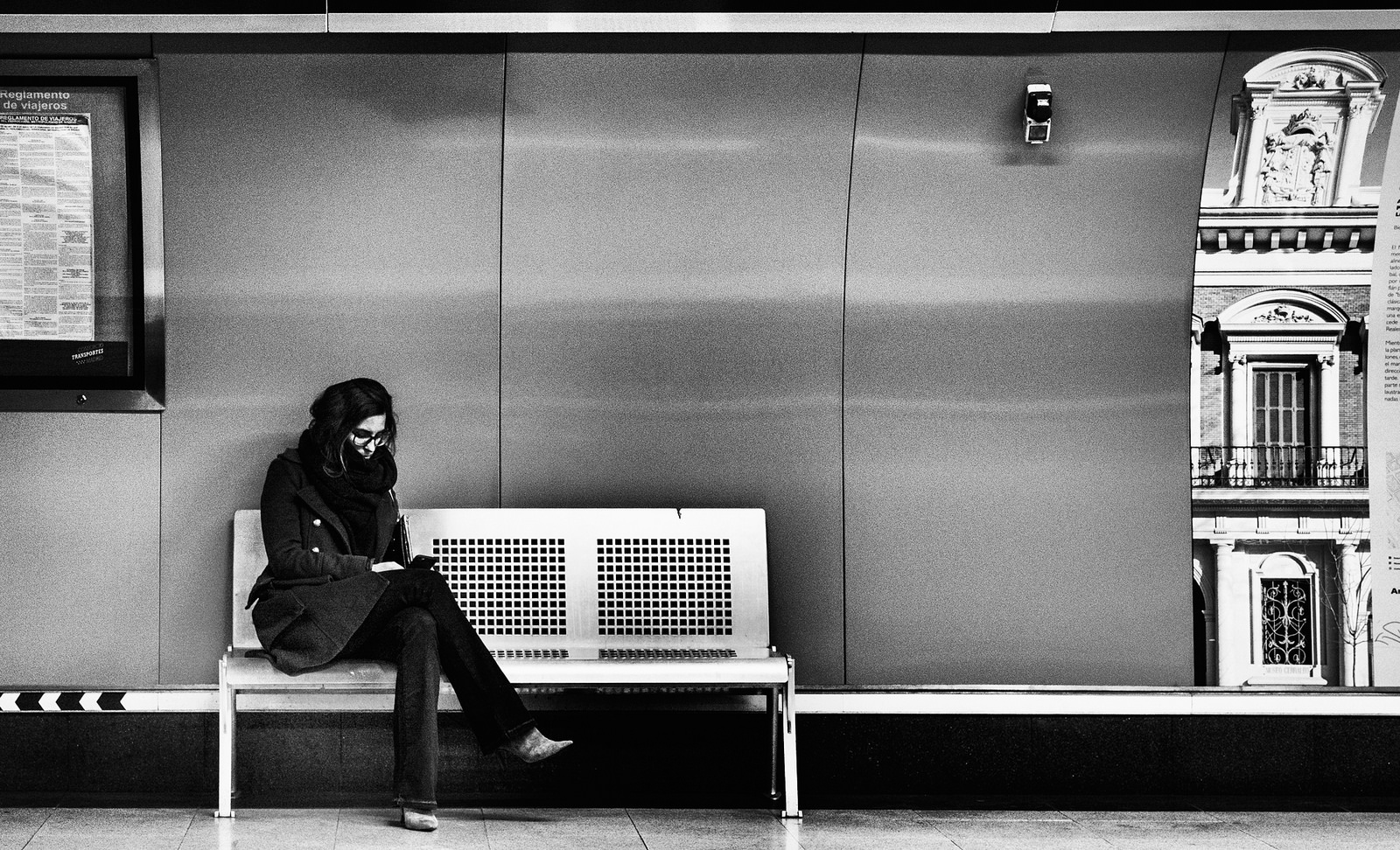 Since before the 1960’s French New Wave, France’s long-standing love of film-making has been savored among cinephiles worldwide. But in the digital era, should France’s lauded national cinema be subsidized by YouTube views?

A new budgetary amendment in France has been put forward by three Socialist deputies who believe just that. Their proposed 2 percent levy on revenues from digital streaming video platforms has become more commonly known abroad as the YouTube tax.

The idea has been circulating for several years now. But its re-appearance in the amendment put forward in to French Parliament’s Finance Committee this October marked a milestone. Once introduced in the lower house, however, the proposal was quickly dashed. Detractors labeled the prospective tax “unenforceable.”

Proponents of the tax vowed to fight on. The French Artists/Producers Association (ARP) elevated their plea to French Prime Minister Manuel Valls in a desperate effort to push the amendment through to a December budget review. Now, the amendment’s authors and advocates will get their wish. French newspaper Le Figaro reports that the measure has been reintroduced for inclusion into France’s end of year budget, suggesting this time it should get a more thorough debate.

The notion of taxing online video platforms like Google’s YouTube is just one flare in a continent-wide regulatory tug of war over Google, Apple, Facebook and Amazon (nicknamed GAFA in France). The unparalleled influence of the four Silicon Valley tech behemoths has attracted regulatory attention across Europe. France’s peculiar concern with revenues on cinematic works, however, goes back much further.

Google, Apple, Facebook and Amazon have earned the nickname GAFA in France for their combined power.

For decades, France has cultivated a ‘cultural exception’ in the media and entertainment sector, using protective regulation to ensure space for explicitly French works. Recognizing unique contributions to national culture, the prerogative guarantees airtime for French-language broadcast programming, regulates book prices, and levies millions of Euros a year in taxes on cinema admissions. Income from the tax on ticket sales is funneled into France’s national film board (the CNC), which supports the production of French films like 2013’s critically acclaimed “Blue is the Warmest Color.”

But in the span of just a few years, as smartphones increasingly function as personal cinema screens, rapid shifts approach.

The rise of mobile video viewing

A look at the numbers leaves little doubt as to why French authorities now seek ways to refine the cultural exception for the smartphone era.

Select media revenues in France by medium, forecast by pwC.

Internet video advertising revenues in France are projected to grow at a steady clip of about 15 percent annually through 2019, according to pWC’s forecast of the French media and entertainment industry. But while online video revenue is now set to take off, cinema revenues are set to remain flat. That’s the reason proponents of French culture are growing eager to get in on the coming windfall. Its why, in the proposal brought forward in October, the first 70 million euro to brought in is marked for the CNC.

If they succeed, this traditional protection (referred to by ARP members as a “virtuous circle”), whereby distributors contribute to the nation’s creative output, would extend online. In fact, the tax as put forward would not be limited to advertising-based businesses like YouTube and the native equivalent DailyMotion. It would also extend to payment-based services like Netflix and  iTunes.

While not necessarily restricted to Google or Apple, there’s no questioning the implications the proposal has for the American tech companies dominating the marketplace in Europe. Adopting that tax would permit the government “a foot in the door” to reach GAFA as a whole in the future, one ARP delegate told Le Figaro.

No shortage of criticism

One central criticism cited against the tax in Parliament was the impracticality of policing the Silicon Valley behemoths. Indeed, France’s tax administration is already seeking 1.6 billion euros in claimed back taxes from Google. For the new proposal’s detractors, this blatant reality requires such matters to be handled “on an E.U. level at minimum,” the French State Budget Secretary was quoted by Le Figaro.

The E.U. has meanwhile outlined their own extensive copyright overhaul. Its their latest move in a long chess match between Google and European regulators. But given the likely pace of any E.U. legislation and the importance of France’s cherished exception culturelle, persistence over the YouTube tax is unlikely to dissipate (nor would it be the first time France went rogue in dealing with GAFA).

Criticism has also come from France’s nascent start-up sector. Vocal opposition from the likes of Thomas Owadenko, founder of YouTube-centric startup Octoly, has decried the proposed legislation. In an op-ed in French newspaper Les Echos, Owadenko called it “the wrong signal” for a country already perceived by tech investors as too traditional.He argues that, despite the best of intentions, such a tax would ultimately damage the values it purports to defend. In their defense, he called amateur platforms like YouTube “cradles of vibrant and unfiltered cultural diversity.”

Owadenko’s polemic brings up a more philosophical question surrounding the proposed tax. Will France’s time-honored protectionism continue to hold relevance in the emerging audiovisual realm? With YouTube and Snapchat at their fingertips, do France’s future filmmakers need protections designed for a bygone era?

For the immediate future, at least, that decision rests within the halls of the French Parliament.

Jared Spears is a writer and communications professional based in New York. Jared’s writing has appeared on Brandchannel, The Awl, Mental Floss, Philosophy Now, LitHub and elsewhere on the web.