How I Built a #MetricShiftBot 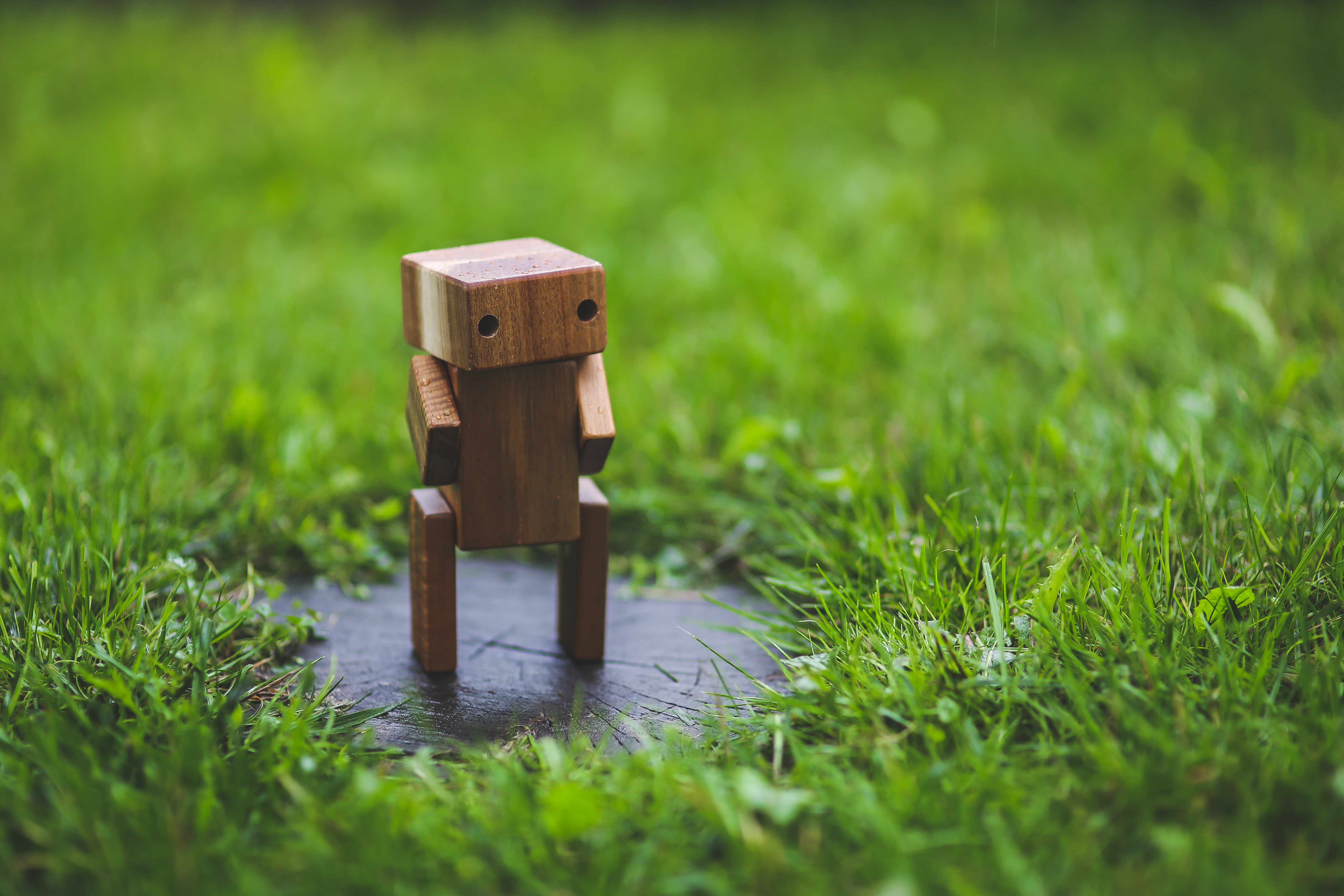 Photo by kaboompics.com and used with Creative Commons permission

Building a chat bot is easy.

The hard part is deciding what you want your bot to do, how it will interact with your audience, and how you will measure its success. That’s what I’m learning after delving into the world of bots.

As we’ve seen over the years, publishers have to go out and reach readers wherever they are

Recently, I experimented with a tool called Chatfuel, which I discovered after reading a Medium piece about bots as a media distribution strategy in the MetricShift Media Metrics Round-Up.

Chatfuel has created a Facebook messenger bot for TechCrunch, and they let people use the same template to build their own bot. Which is what I did for MediaShift’s MetricShift section.

I learned there are plusses and minuses to using this existing template. On the plus side, there are existing categories and commands so I don’t have to create everything from scratch. On the minus side, you have to replace every part of the TechCrunch template (including the logo) if you want to customize it as your own. That can be just as tedious as building from scratch.

The Chatfuel homepage says you can build a bot in 7 minutes. That may be true of a bare-bones bot, but mine took maybe 30-45 minutes of experimentation and customization. Still, not bad.

The bot pulls in the RSS feed of new articles from MediaShift’s MetricShift section and sends you a message via Facebook Messenger when a new story is published. That looks like this:

Bots remind me of the early days of the app store, when everyone thought they needed an app. But just because you build it, doesn’t mean they’ll come.

After finishing my experimentation, I talked about it with MediaShift Executive Editor & Publisher Mark Glaser on the MediaShift podcast. Here’s part of that discussion:

Mark: We’re hearing a lot more about chatbots these days and we’re starting to see examples of publishers using them. What does this mean exactly?

Tim: It means robots are taking our jobs! Just kidding — kind of. Basically, chatbots live in messaging apps like Facebook messenger, Slack or Kik and “talk” back and forth with users. A political news app like Purple, for instance, can send a daily digest of today’s top news, and then ask a reader for their preferences like, “Do you want to hear the latest polls or take a deep dive into the issues?”

Mark: Can you explain the appeal for publishers?

Tim: In essence, it’s one more place for publishers to try to reach audiences. As we’ve seen over the years, publishers have to go out and reach readers wherever they are. That could mean going to readers with distributed articles, social media feeds or an app. Since mobile users spend such a huge amount of their time in messaging apps, it just makes logical sense for publishers to be there, too. You can almost think of chatbots as another way to increase impressions.

Mark: So as a reader, why should I talk with a chatbot? Why not just get my news from Twitter?

Tim: Ironically, part of the appeal of chatbots is they just feel more… human. Publishers build them with a script to be interactive, which feels more natural in some ways. You can talk with a bot rather than just scanning the headlines of a website or social media feed.

Mark: So let’s get back to that metric. As a publisher, how do I know if my chatbot is successful?

Tim: After you build a chatbot, you can get people to subscribe from your website or Facebook page. So start there — by measuring bot subscriptions. From there you can dig into how much traffic your bot is sending your website through something like Google Analytics. TechCrunch has said that since launching a chatbot, they’ve seen “tremendous growth in active user sessions” that they expect to rival the TechCrunch app.

Mark: Maybe we’re seeing the future. Tim, how can we learn more about chatbot and chatbot metrics?

Tim: There’s a good article in this week’s #MetricShift media metrics round-up from Emmanuel Quartey on how to use chatbots as a distribution strategy. He goes more in-depth about TechCrunch’s chatbot. After reading that article, just for fun I decided to make a #MetricShift chatbot prototype. It took me about a half hour and I created a #MetricShiftBot that actually works. I just hope it won’t take my job now.