Advertisers, Publishers Look For Ways to Counter Facebook and Google 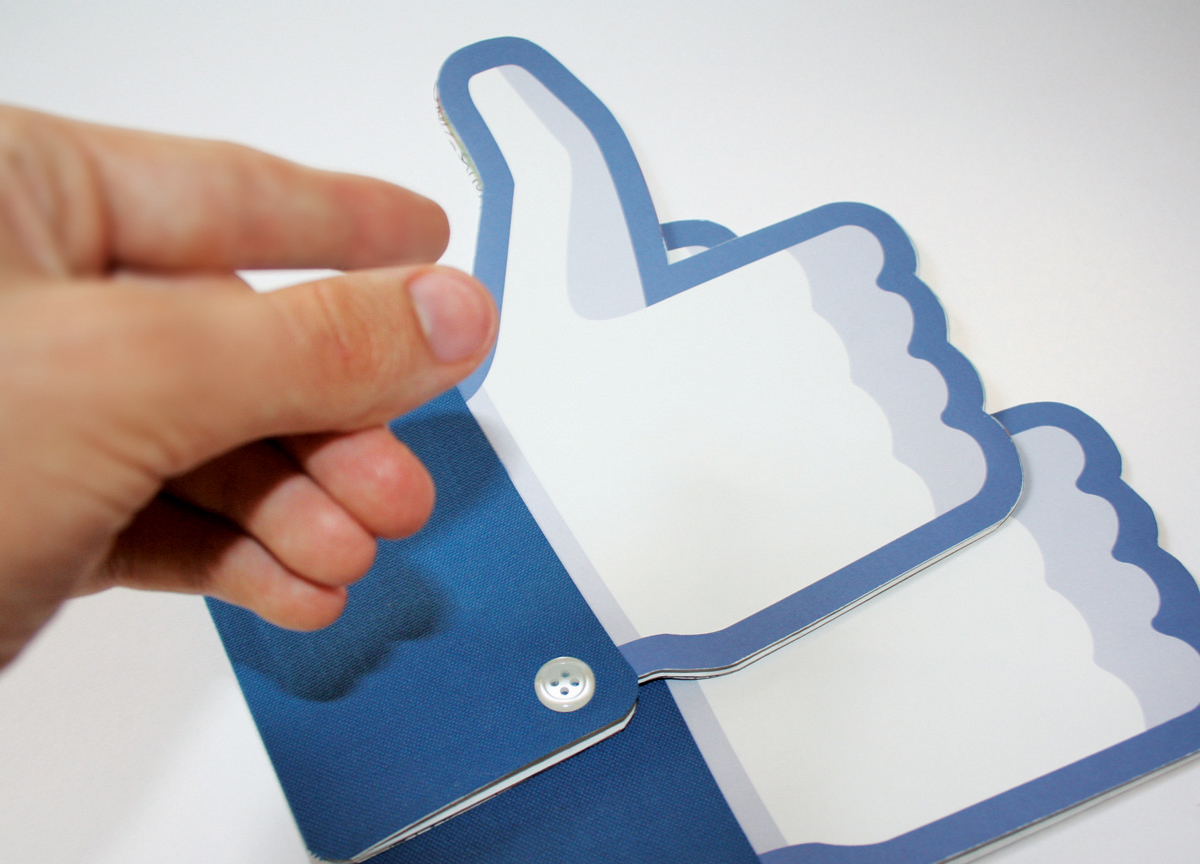 Lately, advertisers and media technology executives also say they’re trying to make sure those giants, and to a lesser extent Snapchat, Apple, Amazon and Twitter don’t control all the dollars and data that flow to media and advertising.

More hand wringing came Friday when word circulated that Facebook had for the past two years overestimated the average amount of time people spend looking at videos on its platform by as much as 80 percent. (See graphic below.)

That math matters because huge advertising conglomerates such as Publicis and WPP are pouring billions of dollars into the social network on behalf of their clients, many of whom are the big brands we all know. The more those dollars go to the platform giants, the less there is for everyone else.

The agencies justify a good deal of that budget based on the impact the ads are presumed to have on consumers. But if videos are viewed for less time than claimed, those videos are going to have less sway than predicted. Multiple research studies, including some cited by Facebook, have correlated viewing time with favorable effects for advertisers.

“Think of the advertising dollars that flowed to Facebook because of the inflated growth in their videos,” Digital Content Next CEO Jason Kint told Bloomberg Technology. “That’s money out of their pockets.”

And Then There’s Google

How Could A Few Seconds Mean so Much?
Facebook, in acknowledging its mistake in counting average viewing time for videos, said the error happened because they neglected to include views of less than three seconds. How could such a small factor distort calculations by 60-80 percent? Pretty easily, as shown in this sample spreadsheet. If we assume, as is usually the case, that a majority of video views are on the shorter end, then the sheer number of those short views would combine to greatly reduce the overall average. In this spreadsheet, we assume 10 million total views, 5 million of which are one second. The average seconds viewed for all 10 million videos is a duration of 1.15 seconds, but if we exclude those shorter views, the average jumps to 13 seconds, a differential of more than 90 percent.

An even bigger 800-pound gorilla than Facebook, as measured by advertising dollars, is Google, which not only gets about half of all money spent on digital advertising but also controls a huge portion of the automated advertising market through its programmatic advertising platforms.

WPP chairman Martin Sorrell said his company would spend more than $5 billion with Google this year, while increasing spending on Facebook 68 percent to $1.7 billion.

Google controls so much of the programmatic ad market that publishers complain they can have trouble getting bids from advertisers that don’t run through Google’s exchange, which may be worth more money.

The rub for publishers is they rely on the search and social giants for not just revenue but also exposure and lots of referral traffic.

Some publishers say they have received significant income from advertising that appears on articles they load into Facebook’s Instant Articles. Facebook also has paid publishers to run video in Facebook Live.

It’s a tough balancing act, for both publishers and advertisers.

Publishers want the traffic and money, but they don’t want to lose control of their media or data on their visitors to companies that don’t necessarily have the publishers’ interest at heart.

“For my business, there’s a lot more to be gained from Facebook” than from avoiding it, Pete Spande, CRO, Business Insider told Digiday. The problem is, “they want 100 percent of the ad budget, and at some point, we’re competing for the same budget.”

Advertisers want access to the platforms’ huge audiences and targeting capabilities, but they grumble over the platforms’ “walled garden” approaches.

WPP’s Sorrell, for example, complained that Facebook and Google “mark their own homework” rather than let independent measurement companies verify audience and data.

The publishers and advertisers are developing new technologies and systems they hope will preserve at least some of the landscape for themselves.

News websites like the Washington Post and New York magazine are removing code and cutting file sizes to make their pages load faster and better compete with Instant Articles and AMP, according to The Information.

Verizon’s purchase of AOL and Yahoo has been interpreted (by me and others) as a way for them to offer enough “reach” — access to people on their various screens — to attract big advertisers away from the platforms.

Independent advertising, media tech and publishing executives have warned of Facebook as a Trojan Horse, while others have proclaimed themselves an alternate solution to Facebook for video advertising, with the ability to target people as they move across the open Web and the walled gardens.

Publishers are also implementing “header bidding,” which allows them to ping both Google’s AdX and other exchanges to see who might make the highest offer for a given ad spot.

Tech platform Xaxis (for which I’ve done some work), has developed technology to track people across Facebook, Google, other “walled gardens” and the open web to give clients the ability to track what people are doing wherever they are and get apples-to-apples comparisons.

Snapchat, Twitter and Others Can Be a Hedge, Too

While Facebook and Google are dominant today, they are not the only platforms warring for eyeballs and attention.

Discovery, Cosmo and Comedy Central are a few of the media companies putting content in Snapchat’s “Discover” area in hopes of reaching younger U.S. media consumers.

Twitter is hosting live NFL games, joining with Bloomberg to cover the presidential debate, and hiring well-known personalities to cover Wimbledon, the U.S. Open and other events.

Apple shut down its iAds program but hopes to keep attracting publishers with a new ad platform they promise will be effective for making money via the News app on iPhones, iPads and iPods.

Multi-platform media giants like Comcast and Disney are building technologies to deliver their media directly to consumers through set-top boxes, apps and the open web. Amazon is coming on strong as a media company, and Netflix has promised even more original programming.

International competition looms, too. All the U.S.-based platform giants have had mixed success at penetrating other markets, especially China, which has its own dominant platforms such as Alibaba and WeChat. Japan’s Line has made huge inroads with chat bots in the East.