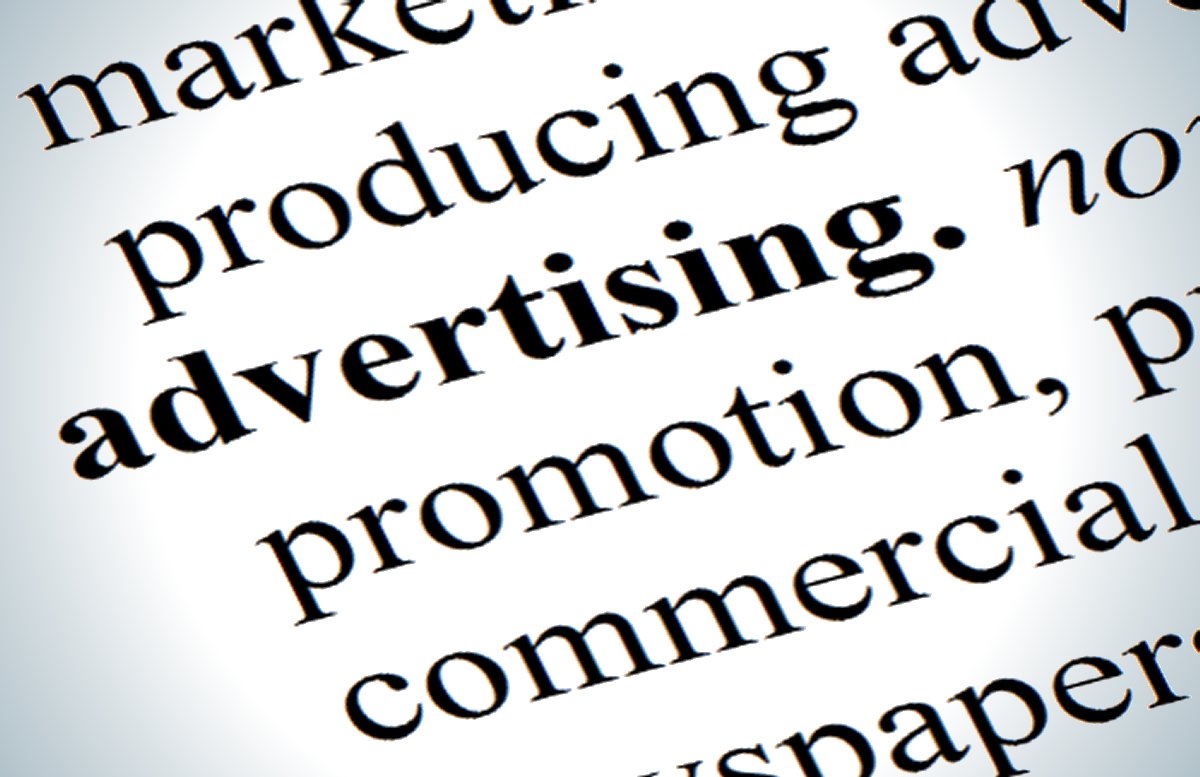 Like most news publications, the 14 organizations that participated in a recent CUNY study of native advertising label the content to distinguish it from their independent editorial content. They said they were well aware of the need to maintain audience trust in the crowded news and information market.

However, in general, the use of the same storytelling conventions and formats as news in sponsored content has prompted user confusion and drawn the attention of the Federal Trade Commission.

The 14 publications that participated in “The Rise of Sponsored Content in Digital News Publications,” a study I produced for the Tow-Knight Center for Entrepreneurial Journalism at City University of New York, maintained that native ads done well aren’t necessarily deceptive or even unwelcome. The key, they said, is to provide engaging content that is relevant to the audience and to generally avoid making direct sales pitches.

What’s In a Label?

All of the news outlets in the study label their sponsored content at or near the beginning of the item and a few offer further explanation of the content and where it comes from.

It’s worth noting, however, that none use the word “advertising” in their labels, as recommended by the FTC in its native advertising guide for businesses.

“Advertisers should not use terms such as “Promoted” or “Promoted Stories,” which in this context are at best ambiguous and potentially could mislead consumers that advertising content is endorsed by a publisher site,” according to the guide.

Among the publications in my study, the New York Times and Texas Tribune have the most direct labels. The Times uses the label “Paid Post” with the name and/or logo of the sponsoring company at the top of the post. The Texas Tribune uses “Paid Placement” on sponsor-written op-eds.

Eight sites use some version of “sponsored” with the name of the advertiser. Other labels include “Brought to you by,” “Content from,” and “BrandVoice.”

Labels alone may not be enough to enable readers to understand the source and intent of the content. Among a number of recent studies, Contently earlier this year showed sponsored content to more than 500 people and asked them whether the content was an article or an ad. Despite the use of labels with text, special fonts and/or color labels, a majority of respondents thought the native content was not advertising, and more than 60 percent said sponsored content undermined their trust in a publication.

Click here or on the image for the full Contently study.

Part of the problem may be that most sponsored content is both an article in form and an ad in sponsor and intent. Still, Contently concluded, the results are not a blanket indictment of the ads.

“Ultimately, it appears the context and execution of native advertising has a huge impact on consumer trust. While most said they don’t trust it as a concept, that doesn’t necessarily hold for individual ads, as long as they are done well.”

The Contently study, which pre-dated the Federal Trade Commission’s December guidelines, concluded with a call for publishers to do make labeling more evident and maintain high standards for content.

“We’d call for brands and publishers to push to make disclosures of brand sponsorship even more pronounced, and hold a high standard of value that they’re delivering to clients. Native ads still have potential (and they’re certainly better than banners), but they’re a long way from being perfect.”

The Federal Trade Commission added its weight to calls for clearer labeling of sponsored content and other native advertising in December 2015.

The FTC issued a new Enforcement Policy Statement on Deceptively Formatted Advertisements and a companion guide for businesses involved in producing or publishing native ads.

Both underscored that the Commission believes it has the legal authority to pursue regulatory action against publishers who deceptively imply that native ads are independent and impartial – “something other than ads.” The FTC recommended that content labels include the word “advertising” rather than the more common tags of “sponsored” or “promoted.”

“Branded content isn’t journalism. But brand publishers play really well when they provide high value, expertise that they can share with people,” said Joe Lazauskas, editor in chief of The Content Strategist blog at Contently, a content marketing and technology company. “The smart ones really hold themselves to high standards of not trying to pull one over on readers.”

3 responses to “Native Ads, Even With Labels, Confuse Readers”