How Readers Engage with Long-Form Content on Mobile Devices 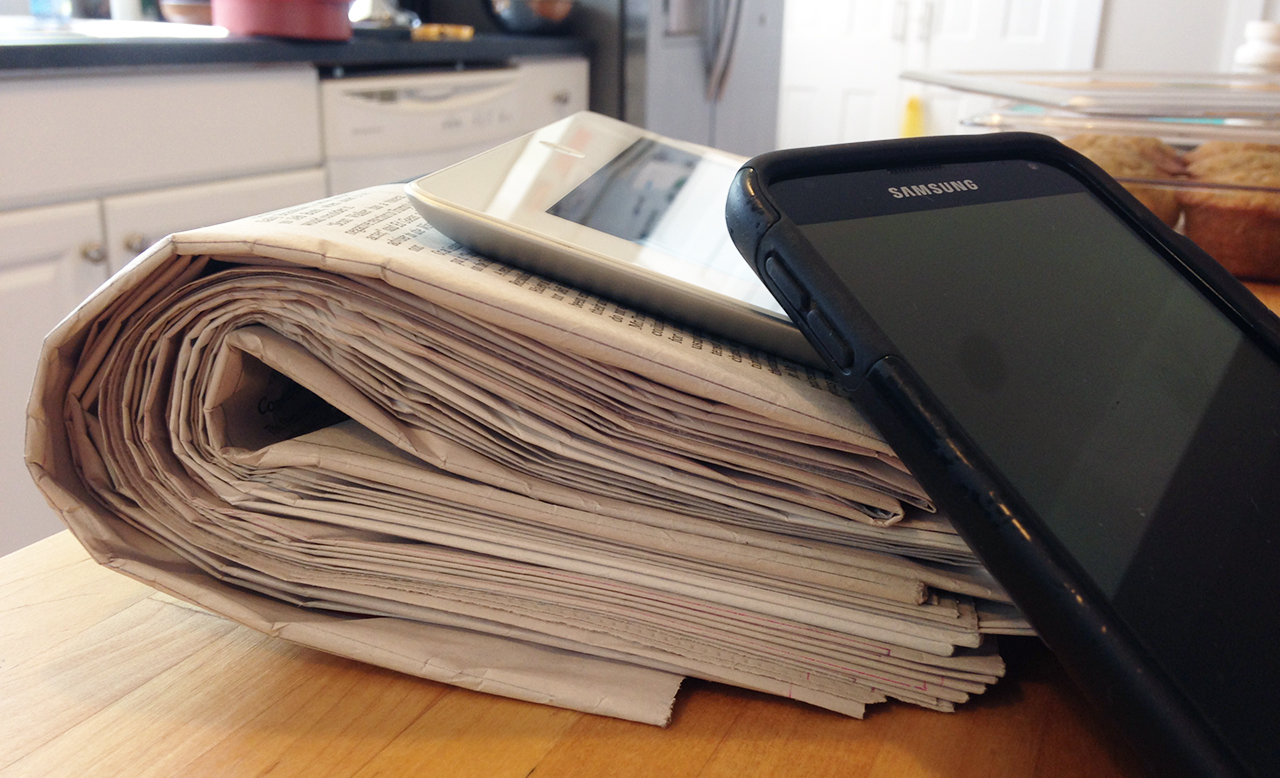 Do readers engage with long-form content from news websites on their phones?

Pew Research Center, in association with the John S. and James L. Knight Foundation, wanted to explore how the rise in mobile devices impacted long-form content. Using anonymized data from Parse.ly’s database of hundreds of news and media sites, it was able to analyze this trend.

Check out the full findings in the report here.

It turns out that long-form journalism does have a place in today’s mobile-centric society.

“These findings suggest that on small, phone-sized screens the public does not automatically turn away from an article at a certain point in time – or reject digging into a longer-length news article. Instead, the average user tends to stay engaged past the point of where short-form reading would end, suggesting that readers may be willing to commit more time to a longer piece of work,” said Amy Mitchell, Pew Research Center’s director of journalism research.

Some highlights of the report include:

These findings hold true even for individual digital publishers. For example, Lehigh University, a member of Parse.ly’s University Partnerships program, recently completed a study on reader engagement with long-form content. Editors at Lehigh’s student newspaper, The Brown & White, found that readers spend about the same amount of time on all pieces of content, relative to the length of an article.

Parse.ly wrote about the future of long-form content back in 2012, which posed the question: How will long-form get delivered to readers, and how will readers consume it? Four years later, we have an answer.

See Pew Research Center’s full report on its site, and if you’re interested in additional data based on our network of publisher and media sites, check out Parse.ly’s Authority Reports.