Here’s What Makes the Guardian So Successful on Facebook 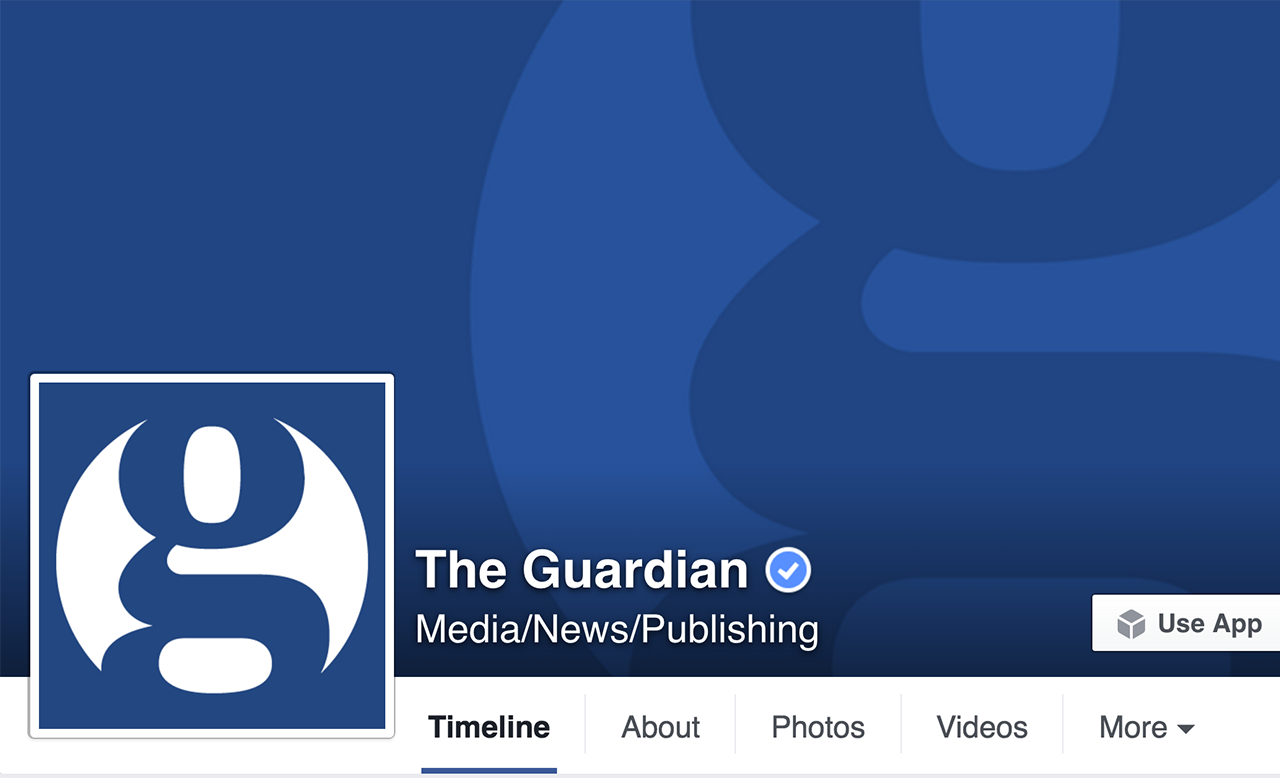 This story was originally published on the NewsWhip blog.

Our deep dive into the Guardian’s content output during March shows the type of numbers that the biggest publishers are seeing on their content on social media.

With sites publishing more content to a more fractured audience on social media than ever before, it gets harder to figure out what’s working for publishers.

Each month in our rankings of the biggest sites on Facebook, we look at the top-line numbers for different sites.

While this is useful for benchmarking, it generally just shows us the breakout stars in a given month. To get a better understanding of content performance on Facebook, audience development teams need a clearer breakdown to see where exactly the shares come from.

NewsWhip Analytics allows us to do this with ease, slicing into sites’ sub-sections and verticals to spot where exactly the engagement is coming from on Facebook, Twitter and more.

First, we looked at the most popular Guardian content overall.

In March, our database recorded 13,569 articles published across theguardian.com. In total, those articles attracted a total of 15,859,000 engagements (Likes + Comments + Shares) during the month. Here’s how the engagements broke down:

The five most ‘engaged’ sections of the website were as follows:

Of the 100 most shared stories of the month overall, here’s how things broke down by category:

News is Most Shared, but What Kind?

If we add UK, US, Australian and world news together with politics, that comes to 29 of the top 100 stories, making ‘news’ in general the most shared content type from the Guardian in March.

Of course, many of the stories in the other sections (e.g. Environment, Education) were news stories too, but for the purposes of this, we’ll stick to the on-site categorization used by the Guardian.

Looking at Facebook engagement around the different sections, here’s what the breakdown looks like for US, UK, Australian and world news, as well as stories filed to the ‘Politics’ section.

When these numbers are totalled, they equate to 31.7% of total Facebook engagements on Guardian content in March.

Can you spare a few minutes to take our social media strategy survey?

There were 814 articles in the Guardian’s Comment is Free section in March. Those articles had a total of just under 2.8 million engagements for the month on Facebook, making up 17.6% of the total Facebook engagements (likes + comments + shares) on Guardian content published in March.

As we noted in our analysis of the New York Times’ most shared stories of 2015, opinion is a powerful content format on Facebook, and that seems to be the case for the Guardian too.

Taking a closer look at the opinion stories that performed strongest during the month, we see that while many of the most popular addressed big news stories like the US presidential campaign and the Brussels attacks, there was a wide spread of subject matter, including duck shooting and  National Grammar Day.

While News content performs strongly in terms of overall shares, the average shares crown goes to the Guardian’s Education section. Overall, the average Facebook share rate for a story published on theguardian.com in March was 202.

Success of the Niche Sections

Looking at the Guardian’s site sections reveals a whole host of options to choose from.

And many of these sections, while not having complete on-site prominence, achieved impressive engagement rates during the month. Three site sections in particular stood out:

Stories in the Guardian’s Education section had the highest average share rate of any section on the Guardian last month. Although there’s a low output (just 172 articles in March), the engagements that the Education content attracted were higher than that for Science, Business, Sport, Culture and other well-known sections.

The Guardian’s Books section seems to have attracted a significant audience on Facebook. In March, they broke the half million engagement mark. It’s joy to anyone skeptical about what people are really engaging with on Facebook – there were tens of thousands of interactions on stories about the power of poetry, and rankings of the best non-fiction books ever written.

Not only did the Guardian’s Environment stories have a very higher average share rate in March (429), they were also one of the biggest sections in terms of overall engagement for the site on Facebook. Nine of the top 100 most shared stories that month came from the Environment section.

These numbers illustrate the fact that social media breaks down barriers to connect a huge range of readers interested in very different subject matter.

The Guardian’s Most Shared Writers

Finally, we took a look at the most popular Guardian authors on Facebook in March, based on total number of Facebook shares of their stories that month.

These were the top ten Guardian writers last month, ranked by Facebook shares on the stories they published in March:

While many of the top-shared authors were opinion writers, there were also plenty of shares for journalists covering specific beats, such as Rowena Mason (politics) and Michael Slezak (the environment).

Audience development and social media teams at different sites apply this kind of analysis to their output frequently, to get a better understanding of where their resources are best placed. It serves as a reminder that publishers shouldn’t just look at social media as an output – it’s can also be a very intelligent strategic input, if used in the right way.