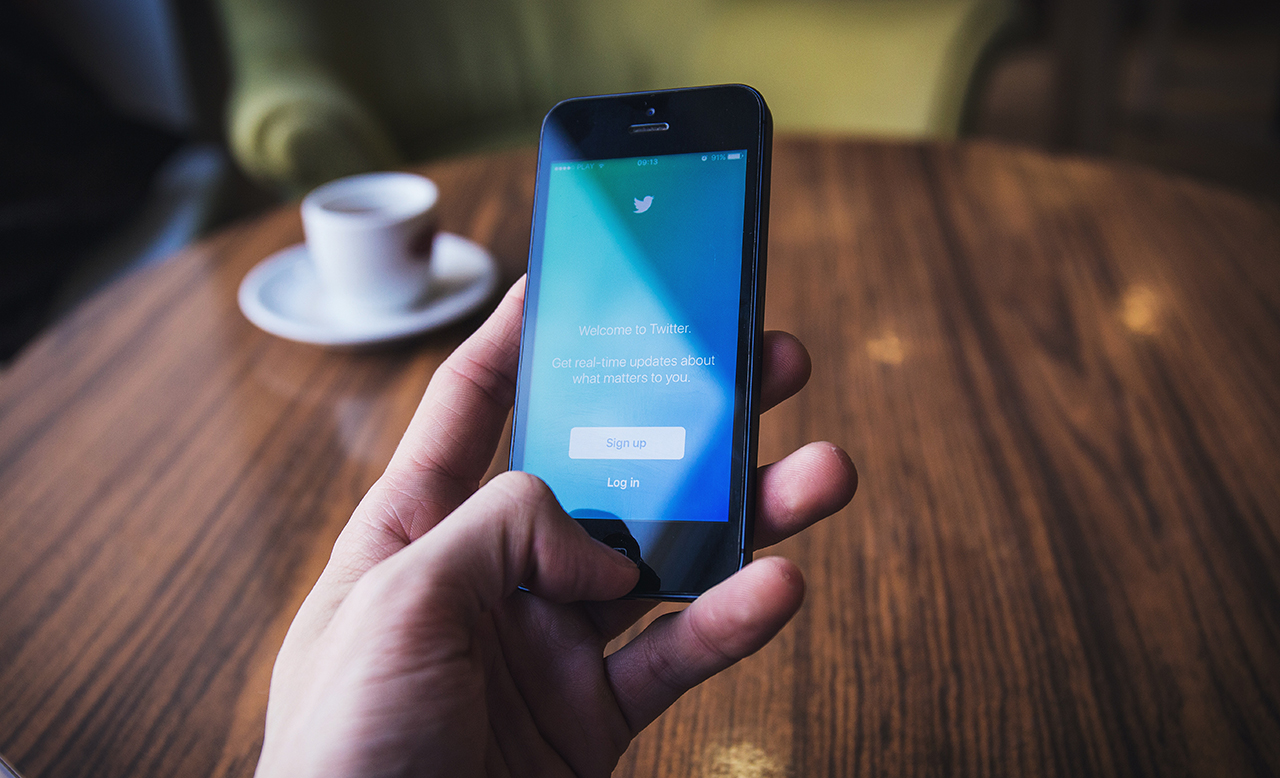 The most important word in that headline is “media.” This isn’t a content marketing post on 11 ways to monetize trending topics. It isn’t for someone selling clothes or beans or clothes made from beans. I’m focusing solely on the needs of digital media—nurturing engagement and building followers — through Twitter’s realtime stream of information. Twitter is both conversation and service.

Now we at the Chicago Tribune have had a nice run on Twitter, as regional media go.

What follows are the official newsroom guidelines for the team running some institutional accounts at the Chicago Tribune, primarily but not limited to @chicagotribune. Part of this has been recently influenced by a study I posted earlier. Chicago Tribune social media manager Scott Kleinberg also helped shape this list. But it has been hammered out over years.

If you scroll through these guidelines, you might think the Tribune is somewhat persnickety. Why have rules about single vs. double quotes? Well, because shared media accounts must have consistency of voice. Those accounts already vary in tone a bit based on who’s at the wheel. Formatting and punctuation anomalies only accentuate this dissonance.

While this is fairly long, it’s by no means all-encompassing. I’m sure I could add 10 more items. But these were the key issues where we’ve needed guidance. There’s no social media magic here. It’s mostly just common sense, and in no particular order.

2. Type. Pause. Re-read. Tweet. You do have 5 seconds to proof every tweet. And it’s more than just spelling. Watch subject-verb agreement.

Yes, those are condoms

Jason Van Dyke would be the cop; Laquan McDonald the victim.

3. When you Tweet, use quotes, photos (especially multiple) and numbers as often as possible. Twitter’s own study on engagement suggests the following impact:

If you use a photo, however, make sure it plays nice with the story.

Can you use more than one photo? Yes. You can use up to four natively. Or native video. Or a Vine or a gif. Make it a varied multimedia experience.

@chicagotribune super crazy and I have friends there

Two caveats on media. One, Twitter autoplays video muted on mobile so be mindful of the implications, like when the best moment happens. Two, the use of hashtags can often imply support or favoritism.

Is this an unbiased hashtag? Are the ones below?

Although it may provide a boost, use hashtags judiciously — both for the appearance of fairness as well as the fact that oversaturation has been shown to reduce efficacy, says Buffer.

4. On breaking news, be fast and fact-rich with names and numbers. Twitter has SEO. Front-load tweets with good, non-truncated nouns (Blackhawks not Hawks). On features and projects, take a moment to find the heart of the story.

5. Do not use single quotes. It’s not a headline. Think of tweets as body copy.

6. If you’re going to tweet without a photo, don’t just tweet the headline. On the mobile app, the headline is displayed right below. It will look unimaginative and redundant. It’s easy to forget this when you’re working on desktop via the Chrome Tweetdeck extension where it doesn’t display.

7. Do not be too casual with breaking news. Murders are not the time for gifs.

9. Don’t schedule tweets on news-based accounts like @chicagotribune. It’s a bad practice for news and could lead to an embarrassing juxtaposition of back-to-back tweets or a similar tweet twice in a row or this …

Decide that you want it more than you are afraid of it. -Bill Cosby

The day it’s reported Bill Cosby admitted drugging a woman is not the day to tweet his (now disturbing) inspirational quote. 10. If you make a mistake, don’t just delete the tweet and hide. Send another tweet: “Corrected link”. Own it.

11. NO. ALL. CAPS. INTROS. “HORRIBLE EXAMPLE: Television stations like to do this!”

So this is … “disturbing”? OK, I was wondering how to feel about this.

12. Favor brevity. Replies can truncate longer tweets. You get 140 characters — 116 plus link. There’s nothing wrong with only using some of it.

13. Retweeting 101. It’s OK to occasionally RT our staff and other brand accounts, especially opinion/editorial, where we’re then afforded a degree of separation. But, you’re unlikely to gain followers, and that engagement will not show up in your Twitter Analytics data.

14. Speaking of Twitter Analytics, pay attention to it — what works and what doesn’t.

In one of Boston’s immigrant enclaves, Donald Trump’s success is met with fear https://t.co/JY06kvFw8u pic.twitter.com/wzRwAJkR08

A Trump sign above an Eastie laundromat remains a puzzle to customers and nearby residents https://t.co/Ls1Et044VK pic.twitter.com/PETcA2hNUI

17. A second opinion goes a long way. There’s absolutely nothing wrong with asking a colleague to look over your shoulder.

18. It’s OK once in a while — sparingly, but don’t rule it out — to thank someone on a main account. You don’t need to respond to basic customer service questions, but for someone who points out something big (spelling error, etc.) — a quick reply and a “thank you” shows that you’re listening.

19. Can you “like” something from an institutional account? Yes, sparingly. Never anything partisan or political. So if the head of the Chicago Zoological Society tweets out “thanks Tribune for the great coverage of our efforts to save wildlife in Peru,” is that safe? Probably. But some people are anti-zoo. Or there could be people adversely affected by the effort in Peru. Really think about the message that like would send. And remember, a like from a big brand is often fairly shocking.

20. Time tweets for maximum usefulness. People will remember a quick weather report at 5 p.m. during a thunderstorm or a transit update in the morning when their train is delayed.

21. Be judicious in your use of Twitter handles in Tweets. They offer little SEO benefit. Some handles are undecipherable. If you use them, you’re tapping that person, place or thing or people who have searches on that person, place or thing. So using @brookfield_zoo is great for the Tribune’s project on Peru, perhaps encouraging them to retweet it. Maybe a band. Or someone who wrote an op-ed. But using @realDonaldTrump in a politics Tweet is generally wasted energy.

22. Are we fans of our local sports teams? Mild and reasonable ones, yes. These are important institutions that tie a region together. We don’t freak out about a regular season Blackhawks win. But it’s OK to Tweet all caps “CUBS WIN THE WORLD SERIES” were that to happen. We’re journalists, not fanboys and fangirls. Go Chicago sportsball franchise.

23. On each tweet, be fast, fair and engaging. People follow accounts like @chicagotribune to find out what’s going on right now as told by the best journalists in that area. And that’s a tremendously valuable service. But, while being reliable and necessary, never forget to make time to be brilliant and delightful.