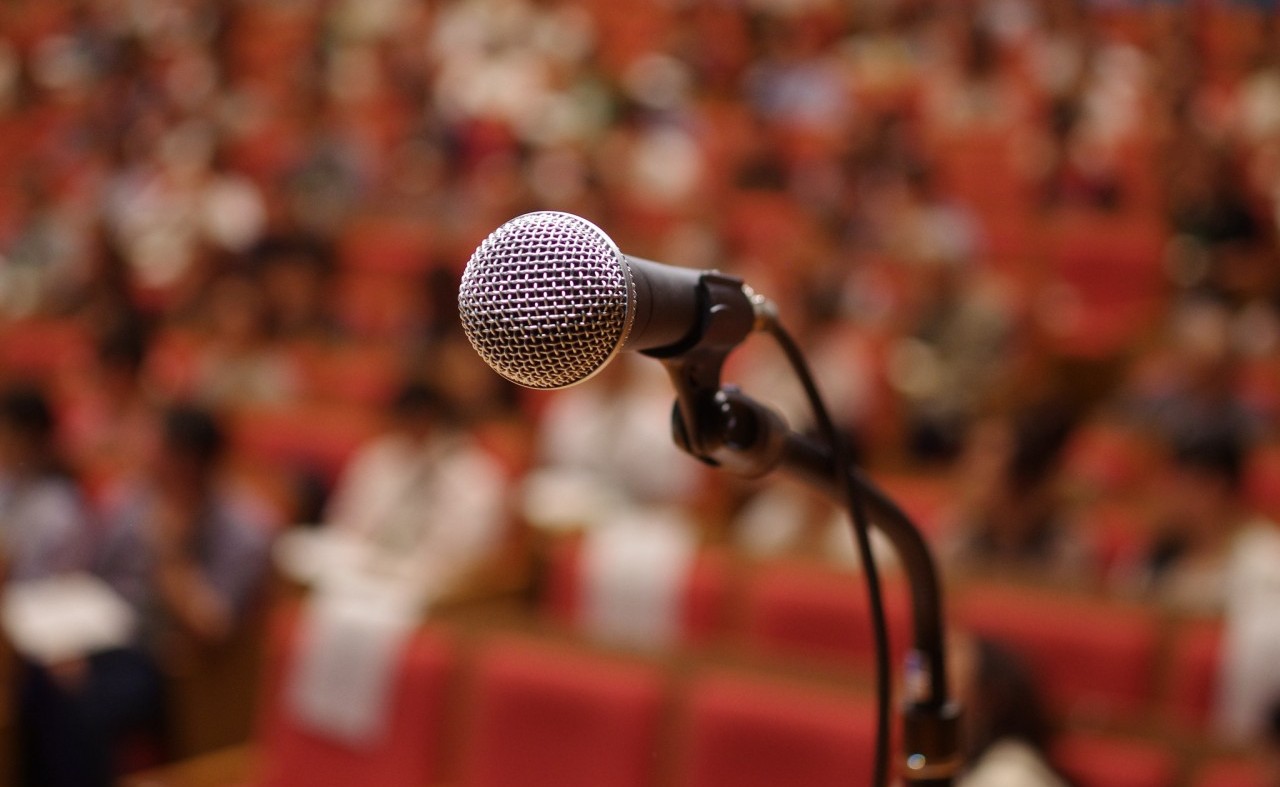 On Thursday, Mar. 31, Florida International University will host a conversation with Pulitzer Prize-winning journalists from South Florida. The event will be livestreamed on MediaShift. Photo by Tamaki Sono on Flickr and used here with Creative Commons license.

They’ve exposed fraud at FEMA, photographed destruction in Haiti, and written stories about the biggest events of the last 25 years, from Hurricane Andrew to the 9/11 terrorist attacks. The journalists scheduled to join Florida International University’s “Pulitzer panel” represent a who’s-who of South Florida journalism, and on Thursday, they’ll be sharing insights and lessons from their award-winning careers.

“We’re really interested in hearing from people who are thriving in today’s transforming media environment.”

“We’re really interested in hearing from people who are thriving in today’s transforming media environment,” said Juliet Pinto, interim executive director of FIU’s School of Journalism and Mass Communication. “These are people who really know what it takes to excel in their field.”

The conversation will feature a panel of six journalists who have either won or been named finalists for a Pulitzer Prize. The panelists include:

Howard Saltz (moderator), editor of the Sun Sentinel. Saltz was editor in 2013 when the newspaper won its first Pulitzer Prize, and he was previously the vice president for digital content for MediaNews Group, the country’s second-largest newspaper chain.

Rick Hirsch, managing editor of the Miami Herald. Hirsch helped lead the Herald’s coverage of Hurricane Andrew and its aftermath, which won the Pulitzer Prize Gold Medal for Public Service in 1993. Reporters under his supervision won a Pulitzer in 1991 for spot news reporting.

John Maines, database editor at the Sun Sentinel. He provided data analysis for the police speeding series that won the 2013 Pulitzer Prize Gold Medal for Public Service and for an investigation of FEMA fraud, which was a 2006 Pulitzer finalist for investigative reporting.

Patrick Farrell, staff photographer for the Miami Herald. He is the recipient of the 2009 Pulitzer Prize for Breaking News Photography—awarded for his photographs of the devastation in Haiti caused by a particularly brutal hurricane season.

Jacqueline Charles, Caribbean correspondent at the Miami Herald. Charles was a Pulitzer Prize finalist in 2011 for her work covering the aftermath of the earthquake in Haiti.

“This is one of the most impressive casts of South Florida’s top journalists,” said Robert Gutsche, Jr., an assistant professor at FIU’s School of Journalism and Mass Communication. “They can speak to national trends in the industry and to innovations not only in technology, but also in journalistic technique.”

The event on Thursday will take place at FIU’s Biscayne Bay campus (HM 135) in Miami.

The event at FIU comes at a time when journalism finds itself front and center in popular culture and politics. In February, “Spotlight,” a film about the Boston Globe’s award-winning investigation into sexual abuse by Catholic priests, won the Oscar for Best Picture. And this month, New York Times columnist Nicholas Kristof and others have raised questions about the media’s role in amplifying the Donald Trump phenomenon — and reflected on what the symbiosis between Trump and news organizations reveals about broader flaws in modern journalism.

Building on this recent wave of public attention and concern, FIU’s panel of award-winning journalists will offer insights into how journalism has changed during their careers and how it’s continuing to change. The panelists will also discuss how they’ve adapted to and excelled in journalism’s new digital environment.

“The old adage is true — every challenge also offers a new opportunity,” Pinto said. “We want our students to hear that not only from instructors in their classrooms, but also from top-level professionals in the field.”

In addition to the conversation led by moderator Howard Saltz, the event will include an extensive Q&A period with the panelists. Audience members watching online can submit questions using the #FIUPulitzer hashtag on Twitter.

“We’re really hoping for a lot of questions from the live audience and from social media,” Pinto said. “We’re hoping the conversation goes where our audience wants it to go.”