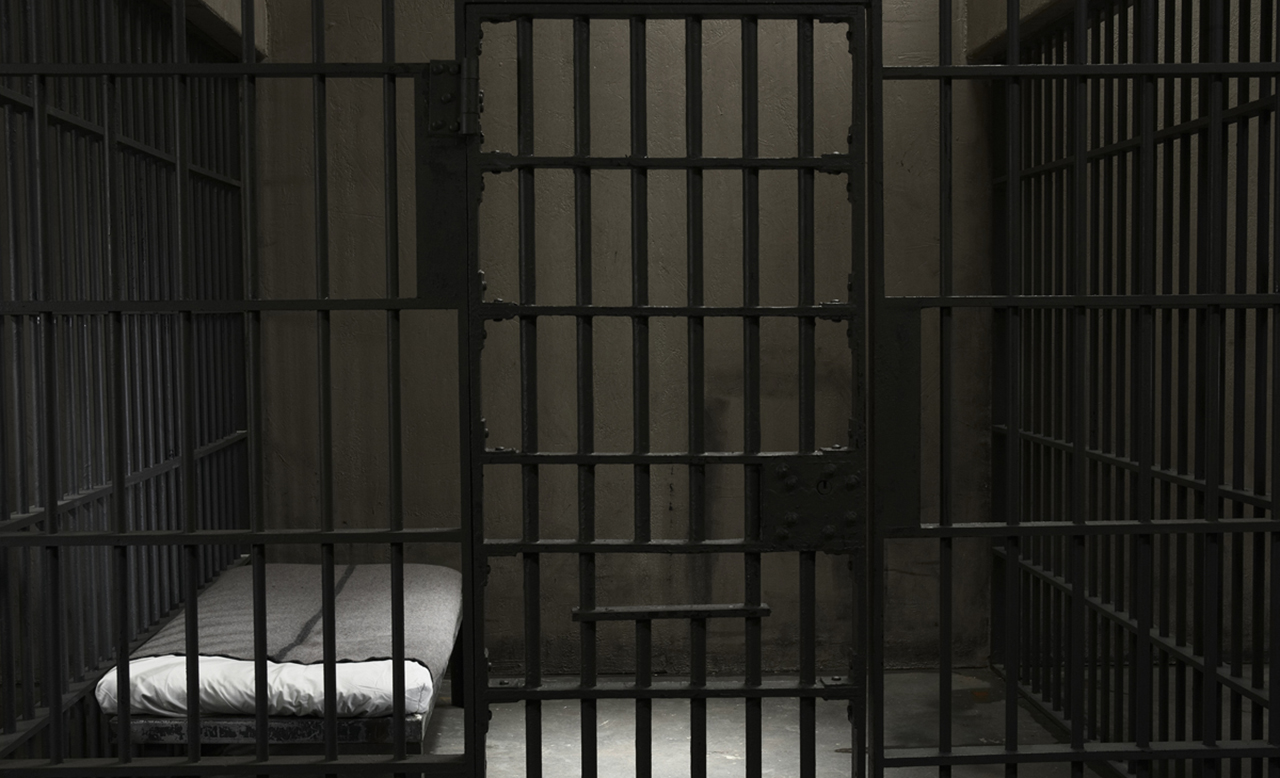 A photo from the Only in Kentucky: Jailers Without Jails series by KYCIR.

This past year, The Kentucky Center for Investigative Reporting saw their journalistic efforts reflected in state investigations, new legislation and indictments. Their Only in Kentucky: Jailers Without Jails series prompted legislation by exposing an inefficient system of electing jailers to counties without operational jails. Another series likely prompted the indictment of a county police chief and a veteran officer after revealing police involvement in the escape and transportation of a mentally ill inmate.

This sort of macro-level impact has been something the Center has been seeing since it started as the investigative reporting arm of WFPL, a public radio station of Louisville Public Media (LPM), which also operates two other stations in the city. Their very first piece won a national Murrow Award.

I spoke with Brendan McCarthy, managing editor of KYCIR, about the organization’s goals, what metrics they care about, how they track impact, and how they use data to further that impact. Here’s what I learned.

Full Disclosure: I have produced data graphics for KYCIR in the past.

When I talked with McCarthy about the metrics that matter to KYCIR, he didn’t go on about the numbers. Twitter followers and newsletter subscribers were not at the top of his list of concerns. I don’t think I heard him mention the word “pageview.”

What he did talk about was people. He talked to me about KYCIR’s most important asset: its staff. He told me how one of their founding goals was to hire the best reporters that they could find — reporters who would not only be able to produce in-depth investigations, but who would also be able to generate story ideas and follow through on long-term projects.

The ability to keep up with the quick, breaking news stories, and also stick with the more in-depth week-, month-, and even year-long projects allows the Center to manage what McCarthy calls “the daily triage.” The “daily triage” refers to the common problem many smaller, investigative websites face: lack of resources coupled with a need to produce both content that keeps people coming back to their site often and content that takes on a longer form and is unique in its breadth, detail and research.

McCarthy told me that before each project launches, he and the two other reporters on staff ask themselves, “Is this a home run story or a single. We need to produce a mix of those.” This mix of singles and home runs, this diversity of story type, is a goal of KYCIR’s because it helps them reach the most people possible through their distributed content network.

In addition to publishing all of their reporting on KYCIR’s own website, the Center also crossposts content on the WFPL website and has stories featured on air by WFPL and other Kentucky radio stations. They’ve also developed partnerships with news outlets across the state that feature the Center’s reporting on a variety of media channels, including on their websites and in their print editions.

McCarthy admits that they don’t have all the answers for how to best understand or leverage this diversity of story and platform type, but he’s adamant about learning and remaining dynamic with how he looks at and evaluates metrics.

“We’re constantly reassessing what our impact is and how to measure it,” he told me.

The Center is one of a handful of investigative newsrooms across the country that operates as part of a larger public radio operation. This arrangement factors strongly into the Center’s ability to remain dynamic in terms of which metrics they care about and how they track them.

The radio station creates a powerful, alternative distribution platform for them to leverage. The station also provides valuable resources, like the annual pledge drives, marketing and outreach and inclusion in the efforts of LPM’s recently hired digital strategist.

But it introduces some issues as well, like the question of how to talk about metrics across these dissimilar platforms.

A chart from a KYCIR report on metrics and impact.

McCarthy, like many newsroom managers, is dealing with the overabundance of media metrics that are now available to slice, dice and analyze content. Knowing which metrics matter, how to track them most efficiently and how to make informed decisions with the data that comes from this tracking can be daunting — especially in an industry that seems to be changing faster than most people can keep up.

It’s All About the People

For KYCIR, people are the ultimate metric.

This may seem like an obvious statement, but KYCIR has taken a very specific stance on this. It isn’t people as a whole that matter, but individuals. Perhaps it comes from taking part in the LPM annual pledge drives, where McCarthy and the KYCIR staff get to interact with people on a more personal basis, rather than just through the normal letters to the editor or comments on a web page. Every tip, every phone call, every letter is recorded and replied to.

“I reach out to folks first and foremost to say thank-you,” McCarthy says. “When folks take the time to write in, I consider them part of the team. They’re one of us.”

This approach may seem quaint to some, but it’s an approach that seems to be working. By reaching out to individuals — replying to encouraging letters and making sure their content is accessible even to those Kentuckians without Internet access and those who live outside the range of the Louisville Public Media radio station — KYCIR is creating a following of hyper-loyal, extremely concerned citizens.

“We’ve found that people want to share what we’re doing. They want to share it with their friends, professors, colleagues. It’s like we’re building a coalition of people who care about what we talk about,” says McCarthy.

He told me that when he gets a nice email or when another publication or state official mentions them, he files the mention in a “Testimonials-Kudos” folder. These testimonials are then consulted when the Center writes funding reports or performs editorial content reviews. In addition to the more traditional “impressions” analytic, these testimonials let the Center know which stories are reaching the community, which are working and which might be falling short.

For now, McCarthy is practicing his daily triage mentality and keeping things loose. “A number here or there won’t make or break our newsroom,” he says. “Our success is measured by how many people we reach.”

Alexandra Kanik (@act_rational) is the Metrics Editor/Curator for MediaShift. In addition to her work with MediaShift, Alexandra is a freelance developer for news organizations around the country.