5 Streaming Services Looking to Make Their Mark in 2016 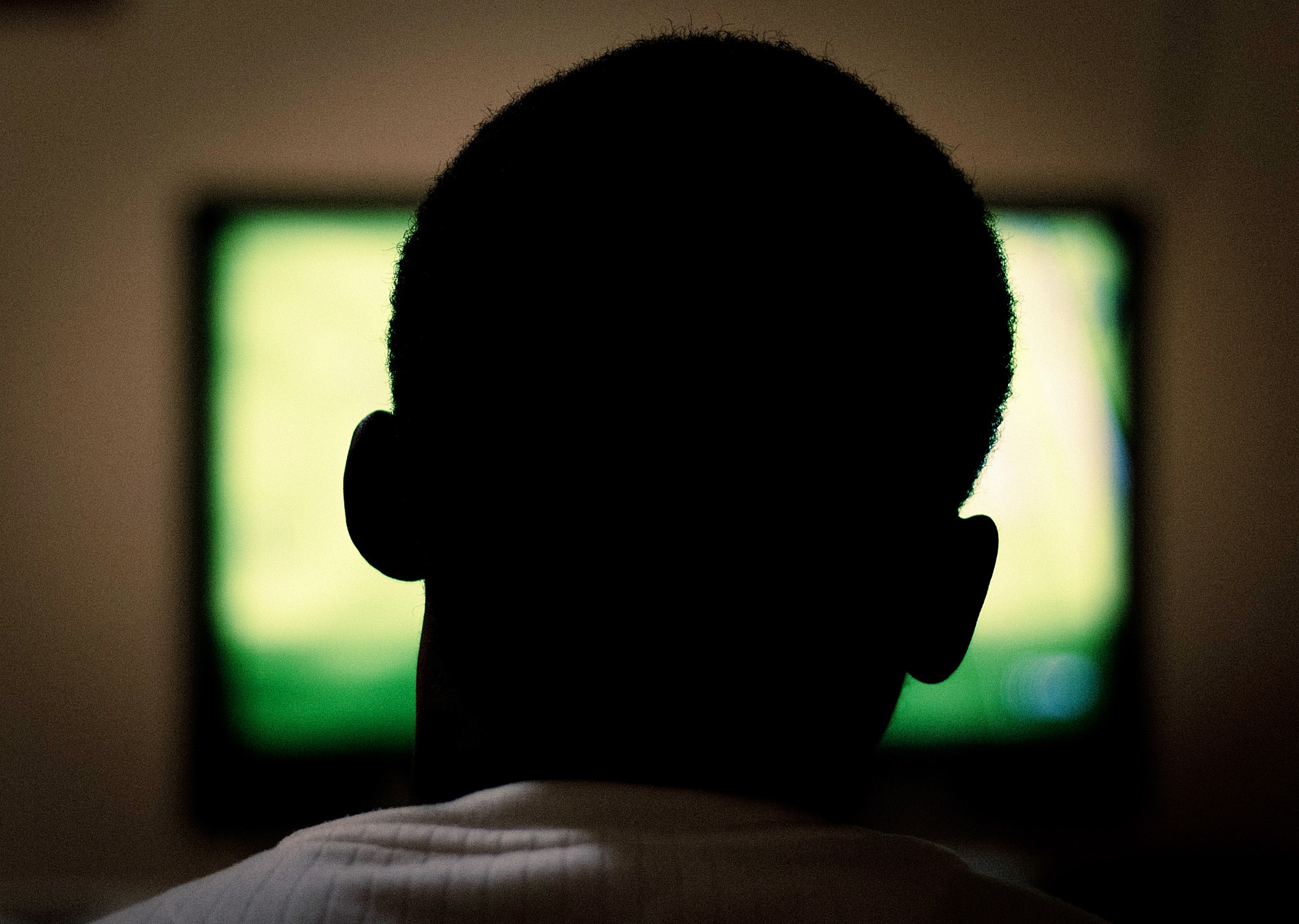 Photo by Al Ibrahim on Flickr and used here with Creative Commons license.

As more families make the decision to cut the cord, streaming services are going out of their way to cater to the masses. These streaming companies are looking specifically for the people who seek cost-effective services that fill in that lack-of-cable gap. Services ranging from standalone cable streams to full-streaming services realize that just because people don’t want to pay for cable doesn’t mean they want to sacrifice the content they once received. Of course, as cord cutting grows, streaming services will grow, as well.

"Of course, as cord cutting grows, streaming services will grow, as well."

Other than behemoths like Netflix and Hulu, most streaming services are pretty new to the game. With that in mind, here are five streaming services that are off to a good start, but are looking to make a big splash as 2016 progresses.

Photo by David Boyle on Flickr and used here with Creative Commons license.

Sling TV has been around for a year or so, and the company has been quietly ramping up its service with potentially amazing results. At CES they announced a new UI that will help users realize the full depths of the on-demand content that Sling TV offers. While the service has always offered the 23 live streaming channels, searching for on-demand content has been harder. But that’s about to change.

They are also talking about the ability to stream on multiple devices at once, though there’s no word on when this will be allowed. Some other changes include the ability to add on Cinemax and the Broadcast Extra package, which gives subscribers Sling TV’s first local channel, ABC.

It’s also worth noting that Sling TV will look especially attractive to sports fans with access to a variety of sports channels and the ease that will come with watching events like the upcoming March Madness tournament, which could become Sling TV’s biggest success to date.

Amazon Prime has been doing all they can to make their streaming service stand out. At under $9 a month, with the added perks of other Prime benefits, it is certainly priced fairly, though some are put off by the annual payment plan. Still, many are beginning to see that the service is too good to ignore.

Perhaps the biggest draw is coming in the form of award-winning Amazon Originals, such as Mozart in the Jungle and Transparent. The addition of a la carte offerings like Showtime and Starz will also bring in new customers that want access to that content all in one spot. That’s not to take away from the impressive library of shows, which include many complete HBO original series.

This Amazon Prime Video review highlights all of the benefits that should help the service grow in the coming years.

CBS is really working hard to grow their streaming-only service, CBS All Access. In addition to the standard new and classic on-demand episodes, CBS has added live-stream service for new shows in a large number of markets. At only $5.99 a month, the service is priced competitively, but the possible downside is that only CBS shows are offered, so content will feel limited to some viewers.

In an attempt to offer exclusive content, CBS is also rebooting Star Trek specifically for the streaming network. Although no plans are solidified as of yet, CBS CEO Les Moonves has even talked about the possibility of adding NFL games to All Access in the future.

Set to make a splash later this year, PBS recently announced that it would be offering a free live streaming service offering PBS Kids content. While no official date has been announced, they have stated that viewers will have the ability to watch a live stream through the pbskids.org website or by using the PBS Kids app, which already offers select content on demand. To make it easy for families to watch in a variety of settings, the app should work on Amazon Fire TV, Apple TV, Android TV, Chromecast, Roku, and Xbox One.

HBO has always been a leader in premium cable content, so when it rolled out plans to offer a streaming service in the form of HBO NOW, it was big news for cord cutters. It has been almost a year since the service was rolled out, having premiered in April 2015, and Time Warner recently announced that HBO NOW has 800,000 paid streaming subscribers.

While some have said the growth is relatively low, HBO is ramping things up and planning to see larger numbers as a result. They should be unveiling PlayStation and Xbox apps this year, and with new and returning shows, this should be just the beginning for HBO.

With fair pricing, original content, and ease of use that comes with ability to watch at home or on the go, all of these services have the ability to offer something to the modern cord cutter. How they choose to differentiate themselves from the pack will help prove their value to the people relying on their services. One thing is clear: 2016 is looking bright for cord cutters.