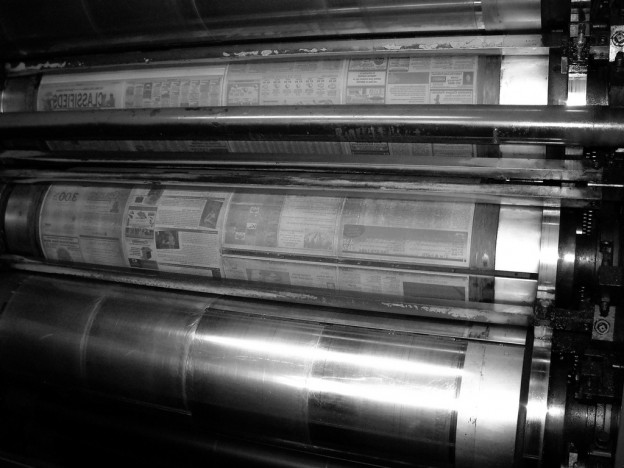 International Graphic Humor Salon
International Exhibition of Graphic Humor of Pernambuco
Cartoonists from around the world can participate in this exhibit. The event, sponsored by theGovernment of Pernambuco State, will take place April 3 to May 1, 2016 in Recife. Categories are cartoon on human rights and caricatures of thinkers who helped make the world a better place. There is also a special contest for public schools students in Pernambuco state.
Deadline: Jan. 31, 2016

2016 RNA Contests & Awards
Religion Newswriters Association
The Religion Newswriters Association’s annual contests showcase religion journalism excellence in the news media, with more than $10,000 in prizes. Information on award guidelines, eligibility and entry fees is available via the award category links on RNA’s website. Entrants need not be RNA members, but joining RNA can save up to $75 on entry fees and simplify the entry process.
Deadline: Feb. 1, 2016, Earlybird deadline Jan. 15, 2016

Roche Health Journalism Award
Digital and radio journalists living in Latin America who covered health issues in 2015 are invited to compete. Roche Labs Latin America and the Gabriel García Márquez Foundation for a New Iberoamerican Journalism (FNPI) call for the fourth edition of the Roche Health Journalism Award.Entries may be submitted in two categories: Internet and radio. Works must focus on one or more of the following topics: innovation in healthcare, biotechnology and health, access to health treatments, research and development, public health policies and oncology.
Deadline: Apr. 10, 2016