Nonprofit Journalism: A Model That’s Here to Stay — And Spread 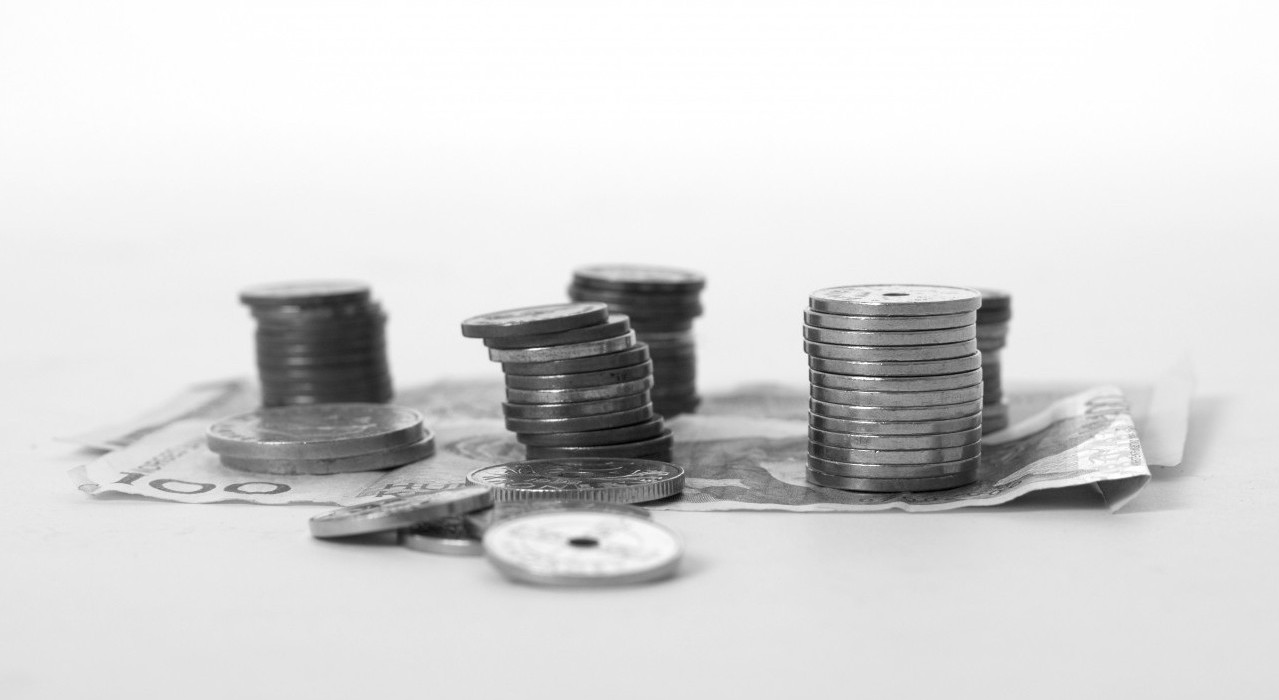 “What brought most people into nonprofit journalism was that the money wasn’t there to sustain investigative reporting or international reporting for an American audience."

At a recent event hosted by the Center for International Media Assistance (CIMA) and OpenGov Hub, panelists debated whether the U.S. nonprofit journalism model should be exported elsewhere.

Newer nonprofit journalism initiatives outside the U.S. often look to ProPublica and the Center for Public Integrity (CPI) as models to replicate in other countries. CIMA Senior Director Mark Nelson said using successful nonprofit templates may be useful in countries that “are having difficulties establishing sustainable, independent media.”

“The media is either being captured by governments or by private-sector players who are trying to influence the government,” Nelson said. “It means a lot of countries do not have the kind of important independent voices in order to stimulate development and create possibilities for improving their lives.”

At a CUNY Graduate School of Journalism event, Tofel sat in on a session about what makes startups successful. It’s not leadership or concept, Tofel recalled, it’s timing.

When Paul Steiger founded ProPublica in 2007, there was a significant business crisis of the press, and ProPublica filled an increasing gap in investigative journalism at the opportune time.

“Certain kinds of journalism [had] been subsidized in the old traditional model by the enormous profits that were swirling around everywhere,” said Tofel, ProPublica’s founding general manager and current president. “When those profits — particularly around 2005 — began to recede … those things stopped getting subsidized.”

“What brought most people into nonprofit journalism was that the money wasn’t there to sustain investigative reporting or international reporting for an American audience.”

For various reasons, nonprofit journalism has succeeded in the U.S., but Lewis, who started the CPI in 1989, said it only works with the support of individuals who recognize the importance of information.

Lewis acknowledged that tax laws outside the U.S. are less beneficial for people who want to support nonprofit journalism initiatives, but he urges fellow journalists to seek alternatives.

“When my overseas journalist friends say they have a problem with their tax laws, I say, ‘Gosh, so I guess you don’t have any wealthy folks?’” Lewis said jokingly. “They reply they have many people, and I ask, ‘Do some of them like information?’”

“We need people philanthropically to give [ProPublica] money because we’ve tried every single other thing, and I don’t see anything producing meaningful results [for us], or frankly for anyone else,” Tofel later added.

Within the past year alone, The New York Times ran 38 of ProPublica’s articles. The nonprofit journalism website continually partners with news organizations, including the The Washington Post, This American Life, and NPR, to distribute content. In fact, ProPublica has a whole list of partners and allows anyone to republish its work under certain terms and conditions.

“Partnerships are good for getting things noticed,” Tofel said.

To hear the entire discussion, watch the CIMA-produced video below.

Ashley Nguyen (@smashleynguyen) runs the social media accounts for IJNet English, and is always looking to hear from IJNet users. Previously a reporter for Philly.com, she most recently lived in Kyrgyzstan where she served as a Peace Corps volunteer, learned Russian and taught English. She graduated from Temple University in 2012 with a bachelor’s degree in journalism and worked at The Temple News. She has affinities for Philadelphia, Turkey Hill ice cream and reading the news.

6 responses to “Nonprofit Journalism: A Model That’s Here to Stay — And Spread”