Email Newsletter Success Metrics: What You Need to Know 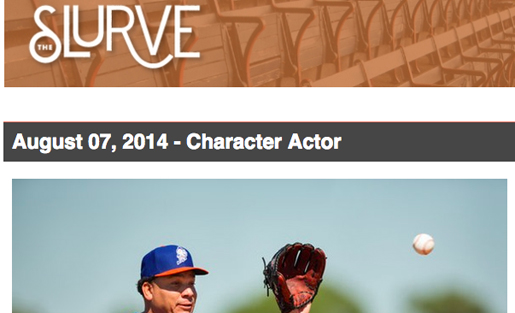 One byproduct of all the recent articles about the growth of email newsletter that aim to “cut through the daily clutter” is an amazing amount of clutter about email newsletters. Here’s what you need to know today.

email newsletters: by the numbers

"If what I’ve seen elsewhere holds true, each visit from Nieman Labs' email newsletter is worth about 3x as many page views as from social media."

2 responses to “Email Newsletter Success Metrics: What You Need to Know”