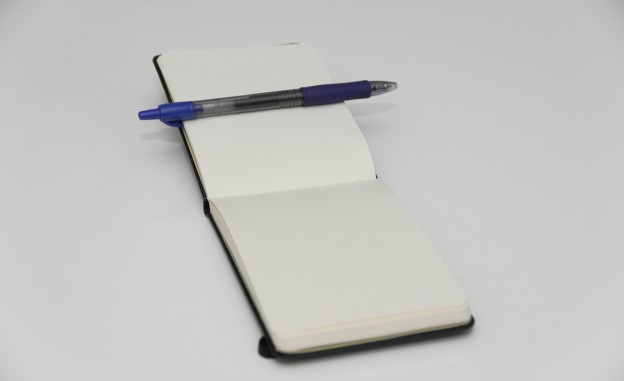 Educators say they think digital skills are important, but how likely is that journalism schools and programs are actually teaching students those skills? Are those journalism programs teaching the skills that will ensure their students’ success in a multiplatform, multimedia ecosystem?

I worry that educators have made only the first step toward change: they’ve acknowledged that there new skills to be taught. I worry that many programs are still mired in the print/broadcast era.

The real challenge is to find ways that both educators and professionals can strengthen journalism education.

I worry that professionals are so chained to the daily “feed the beast” machine that they don’t have the wider perspective to help them imagine a different (and digital) potential for legacy media.

These are among the interesting questions and concerns raised by a new Poynter Institute study released this month comparing how professionals and educators ranked 37 core skills.

The Poynter report, “Core Skills for the Future of Journalism,” indicated that educators who responded to the survey placed greater importance on digital skills than did professionals. For example:

Even photography, an essential skill given that most reporters today are equipped with smartphones or cameras, is less important to professionals than to educators:

The key question is whether schools are actually teaching the vast majority of the core skills. Have schools adjusted their curricula or are educators just saying that the digital skills are important — while not changing the curriculum? Adding a digital course or two isn’t enough.

Karen Magnuson, editor and vice president/news at the Democrat and Chronicle Media Group in Rochester, N.Y., expressed skepticism about whether these skills are being taught:

“Educators may think all of those things are important, but the results coming out of colleges are very mixed,” she said in an email. “My personal experience with journalism grads is that they fall into one of two categories: solid writers/reporters with limited digital skill sets or multimedia journalists who are great with video but don’t understand how to work a beat or dig much deeper than what’s given in a press release or press conference. Both types are problematic in today’s newsrooms. We need it all!”

And it isn’t just the digital skills that matter. Educators also rated other characteristics, knowledge areas and business skills significantly higher than did professionals:

Related to understanding the business is “understanding the media landscape.” This ability helps media professionals learn and embrace the emerging media platforms, such as Twitter and Facebook —and anticipate the next Twitter or Facebook.

Again, the educators found this skill to be more important than did professionals:

Measuring the Core Skills Against Your Teaching

So, what’s next for both groups?

Of course, not every course needs to address every skill on the list. It is important, however, to see which of the core skills are being taught within a journalism program and to what extent.

One method might be to take the syllabi for an academic year and create a spreadsheet to see how many skills are addressed within the courses offered. Plotting each skill on a row of the spreadsheet, each column could represent a syllabus from one class being offered. I suggest using two academic years, given how long most students are in a program. This approach would provide a snapshot of what skills are offered to students.

For professionals, reviewing the Core Skills within a newsroom would provide a foundation for discussion about what the organization needs today and in the future. And while not every professional needs to be proficient with every digital skill, a discussion led by newsroom managers might prompt a review around training priorities.

The gap between educators and professionals

The turmoil within the media ecosystem makes alignment between educators and professionals more important than ever. Yet, the gap between the two groups seems painfully and dangerously wide. Professionals and educators need each other.

Poynter’s 2013 Future of Journalism Education report revealed a gap between the two groups regarding the value of a journalism degree. This year, the gap is evident in how these two groups value core skills needed by future journalists.

Journalism education needs to go beyond the formal classroom setting and include such innovations as certificates and digital badges. Getting those innovations to take root, however, will require close cooperation between educators and professionals.

Education (especially journalism education) will continue to find itself disrupted by changing economics and new technology. Yet the need to provide more journalism education to more students, including teaching students to appreciate the value of reliable news and information, has never been greater.

Professionals might do well to listen to educators who see which skills are truly needed by students when it comes to creating journalism today and in the future. And educators can benefit from understanding what matters to media organizations, small and large.

Let’s mind the gap and get both groups working on how to improve journalism education.

The Poynter Institute’s “Core Skills for the Future of Journalism” report was written by Howard I. Finberg and Lauren Klinger. Finberg is Poynter’s director of business development, and Klinger is an interactive learning producer in Poynter’s e-learning department, News University.The report can be downloaded here.