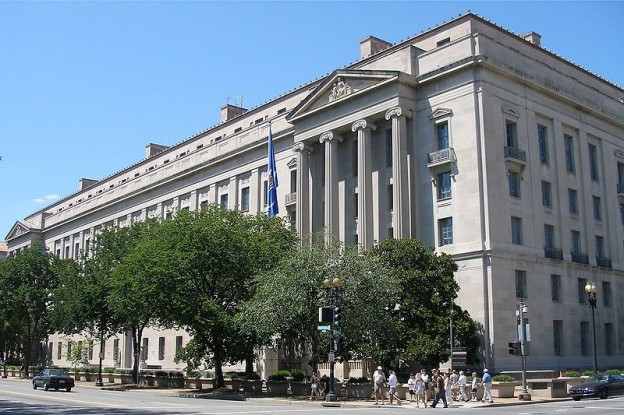 The Associated Press announced Monday that the Department of Justice had obtained two months of phone records from its journalists in New York; Washington, D.C.; and Hartford, Conn. The DOJ sent the AP a letter last week stating that it secretly spied on 20 phone lines, some of which were used by five reporters and an editor who worked on a story about a foiled Yemeni bomb plot, which the AP believes may have been the unstated motive for the DOJ’s actions.

Here’s a rundown, via Storify, how the story has played out so far.

Zach C. Cohen is an editorial intern for PBS MediaShift. He is also the editor-in-chief of The Eagle, American University’s student newspaper, and a reporter for Latin Pulse, a weekly radio program on Latin American foreign affairs based at AU’s School of Communication. Get regular updates from @Zachary_Cohen on Twitter or on his blog.