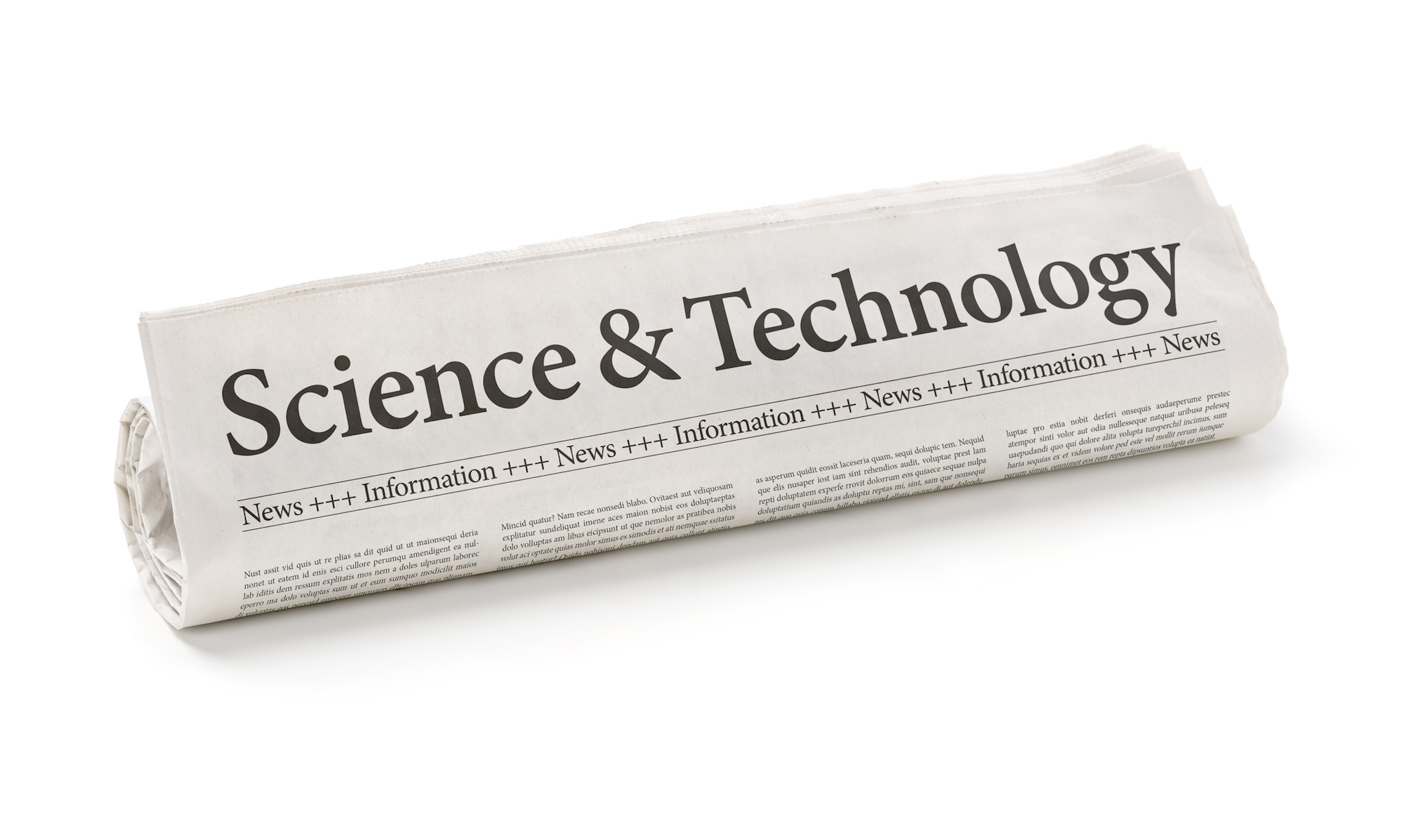 Markian Hawryluk, health reporter at the Bend (Ore.) Bulletin, recently posted a sad tweet. “With today’s layoffs at the Oregonian,” he wrote, “I may be the last full time health reporter working for an Oregon daily newspaper.”

His update was not entirely surprising; the words “journalism” and “job security” rarely go together these days. Newsroom employment at the nation’s daily newspapers is down 40 percent compared to a decade ago, and an additional drop of about 30 percent is projected by 2024. That’s a lot of former reporters looking for work. But as a former science and health reporter, I also pity those who are still at their desks — especially the general assignment reporters and others now increasingly tasked with covering this specialized beat.

"The fact is, there is more science to cover than ever before but fewer full-time, dedicated science reporters to cover those stories."

The fact is, there is more science to cover than ever before but fewer full-time, dedicated science reporters to cover those stories. That’s why some organizations, including SciLine, the one I lead, are working to build bridges between journalists and scientists. And it’s why, more than ever, academic scientists and other experts need to step up to the plate and share their knowledge with reporters and the public, and keep the flame of factual evidence alive.

In its heyday back in the ‘80s and ‘90s, reporting on health and science was a well-supported calling. Dozens of newspapers had dedicated weekly science sections, and many of the reporters writing for them had master’s or even doctorate degrees in the disciplines they covered. Today the vast majority of those dedicated sections have disappeared, and the corps of specialist staff reporters who filled their pages has shrunk considerably. That means when science news breaks, as it does nearly every day, it is increasingly covered by generalists—many of them freelancers paid pennies per word—scrambling to cover the gamut of discovery, from colliding neutron stars to gene editing to cybersecurity.

Of course, you don’t have to be a full-time health, science, or environment reporter to do a good job covering these topics. But journalists accustomed to covering local news or politics are less likely to ask such science-critical questions as, “Did the sample size adequately power the experiment?” “Was the design double-blind?” and “Did the results achieve statistical significance?”

They also don’t have relationships with trusted scientific experts upon whom they can call, on deadline, to make sure they have the details right or for historical context (“Is this really an important ‘first,’ as advertised?”). And unlike their predecessors, they often have not just one but three or four deadlines per day. Who has time for fact checking?

Science in the Post-Truth Era

This journalistic trend comes at a precarious time for science and for trust in factual truths generally. The past year has seen a disturbing increase in the willingness of not only lobbyists and columnists but even government officials to impugn and undermine well-documented scientific evidence. At the same time, thanks to the internet, it has never been easier to generate and propagate obfuscating or even flat-out false information.

So what is a general assignment reporter to do when her editor points to a press release from a respectable research university claiming (as one recently did) that blueberries can help fight cervical cancer, or when a competing news organization throws up a headline (as recently occurred) that the recent cloning of monkeys is “paving the way to human cloning”? How should a reporter covering a local water board meeting assess a passing mention that tiny amounts of lead are leaching from older pipes? For that matter, how should a national political reporter approach a presidential tweet suggesting that the recent cold snap undermines evidence of global warming? Are these stories even worth reporting? And if so, how to get them just right?

These are the kinds of questions that I and my colleagues respond to every day at SciLine, a philanthropically funded, free “matching service” that makes scientific experts available to U.S. journalists on deadline or as needed. Hosted by the non-profit American Association for the Advancement of Science, SciLine was created to address the problem of there being more news than ever in the domains of science, health, and the environment, but fewer reporters with the time or resources to cover these increasingly complex beats well. In conjunction with programs sponsored by other non-profits, like the Poynter Institute and the Metcalf Institute for Marine and Environmental Reporting, which among other activities train general assignment reporters how to think more scientifically, SciLine is part of a resurgent recognition in journalism of the importance of anchoring even the most politically divisive stories with methodically derived evidence, whenever possible.

None of these services could be provided, of course, without an invaluable but currently hobbled resource: scientists at the nation’s universities and research centers. Invaluable, because this is a community of extremely knowledgeable individuals dedicated to understanding how the world works, many of whom are excellent communicators and virtually all of whom wish that the public and influential decision makers would take better advantage of what they’ve learned. But hobbled, because there is little in the way of rewards for them when they take time out from their research and teaching to share their knowledge and insights by speaking to—or helping to train—the media. There is also a dearth of funding and support to help scientists themselves improve their communication skills, so they can explain their research findings in media-friendly terms and, equally important, convey the joy and beauty of discovery and the value of evidence-based decision making.

A handful of universities have begun to incorporate public engagement in their criteria for academic advancement. But many more need to recognize their public responsibility not just to allow — not even just to encourage — but to actually help train a large and diverse swath of their science faculty to enthusiastically share their expertise with the media and the public.

The days of scientists hunched over their lab benches or isolated in their field research and hoping the public will fund them but leave them alone are over. With support from their academic institutions, and with help from organizations dedicated to building bridges between them and journalists, scientists can and must help keep truth on an even keel at a time when ideology and opinion are so ascendant in the news.