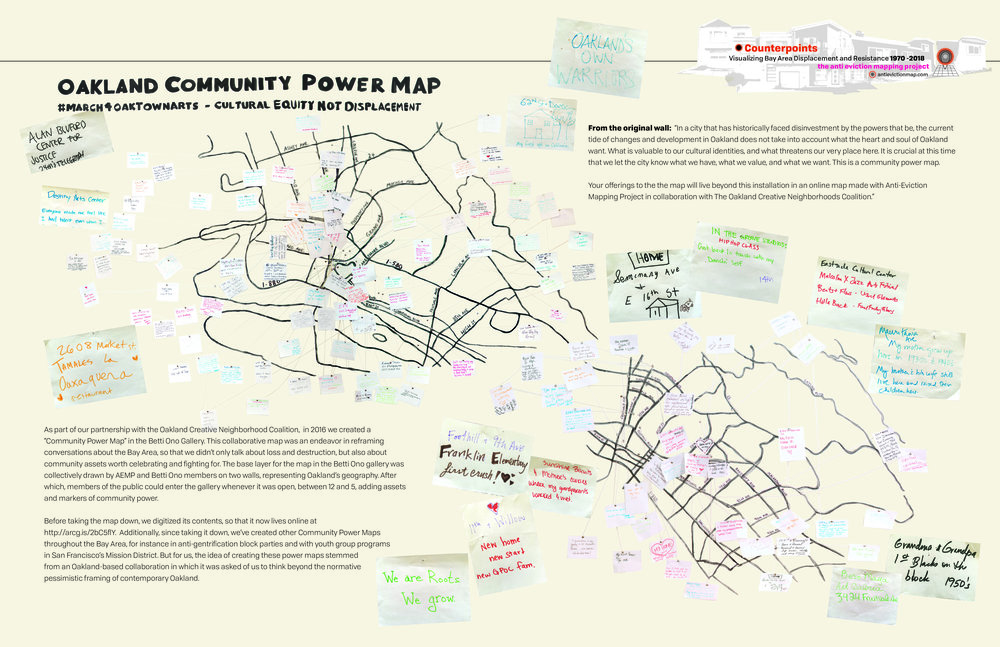 It’s about time to infuse feminism into data science and visualization. At least, that’s what Emerson data visualization and civic tech professor Catherine D’Ignazio says based on her research into what an intersectional feminist perspective on data could look like.

"There is an imbalance between who data is about and who has access to that data."

“We’re in this moment when big data and visualization are being heralded as powerful new ways of producing knowledge about the world,” D’Ignazio said at a recent talk hosted by the Northeastern University Visualization Consortium. “So whenever anything has lots of power and is valued very widely by society, we just want to interrogate that a little more and say ‘Is it being valued equally?’ and ‘Is it benefitting all people equally?’”

She and her research partner found that the field has major problems with inequality, inclusion and quantification. Those who have the resources to collect, store, maintain, analyze and derive insight from large amounts of data are generally corporations, governments and universities. This creates an imbalance between who data is about and who has access to that data.

D’Ignazio says this issue is compounded by the fact that women and people of color are underrepresented in data science and technical fields in general, a trend that is worsening. She also highlights skewed quantity and quality of data that is collected about various groups of people. For instance, there are very detailed datasets on gross domestic product and prostate function, but very poor datasets on hate crimes and the composition breast milk.

“Even when there is institutional and political will to collect data, data on sensitive topics — such as domestic violence, war crimes, sexual assault — is often highly flawed because there is powerful incentives for institutions and individuals not to report, not to collect, not to come forward,” she said.

So how do we take a feminist perspective on the design of visualizations? D’Ignazio cited six points that might bring us there.

1) Examine power and aspire to empowerment

A big part of instilling feminism in data studies is to think critically about who makes visualizations and reflect on what strategies for teaching and engagement could broaden the data community.

When a group of white male researchers partnered with poor, inner-city black youth in Michigan to work on data visualization, for instance, the result was a revealing map of where commuters run over black children — a topic that may not have been looked at more closely without the collaboration.

She pointed to the anti-eviction mapping project in San Francisco, an ongoing project mapping the housing crisis in the Bay city. With no singular ‘big viewpoint’ visualization and more than 80 visualizations nested on its homepage, the website is messy. But that is part of the point.

“Their website is not only about the output,” D’Ignazio said, “but it’s also about the collective organizing and the movement building and teaching people along the way in their community about how to collect data, how to produce maps and how to use those maps situated in that context to advocate for tenants’ rights and other things like that.”

The idea of considering context means to determine data’s context even when it’s not provided — a practice that is important to getting any story right.

“The truth is actually probably closer to the opposite of that statement, but you can’t know that without understanding the context of the data,” D’Ignazio says, explaining that when students investigated the phenomenon they found some schools had higher rates of reported sexual assault because they had more resources devoting to enabling survivors to come forward.

So, by expanding the idea of what counts as data visualization and what senses those visualizations tune into, the data field can have a broader impact with more visceral and memorable messages.

The key point D’Ignazio makes here is that the data community needs better methods for showing the limitations of knowledge and representing uncertainty. Relating to feminism, this circles back to the idea that knowledge is partial, so any given visualization does not represent the whole picture.

Finally, D’Ignazio said that the labor of collecting, cleaning, curating and storing data, as well as analyzing and producing data visualizations, is often rendered invisible. Brainstorming ways to make this labor visible is essential for making it equally accessible to the public.

A feminism-driven approach to data viz is especially important now considering the massive power the field has. Data looks true, it looks whole, it looks scientific and it contributes to an appearance of neutrality, D’Ignazio said. She cited feminist researcher Donna Haraway, who characterized this power as “the god trick,” or seeing everything from no perspective: Data is “the view from nowhere.”

But D’Ignazio cautioned that this view is dangerous: “We have to remember that the view from nowhere is always a view from somewhere, and it’s usually the view from the body that’s regarded as the default.”

Paxtyn Merten is a journalism student at Northeastern University.