Why Quality Journalism Matters When We Talk About Honoring Veterans 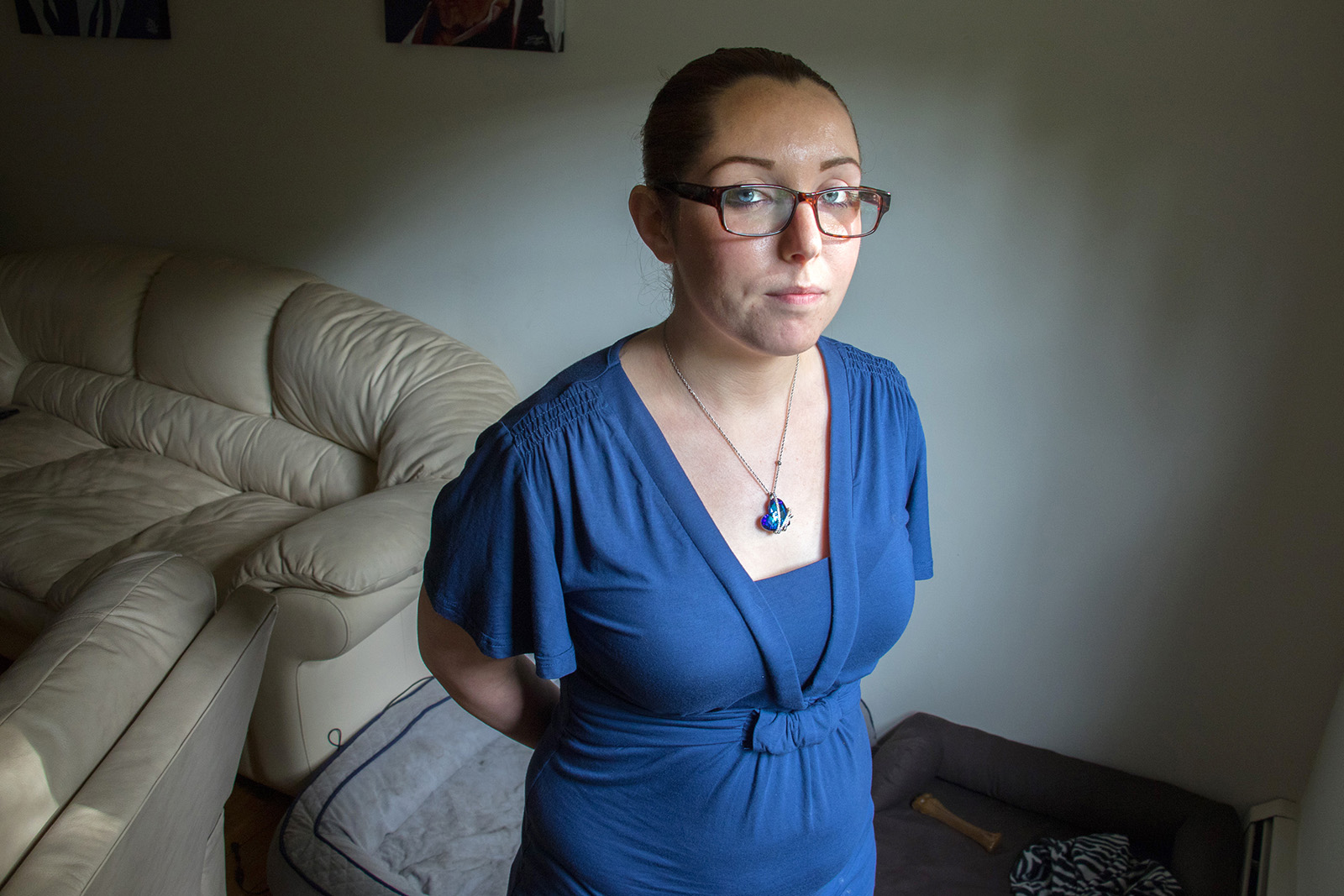 Bianca Cruz, a Navy hospital corpsman, and a sexual assault victim who was pushed out of the military. Credit: C-HIT.

Ahead of Veterans Day, News Match 2017 — the largest-ever grassroots campaign to strengthen non-profit journalism across the United States — is shining a spotlight on journalists and newsrooms whose work has lifted up critical issues impacting veterans and their families. News Match is doubling donations to these organizations, and more than 100 others, between now and the end of the year. You can support quality reporting on veterans issues by visiting www.newsmatch.org.

“Every Veterans Day, Americans come together to recognize the sacrifice and valor of our veterans throughout the country,” said Sue Cross, executive director and CEO of the Institute for Nonprofit News. “Non-profit news organizations do this daily through their groundbreaking reporting—ensuring our nation lives up to our commitment to those who have served.”

We need to support those who serve our nation and the journalists who cover them.

From Colorado to Connecticut the stories below remind us of the incredible sacrifices veterans have made, and the powerful role journalists play in telling their stories.

Just last month, Colorado-based Rocky Mountain PBS launched the season premiere of their “Insight” series with an investigation entitled, “Serving Those Who Served” — an in-depth look at the understaffed, overburdened VA system. The reporting was also paired with resources for veterans. “Two of the veterans in this piece had never talked about what happened to them while serving their country,” said Laura Frank, who leads original content production at Rocky Mountain PBS. “Our journalists were able to take the time to gain their trust — and the outcome was to give them a voice they’d never had. Plus, their Congressman has now introduced two bills that would help them and their fellow veterans. That’s the way good journalism is supposed to work. We give voice to the voiceless and give information to those who can help make a difference.”

Lynne DeLucia and Lise Chedekel, co-founders of Connecticut Health I-Team, cover a state that is home to nearly 200,000 veterans. Through a series called ‘Eye on Veterans’, their reporting has highlighted the health struggles of veterans who served in combat in Iraq and Afghanistan.

“Our storytelling combines data and real-life experiences of those who have served to connect the larger systemic issues we cover to the lived experiences of our veterans and their families. For example, we have published stories featuring Stephen Kelly, a decorated Army veteran; Robert Hunter, the founder of Men Recovering From Military Sexual Trauma; Bianca Cruz, a Navy hospital corpsman, and Vietnam Vet Conley Monk, among others.

“Peering within the veterans’ health care system, we have laid bare the quality and accessibility of treatment for mental health disorders, long-term recovery from injuries suffered in combat, disparities in care for women vets, and the struggles to meet the demand to treat veterans suffering from addictions.

“C-HIT’s stories have caught the attention of stakeholders, and changes have been made. We’ve reported on these improvements as well, including shorter wait times for care, new services for addiction treatment and home care, and specialized programs for women veterans. Recently, we wrote about how the VA has stepped up to help veterans in Connecticut fighting opioid addiction.”

Thomas Brennan, a former sergeant in the Marine Corps who served as an infantryman in Iraq and Afghanistan, founded The War Horse in 2016. The non-profit newsroom delivers comprehensive reporting on the Departments of Defense and Veterans Affairs. The War Horse’s reporting on online sexual exploitation and harassment at Marines United led to congressional and federal investigations that eventually changed military law. This investigation uncovered orchestrated stalking, deliberate collection and distribution of photographs of active and veteran women, and the sharing of non-consensual images. Because of The War Horse’s investigation these actions are now illegal.

Brennan appreciated the role of journalism in covering battle and military affairs before he ran his own site. An article in NiemanLab noted that the first piece of writing Brennan had published was a letter in the New York Times, which thanked the photojournalist who had “chronicled Brennan’s wounds in Afghanistan which ultimately contributed to him medically retiring from the Marine Corps with a Purple Heart.”

“We’re not stories ‘by veterans, for veterans,’” Brennan told NiemanLab. “We have plenty of veterans writing for us, but it goes back to bridging the military-civilian divide. It’s all part of helping make the conversation start.”

In addition to investigating gross misconduct, The War Horse publishes the stories of veterans readjusting to civilian life—from dealing with anxiety to continuing their public service through new avenues.

The Center for Investigative Reporting and ProPublica

Reveal, from the Center for Investigative Reporting, published an article in September on the aggressive marketing techniques used by for-profit colleges targeting recipients of GI Bill money. Since 2015, ProPublica has been reporting on the effects of Agent Orange on Vietnam veterans and their fight for benefits. A story published in July, in partnership with the Houston Chronicle, renewed interest into the toxic herbicide.

The piece details the long standing struggle between the Department of Veterans Affairs and veterans to broaden the rules for who is eligible for compensation related to Agent Orange exposure. ProPublica puts the gravity of the situation into perspective—as many as 2.6 million servicemembers may have been exposed to Agent Orange during the Vietnam War, and it is widely believed that the dangerous health issues associated with exposure were passed on to their children.

Non-profit newsrooms across the country are lifting up the voices and stories of veterans and the issues that matter for their families. These stories are complex, emotional, and take significant resources – and over and over again they produce meaningful impact. Some of the most important recent policy changes related to veterans’ health and well-being started as investigative stories by journalists. We need to support those who serve our nation and the journalists who cover them.

Josh Stearns is the Associate Director of the Public Square Program at the Democracy Fund, a bipartisan foundation working to ensure that our political system is able to withstand new challenges and deliver on its promise to the American people.